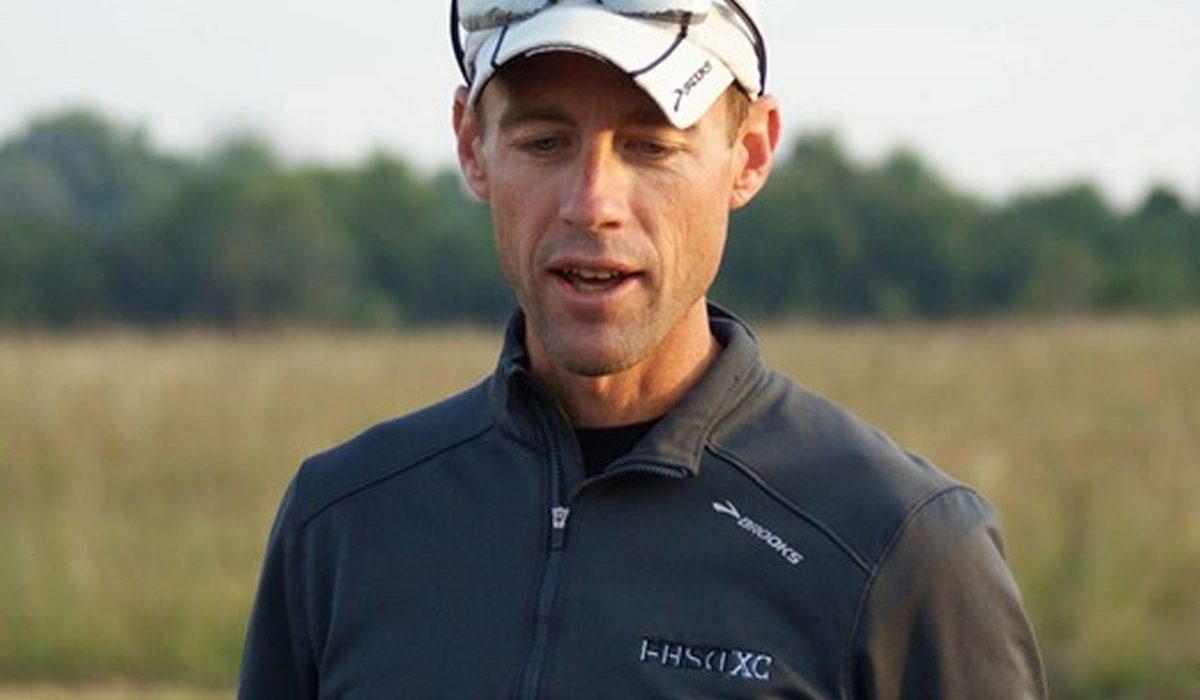 “I am excited for the opportunity to continue building on the tradition of the Fort Hays State University cross country and track & field programs,” said McCullough. “I am appreciative of the opportunity that athletic director Curtis Hammeke has provided me at FHSU. It has been a great experience coaching the cross country teams and serving as an assistant coach in the track & field program for the past 12 seasons, and I am ready for the opportunity as head coach of both programs. I have confidence in Ben Santos and the entire coaching staff to continue to build a successful program at FHSU.”

“We are confident in Jason’s ability to lead our track and cross country programs,” Hammeke said. “He has a strong work ethic, is well organized and understands the history of our program.”

Additionally, McCullough has named Ben Santos as assistant track and field coach. Santos served the last two years as a graduate assistant for the track and field program, primarily working with the sprinters and hurdlers. Santos is a graduate of California State University, Northridge, where he reached the NCAA Division I Track and Field Championships once as a member of the 4x100m relay team. He earned a master’s degree from Fort Hays State University in 2016.