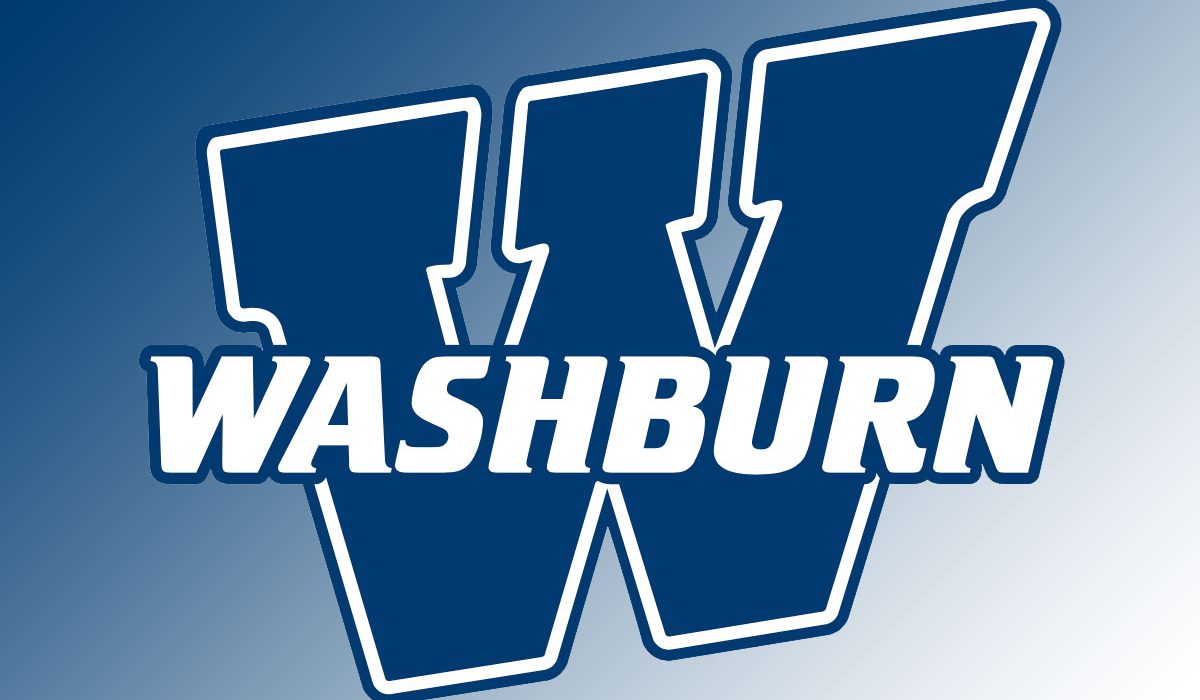 TOPEKA – Washburn University men’s basketball will have a new head coach on the sidelines for the first time since the 1979-80 season as Brett Ballard has been announced as the 15th head coach in Ichabod program history by athletic director Loren Ferre’ on Thursday. An introductory press conference will be held on Monday, April 10 in the McPherson Booster Room at 11 a.m. with a meet and greet to follow in Lee Arena.

“This is an exciting time for Washburn basketball,” Ferré said. “Brett has progressed up the coaching ranks playing for a Hall of Fame coach in Roy Williams at the University of Kansas and working on the coaching staff of another Hall of Fame coach in Bill Self. Add to that spending five seasons under Danny Manning earning two NCAA tournament berths, I believe our program has a bright future under Brett’s leadership.”

Ballard has spent the last three seasons as an assistant coach with the Wake Forest basketball program after working under head coach Danny Manning for the last five combined after spending the previous two seasons at the University of Tulsa. This past season, Ballard helped Wake Forest to its first NCAA Tournament appearance since the 2009-10 season.

“This is an incredible opportunity and I am excited to come home and coach at a University with an elite basketball program,” Ballard said. “Washburn is a place that has very high standards and also places a value on developing student athletes both on and off the court, and those were very important factors to me coming. We have the leadership, facilities and support we need to be successful. My goal will be to build on the great tradition that has been established here and help my players compete at the highest level on the court, but more importantly help prepare them to win at the game of life.”

Prior to joining the staff at Wake Forest, Ballard was instrumental to the Golden Hurricane winning the 2013-14 Conference USA regular season and tournament championships–the program’s first league title since 2003.

Tulsa went 38-29 overall and 21-11 in C-USA play during Ballard’s two seasons on staff. The Golden Hurricane played in the postseason both years, including earning a No. 13 seed in the 2014 NCAA Tournament. Tulsa also participated in the 2013 CBI, finishing that season with a winning record of 17-16 overall.

The Golden Hurricane went 21-13 overall and 13-3 in C-USA in 2013-14, earning a share of the 2013-14 regular season title, its first since winning the WAC in 2002. Tulsa captured the C-USA tournament title over Louisiana Tech, securing its first NCAA Tournament berth in 11 seasons. Tulsa earned a No. 13 seed in the NCAA Tournament and fell 76-59 to No. 4 seed UCLA in the second round.

“I am very excited for Brett and his family and I think this is a perfect fit,” Manning said. “The Washburn University community is getting a home run of a person and a coach. I have known Brett for a very long time. We started out together on Coach Self’s staff, sharing a cabinet, and we have come a long way. Having him on the staff at Tulsa and here at Wake Forest has been invaluable because of the knowledge he had of being a head coach. That journey has led us to today where he has a great opportunity to be the next coach at Washburn. We are going to miss him, Kelly and their children, but we are happy for them and look forward to following his teams.”

“I want to thank Coach Manning for everything he has done for me and how he has treated my family,” Ballard said. “I’ve learned so much from him and I’m grateful for our time together. Wake Forest is a special place and I will miss the people and especially our players. The future of Wake basketball is bright and I’m excited to watch those guys continue to grow and develop.”

In two seasons at Baker, Ballard went 33-30 overall, including a 21-12 mark in his final season at the helm in 2011-12. The Wildcats advanced to the school’s first Heart of America Athletic Conference championship game in 15 years in 2012 and capped that with an NAIA national tournament berth, the program’s first since 1996.

Prior to taking over the head coaching position at Baker, Ballard spent seven years on Bill Self’s staff at the University of Kansas, his alma mater. He was the director of basketball operations for his final two seasons on staff, and prior to that, he served as the administrative assistant/video coordinator for four years and a volunteer student assistant for one year.

“I’m so excited for Brett and Kelly and their family getting to return to Kansas.” Self said. “Washburn is a terrific job and few people could follow coach (Bob) Chipman and be comfortable with it. He’s a great recruiter, coach and administrator and Washburn could not have hired a more complete person to be its next basketball coach.”

Ballard oversaw the academic progress of the Jayhawks, worked closely with the off-season strength and conditioning program and assisted with on-campus recruiting, team travel and team video. Ballard was also the camp director for the Bill Self Basketball Camps. Ballard organized and directed over 2,500 campers and also coordinated and directed the Coaches Clinic, the Winter Clinic and the Wilt Chamberlain Special Olympics Clinic while at KU.

Kansas basketball was highly successful during Ballard’s time on the Jayhawks staff. Kansas won the 2008 national championship, advanced to three NCAA Tournament Elite Eights, won or tied for the Big 12 regular season championship four times and claimed three conference tournaments. During his coaching career, Ballard has worked with 18 student-athletes who have gone on to play professional basketball.

Ballard played two years for the Jayhawks under head coach Roy Williams from 2000-02 after transferring from Hutchinson Community College in his hometown of Hutchinson, Kan. Ballard, a guard, played in 56 career games, scoring 59 points and dishing out 32 assists. KU went a combined 59-11 (.843) in his two seasons as a Jayhawk, including a 2001 NCAA?Sweet Sixteen appearance and a berth in the 2002 NCAA Final Four in Atlanta.

Ballard earned his bachelor’s degree in secondary education from Kansas in 2003. He was named an Academic All-Big 12 selection as a senior for his efforts in the classroom.

Ballard and his wife, Kelly, have three children — sons Kaden and Brooks and daughter Breagan.

Ballard replaces Bob Chipman, who spent 38 seasons on the Ichabod bench as head coach who retired at the end of the 2016-17 season after recording an 806-353 record at Washburn.