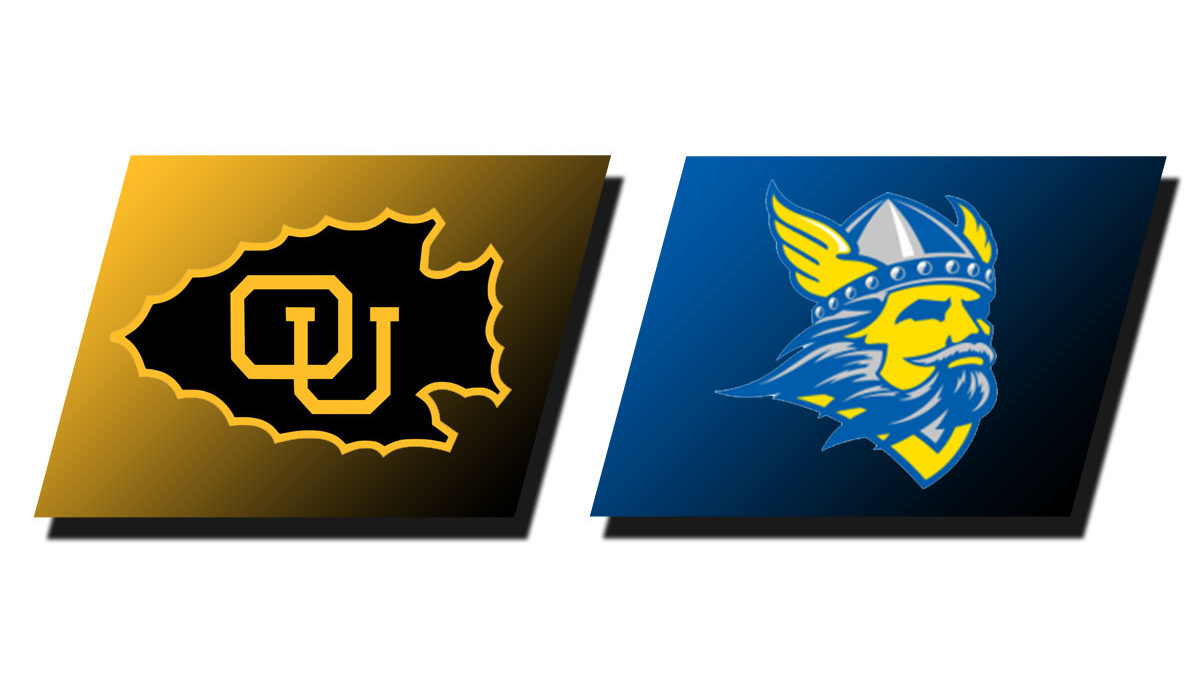 LINDSBORG – The Swedes baseball team picked up two big wins today in the first two games of a KCAC series with Ottawa University. Bethany defeated the Braves, 3-1, before sweeping the double header with a 4-1 win in game two.

Bethany started things off with a single run in the bottom of the second inning. Evan Schwab, junior designated hitter, walked his way on base before moving into scoring position from a Joseph Kelleher, junior outfielder, sacrifice bunt. Branden Gonzalez, senior infielder, then walked his way on base before Justan Bailey, junior outfielder, singled down the right field line to score Schwab.

The Braves evened things up in the top of the fifth inning. However, the Swedes took back the lead with two runs in the bottom of the eighth inning. With two outs, Luis Duran, senior infielder, reached on a Brave error. Braden Scrivner, junior catcher, then was hit by a pitch to move Duran over. Brandon Peters, sophomore pinch runner, and Zac Myrick, senior courtesy runner, came in to take over on the bases for the pair. The two moved to second and third on another Ottawa error before they scored on Schwab’s single to shallow right field.

A group effort on offense got this one done for Bethany with seven Swedes recording hits in the contest.

Ottawa kicked things off with a single run in the top of the first inning. However, the Swedes answered with three runs of their own in the bottom half of the inning. Tyler Horchem, senior infielder, singled to left before moving to second on Brave error. A wild pitch then moved Horchem to third. He was able to score on Duran’s single through the right side. Scrivner then singled to center to move Duran to second. Schwab loaded things up when he was hit by a pitch. Myrick then came on the bases for Schwab. Kelleher then walked his way on base to score Duran. A Mike Lowery, senior infielder, sacrifice fly ball to right field then scored Scrivner.

The Swedes added their fourth and final run in the bottom of the fourth when Horchem singled to right. He then moved to third on a James Duvall, senior outfielder, double to deep right center. Horchem was out at home stretching. However, a Duran double down the right field line scored Duvall.

Duran headed up the Bethany offense with three hits and two runs batted in in the contest. Horchem, Duvall, and Lowery all also had two hits in the contest. Two other Swedes added hits to the whole team effort by the Swedes.

Edwar Melendez, senior pitcher, threw the complete seven innings for the Swedes earning the win. Melendez allowed one unearned runs on five hits with nine strikeouts in the contest.

The Swedes return to the diamond to face the Braves in the third and final contest of the series on Saturday, April 6 with a single nine-inning contest at 11 a.m.