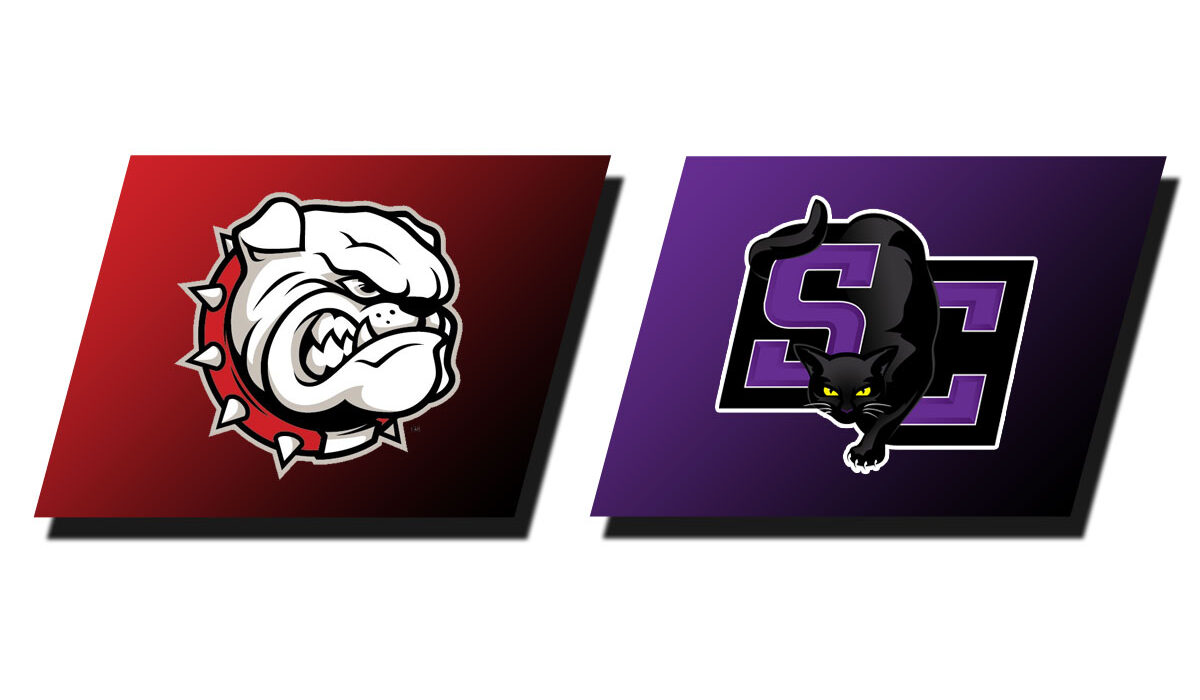 WINFIELD – The Southwestern College men’s basketball squad played host to the McPherson College Bulldogs on Wednesday night for the Moundbuilders’ first game since a December 13 win at York College. If there was any rust on the Builder squad, it must have been shaken off during pre-game warm-ups, as Southwestern jumped out front early and cruised to a 73-59 win over the visiting Bulldogs.

An otherworldly individual performance by Deng Bol headlined the game, as he put up some insane numbers for the Moundbuilders. His 29 points and 16 rebounds both led the squad and were game-high marks. Southwestern relied heavily upon him on offense, as he took over one third of the team’s shots (24-of-68) in the game.

It was a marvelous start to the first half of play for the Builders, as they raced out to a 12-0 lead in the first three minutes of play, shooting 5-of-6 with two threes to start the battle. Following the quick start, SC eased through the period behind Bol’s insane 24-point half to a 48-32 lead at the break. It was a 55.3% (21-of-38) half shooting the rock for the Builders, while McPherson was not too shabby themselves, going 48.3% (14-of-29) from the floor.

In the second stanza, neither team played a particularly efficient period on offense, as neither side was able to muster a 30% shooting clip in the latter half. The Bulldogs shot just 28.9% (11-of-38), while the Moundbuilders were 8-of-30 (26.7%). It would not matter, though, as Southwestern had done enough in the prior period to combat their much less torrid second frame. The Builders finished off the game with a 73-59 victory at home in front of the Builder faithful.

The SC offense had four players score 10 or more points in the battle. Bol had 29 points, while Andrew O’Brien scored 15, Cooper Pierce tallied 12, and Cevin Clark racked up 11. O’Brien and Pierce each shot 50 % from the field, while Bol converted 11 his 24 shots into points for the Moundbuilders.

Rance Kendrick led the team with five assists in the matchup, and was followed by multiple assist performances from Bol (3), O’Brien (2), and Trey Abasolo (2). In addition to their sharing the wealth, the team tallied a meager total of eight turnovers over the course of the game.

Bol came to play on the glass in addition to his strong work scoring the rock on Wednesday. He snagged 16 boards, six of which were on the offensive end of the floor. O’Brien also rebounded well, enveloping 10 boards and earning yet another double-double for his efforts. It wasn’t just those two who rebounded with effectiveness, as Pierce (9) and Kendrick (5) each had five or more rebounds. The team held a 48-38 advantage on the glass over the Bulldogs.

The team had just two steals and two blocks, as Pierce was responsible for the two rejections, and O’Brien and Clark grabbed a steal apiece.

Southwestern (13-3, 7-3 KCAC) will now face their toughest test of the season to date, as they travel south to Bartlesville, Okla. for a road KCAC battle at the No. 4-ranked Oklahoma Wesleyan University Eagles. It will certainly be a litmus test for where this Builder squad is at heading into the future. With 10 of their 24 conference tilts out of the way, the Moundbuilders still have a ton of time to battle into the top spot in the conference, and a win over the Eagles would be a step in the right direction.