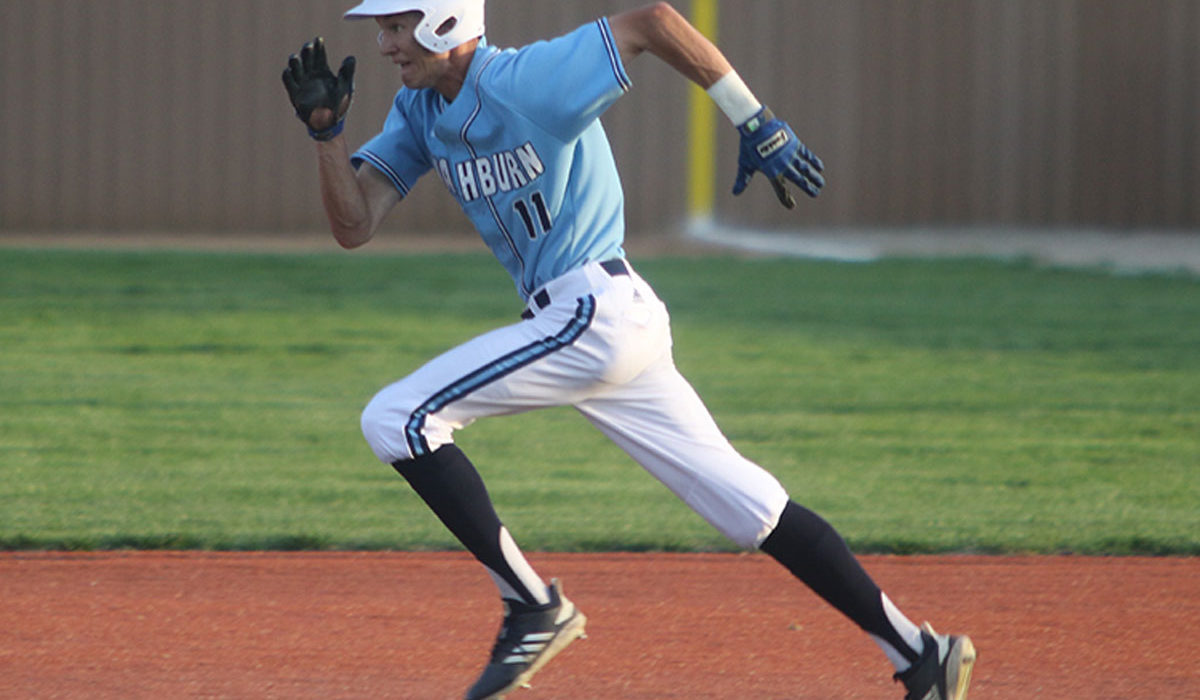 Trailing 4-2, Peter Shearer began the eighth with a lead-off walk before immediately advancing to third on a Michael Oyervides doubled down the left field line. Javis Larson then connected with a sharply hit single through the middle scoring Shearer and Mitchell Lady, who pitch ran for Oyervides, to tie the game at 4-4.

Wyatt Featherston then pushed Larson across for the go-head run with a sacrifice fly to center. Larson reached third on a balk after moving to second on defensive indifference by the Bearcats.

After notching a run in the first and fifth, Steven Jacobson swung a mighty again in the eighth, registering a one-out triple and would later come around to on a single by Xavier De Leon, making it 6-4.

Washburn reliever Bailey Jenkins then slammed the door on the Northwest Missouri offense with a three-up, three-down frame in the ninth to secure the victory. As a result, Jenkins tallied his first career win in a scoreless, hitless two-inning appearance.

The Bearcats tied the game with a two-run sixth before tacking on two more in the seventh.

Offensively, Washburn out hit the Bearcats, 11-7, with seven Ichabods registering a base knock or better.

The Ichabods opened the scoring in the third with a solo shot home run by Jacobson, his first of the year, before scoring again in the fifth after reaching on a double as he finished the day a single shy of the cycle.

Rorey Combs and Oyervides also posted multi-hit performances, with Combs going 2-for-5 while Oyervides was 2-for-3 with a walk.

On the mound, Trevor Marreel worked three scoreless innings in the start allowing one hit. Relievers Jared Sharp (3.0 IP) and Nathan Lorenzen (1.0 IP) then each surrendered two runs on three hits during their respective appearances.

Having won seven of its last eight, Washburn returns to Falley Field on Thursday as it returns to MIAA play against Emporia State, first pitch is set for 5 pm.