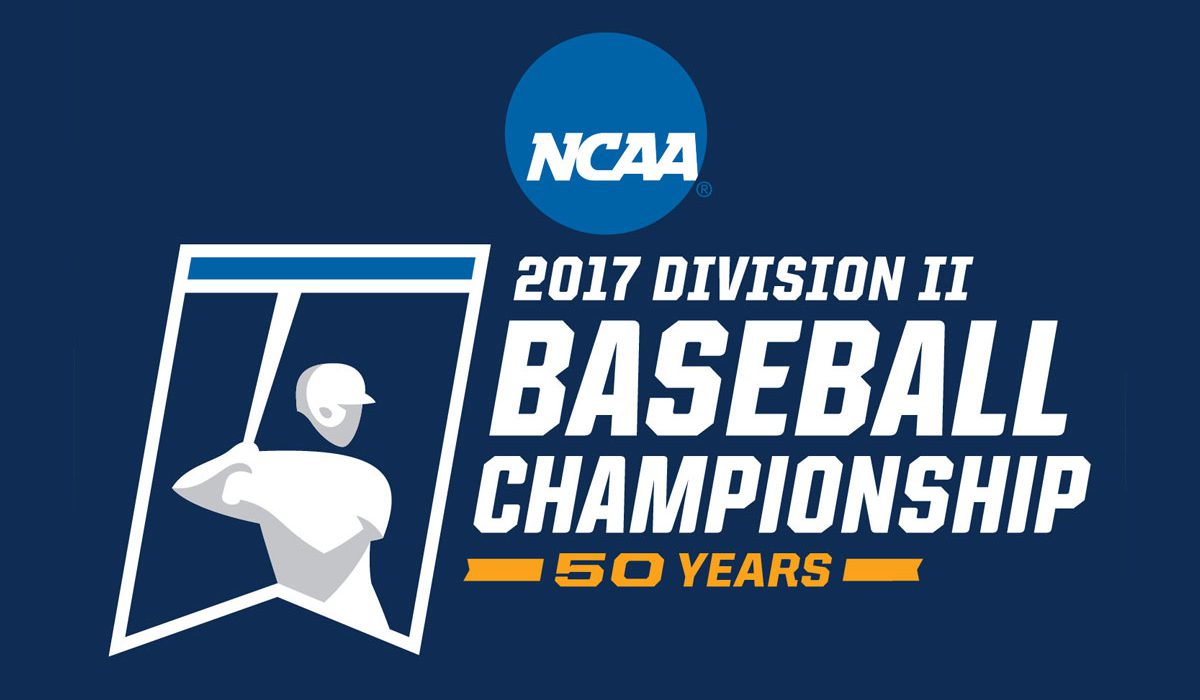 EMPORIA – After securing six walk off wins this season Emporia State was walked off for the first time this year in a 6-5 loss to Central Oklahoma in the NCAA Division II Central Regional. The MIAA regular season champions end the season 42-13.

Caleb Peters cut the lead in half for the Bronchos as he hit a solo home run to center field in the third inning. The Hornets pushed their lead out to 5-1 when BJ Dean hit a three-run home run to right center scoring Kaden Shaffer and Wade Hanna in the top of the fourth.

The Bronchos cut the lead to two runs in the bottom of the fourth when Trae Smith and Justin Brown each had RBI singles. Anthony Alvarez singled in Korey Floyd and Smith followed up with his second RBI of the game driving home Jon Kamies and tying the score at 5-5 after five.

Neither team would score over the next three innings. The Hornets had the bases loaded in the top of the eighth when Kaden Shaffer and Wade Hanna hit back to back singles with one out and BJ Dean was walked. Greg Hyde came on in relief for UCO to get the final two outs of the inning.

Korey Floyd led off the bottom of the ninth with a single and went to second when Alex White’s throw went past Shaffer at first. Seth Holman, who came on to get the final out of the eighth after throwing 92 pitches in the regional opening win, got Dayne Sommer to pop up his sac bunt attempt for the first out of the inning. Emporia State then intentionally walked Kyle Miskovsky to set up a potential double play but Kamies laced a single to left center for the game winner.

BJ Dean was one for two for the Hornets with three RBI and a home run while Ryan McBroom went one for four with a run and an RBI. Wade Hanna was two for four with a run scored as well. Jordan Plank started for the Hornets and surrendered five runs, four of them earned in 4.2 innings. Jacob Tetuan relieved him in the fifth and would throw 3.0 scoreless innings, allowing two hits while striking out five. Holman picked up the loss giving up one run on two hits in 0.2 innings.

Korey Floyd went three for five as did Kamies while Trae Smith finished three for four with two runs driven in. On the mound Gibson Russ threw the final inning to pick up the victory striking out one.

Emporia State ends their season 42-13 with an MIAA regular season championship. They advanced to the NCAA Tournament for the fourth straight year and 12th time in coach Bob Fornelli’s 14 years at the helm. They are set to return three everyday starters in the field, two of their three normal weekend starters and five of their top six relievers next year.