Emporia State hangs on for win over McPherson 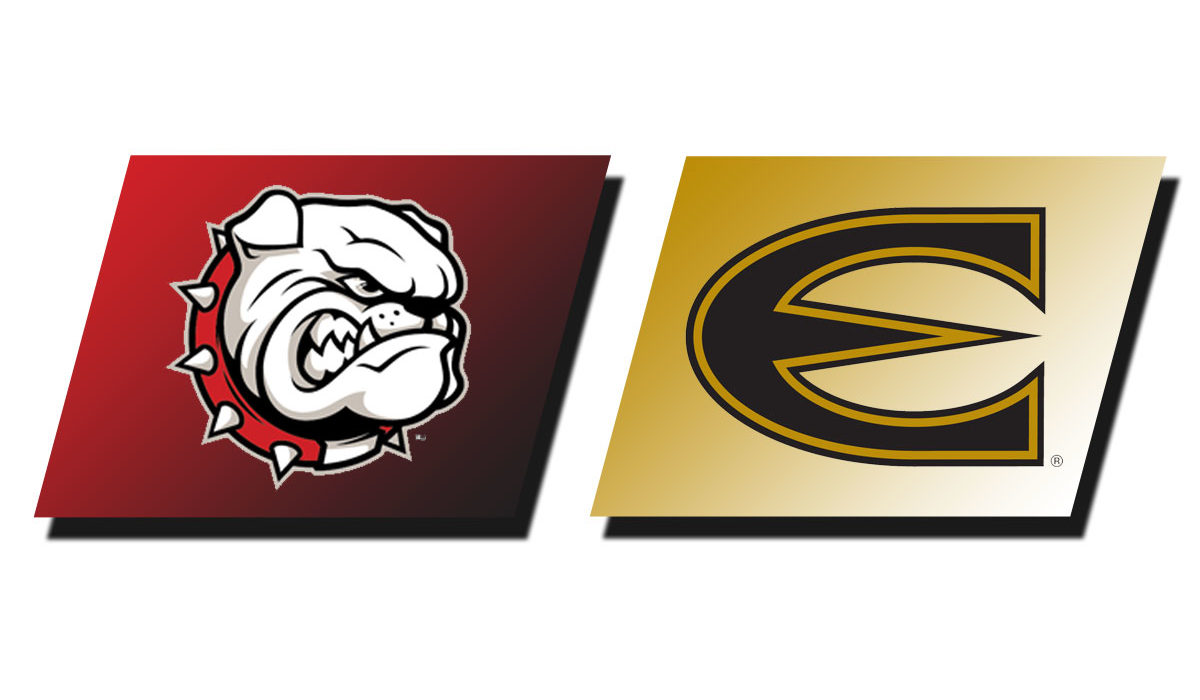 EMPORIA – Emporia State built a 23 point lead midway through the first half and then held on for a 93-85 win over McPherson on Wednesday night in White Auditorium.

Sawyer Glick had an Emporia State career high 20 points with six made three-pointers to lead five Hornets in double figures. Malik Hluchoweckyj had 15 points and 11 assists while Duncan Fort had a career high 13 points. Kooper Glick and Grant Shell each added ten points.

The Hornets are now off for ten days before returning to action against Northwestern Oklahoma on December 30. Tip off in Alva, Okla. is set for 4 p.m.