ESU pulls away late for win over Southwest Baptist 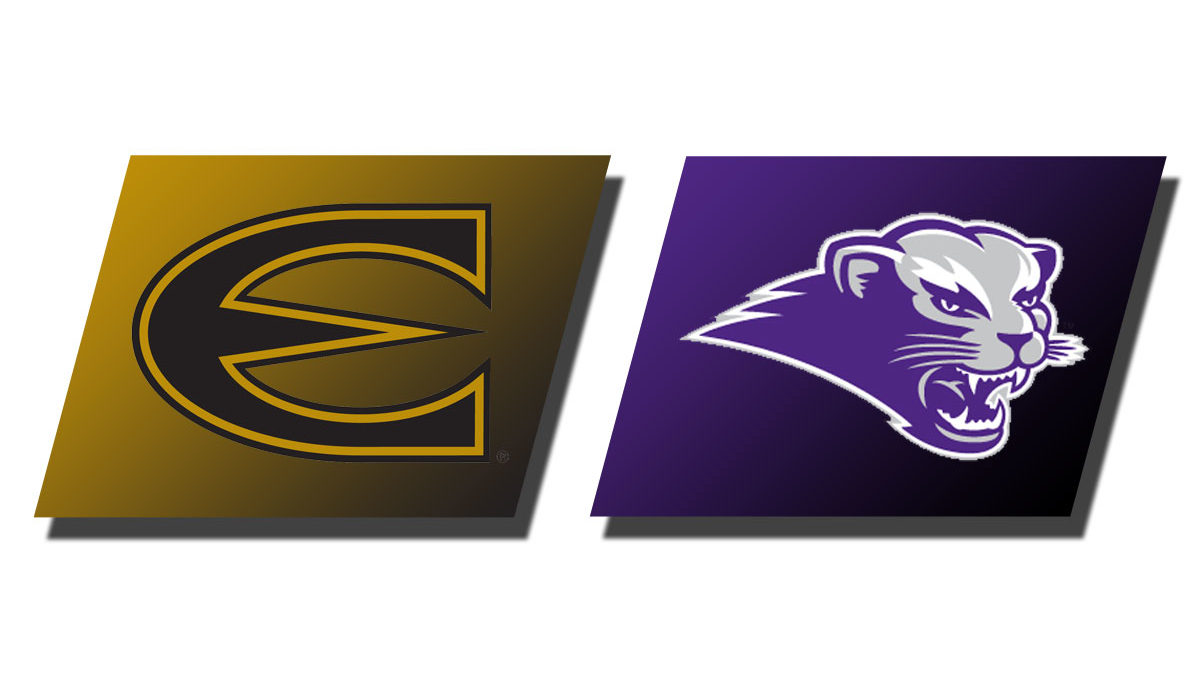 BOLIVAR – Emporia State hit 18 three-pointers and ended the game on a 12-2 run to take an 89-77 win at Southwest Baptist on Thursday night in Bolivar, Mo.

Maris Colton hit a three to open the second half for SBU and tie the score at 44. Hassan Thomas dunked with 19:04 left to put ESU up only to see Godfrey Rolle score inside for the Bearcats and re-tie the score at 46. The Hornets then went on a 8-0 run capped by back to back three-pointers by Sawyer Glick to give ESU a 54-46 lead and force a Bearcat timeout with 16:15 left.

The Bearcats closed to within 58-53 on an Andy Campbell three-pointer with 12:22 left. The Hornets went on an 11-2 run capped by a pair of three-pointers from Malik Hluchoweckyj as they took their biggest lead of the night at 69-55 with 9:47 remaining. Karim Mouliom answered for the Bearcats with an 11-0 run of his own to pull within 69-66 on a pair of free throws with 6:13 left. Julius Jackson broke the run with a three-pointer only to see Rolle score inside to make it 72-68 with 5:30 left. Duncan Fort scored on a putback 15 seconds later to give the Hornets a two possession lead at 74-68.

The Hornets are back in action on Saturday when they travel to Central Missouri. Tip-off from the UCM Multipurpose Building in Warrensburg, Mo. is set for 3:30 p.m.