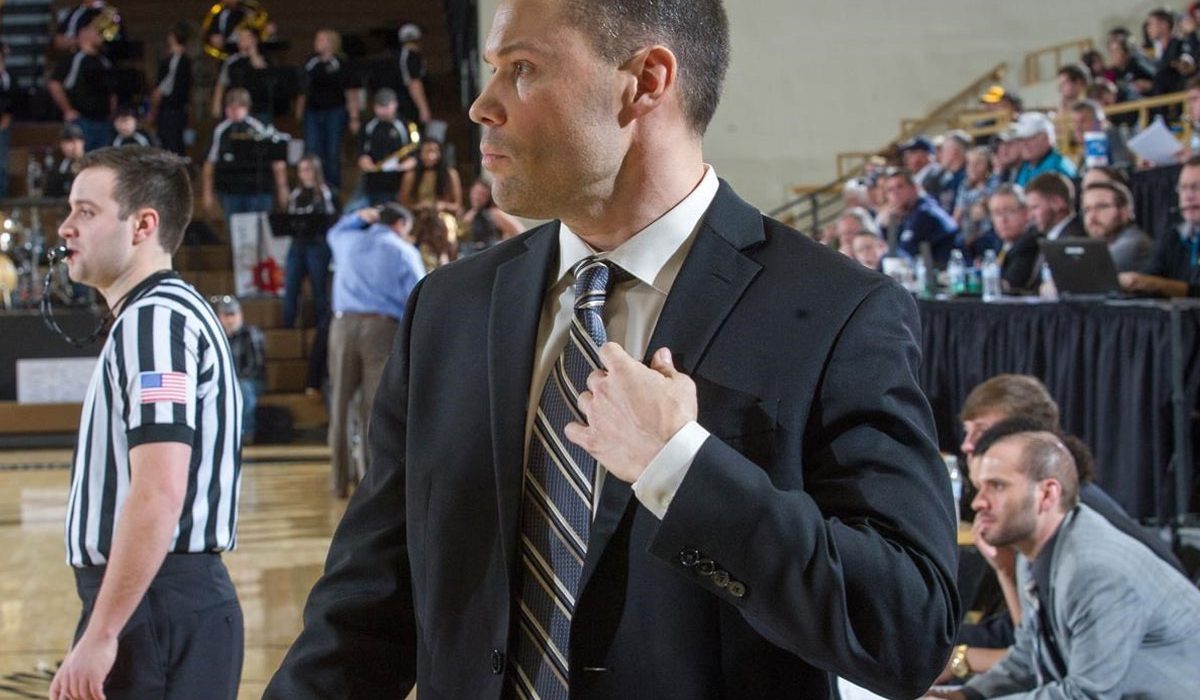 EMPORIA – The two winningest coaches in Lady Hornet history will be reunited as current Emporia State coach Jory Collins has accepted a position on former ESU coach Brandon Schneider’s staff at the University of Kansas.

“I want to thank the community of Emporia, our fans, and Kent Weiser for the opportunity I’ve had to lead Emporia State Women’s Basketball the last eight years,” Collins said. “Having been in the program since I was 20 years old it’s meant much more to me than just a coaching job. It’s been a way of life for me and my family.” 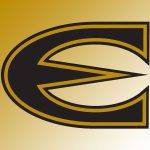 Collins just completed his eighth season as head coach at Emporia State and has continued the excellent tradition of Lady Hornet basketball. He was the first Lady Hornet coach to have seven 20 win seasons in his first seven years as head coach. He has led Emporia State to five MIAA Tournament Championships, seven conference title games, six NCAA Tournaments and six trips to the NCAA Sweet 16 including a berth in the 2015 NCAA Division II Final Four. He is 199-58 as a head coach.

Collins is 38-20 against teams in the WBCA Top 25 and the Lady Hornets went 17-10 against top ten teams in his eight years as the Emporia State head coach.

“I know Lady Hornet fans are disappointed to see Jory Collins go, just as I am,” said Emporia State Director of Athletics Kent Weiser. “It is not surprising that a coach with the skill and talent of Coach Collins would be sought after, and he has had many opportunities come his way. I’m excited for Jory and his family as he takes another step in his career at KU. Being with a team that is on the rise in a Power 5 conference is a great opportunity for him.”

The Lady Hornets have excelled both on and off the court under Collins leadership. Emporia State had a school record 3.744 team GPA during the 2016-17 academic year to sit atop the WBCA NCAA Division II Academic Top 25 list and had a 3.69 GPA last fall.

“I couldn’t be happier that Jory has chosen to join our coaching staff,” said Schneider who was 306-72 at Emporia State from 1998-2010. “He obviously has first-hand experience with our philosophy and approach, but I also believe he will bring a fresh perspective to our team.”

Collins led the Lady Hornets to their 22nd straight winning season in 2017-18 while playing the fourth toughest schedule in the nation and losing two senior starters and Division I transfer for the season in a span of four days before the start of the exhibition season.

“I’m excited to be able to join Kansas Women’s Basketball,” Collins said. “To be able to coach the game at the greatest basketball school in the country, in the toughest league in the country is an opportunity you jump at as a competitor.”

Collins has excelled at player development during his career. He has recruited and coached the third leading scorer, third leading rebounder, and leading shot blocker in Lady Hornet history and has had four players sign professional contracts. He has coached four All-Americans including the 2017 WBCA NCAA Division II National Player of the Year Kelly Moten. During his eight years 16 players have earned first-, second- or third-team All-MIAA honors, nine Lady Hornets have been named to the MIAA All-Defensive team, he has had two MIAA Freshman of the Year winners, two MIAA Defensive Players of the Year and one player earn MIAA Player of the Year honors.

The Lady Hornets rolled to a fifth straight MIAA Tournament title in 2017 and sixth straight regional championship game. They broke through to the Elite Eight by defeating then sixth ranked Ft. Hays State in front of nearly 5,000 in Hays in 2015. It was the third time in four years Collins’ team had defeated the regional hosts. The Lady Hornets then made their fourth Final Four in school history with a victory over West Texas A&M. The season ended with a 51-46 loss to eventual national champion California (PA) in the Final Four.

He was named the Russell Athletic/WBCA NCAA Division II Region 7 Coach of the Year in 2014 after leading the Lady Hornets to a 30-4 record and third straight regional championship game. He became the first coach in MIAA history to advance to the four-conference tournament and three regional tournament championship games in his first four years as a head coach.

In 2012-13, he led the Lady Hornets to their first MIAA Tournament Championship since the tourney moved to Kansas City and were within .7 seconds of advancing to the Elite Eight. With only one scholarship senior and six of the top nine scorers either freshmen or sophomores, Collins led the Lady Hornets to a 23-9 record in 2011-12 and the NCAA South Central Regional Championship game. In 2010-11 he led Emporia State to a 20-9 record and became the second MIAA coach to win 20 games and make the MIAA Tournament Championship Game in his first year.

Starting in 2000-01, Collins was involved in almost every aspect of the Lady Hornet program under Coach Schneider. He served as a practice player while a student/volunteer assistant from 2000-03. He returned to the program as a graduate assistant in 2004 after a year as a fifth grade teacher at Lowther South Intermediate School in Emporia. As a GA he was responsible for the Lady Hornets strength and conditioning program, travel, film exchange and coordinating the fall and spring individual workouts.

He returned to the Lady Hornet bench for the start of the 2006-07 season as a volunteer coach and was promoted to full assistant in the spring of 2007. In addition to his recruiting efforts, Collins has been in charge different aspects of play on the court focusing on post play in 2009-10, scouting as well as strength and conditioning as a full assistant.

Originally from Holton, Kan., Collins was a standout athlete who competed in both football and basketball for Holton HS. He received his BS in elementary education from Emporia State in 2002 and a master’s in educational administration from ESU in 2006. He is married to former Emporia State track and field athlete Casey Wilson, a teacher at Emporia HS. The two are the parents of two boys, Jett and Jude.

“I’ve been extremely proud to be associated with the caliber of individuals who have made up our teams,” Collins said. “Those players and staff members have made me a better person, coach, father, and husband. We talk often as a team about our history and tradition. They know the level of players and coaches who have come before us and what this program means to a terrific fan base. They also know that the Emporia State Women’s Basketball program is much bigger than any one person. The future will be as bright as ever. There will be no bigger Lady Hornet fan than me going forward.”

“All of us appreciate the way Coach Collins has led this great program, and owe him a debt of gratitude for everything he has done for Emporia State,” said Weiser. “As we conduct a national search for the next head coach of Lady Hornet basketball, assistant coach Kiel Unruh will oversee the daily operation of the program, and conduct our off-season workouts.”

The Lady Hornets are set to return five players that started at least nine games this year including four of their top five scorers. They will also get back seniors Addie Lackey and Kyrstie Miller along with sophomore Daley Handy who all missed the entire 2017-18 season with injuries.