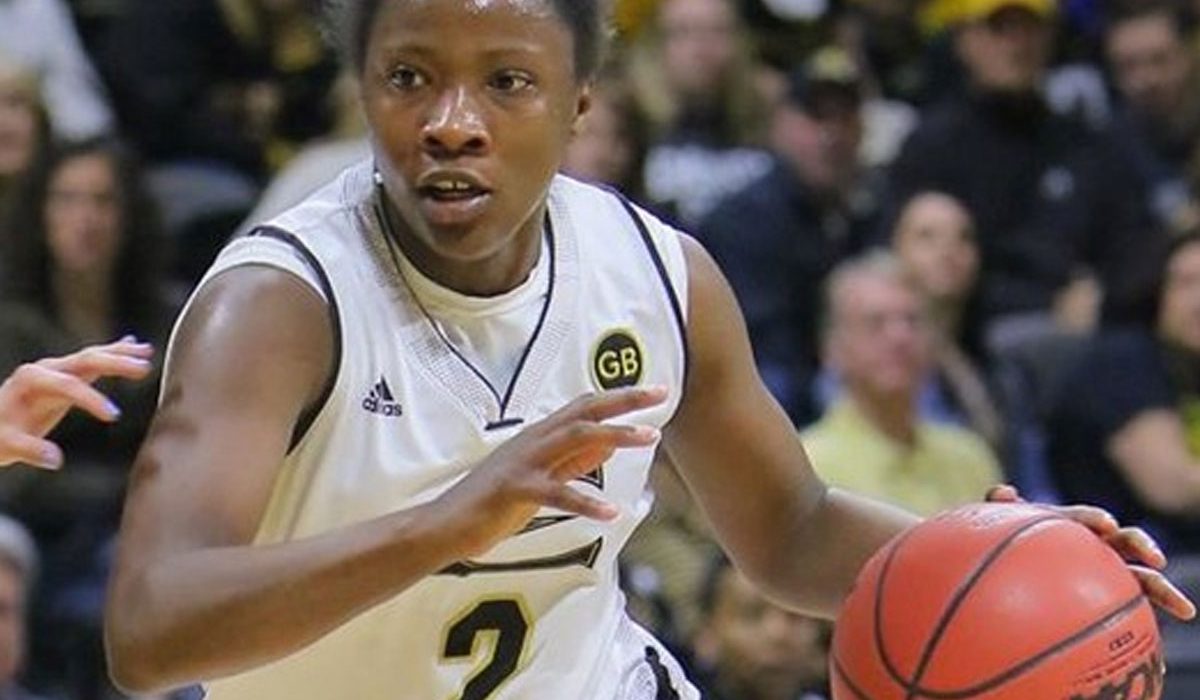 “I don’t think we’ve had a player grow as much both on and off the court as she has in her five years here,” said Lady Hornet head coach Jory Collins. “She’s obviously a phenomenal player but also a tremendous person in our community. A lot of little girls around here really look up to Kelly.”

“My journey at Emporia State could not be completed without the help of my coaching staff, teammates, family, friends and the Emporia community,” said Moten. “This award helps me be a role model to the kids back home and the kids around Emporia.”

A committee composed of WBCA member coaches in each respective division selects the 10-member Coaches’ All-America Team. Moten is the 11th Lady Hornet to earn WBCA All-American honors and the first to be named National Player of the Year by the coaches organization.

“The WBCA is pleased to name Kelly Moten as the 2017 WBCA NCAA Division II Player of the Year,” said Danielle Donehew, executive director of the WBCA. “Kelly has played an integral role in guiding her team to an extraordinary season and is very deserving of this distinguished honor. The WBCA applauds Kelly for her hard work, dedication and contributions to the game during the 2016-17 season.”

On Monday Moten was named a First-Team CoSIDA/D2CCA All-American and becomes just the fourth Lady Hornet to earn First-Team All-American honors from both the WBCA and CoSIDA in the same year. Michelle Stueve earned the honor in 2006, Emily Bloss in 2001 and Tara Holloway in 2000.

Emporia State has had two CoSIDA National Players of the Year – Emily Bloss in 2001 and Tara Holloway in 2000.

The Lady Hornets ended the season 29-5, won their fifth straight MIAA Tournament Championship and played in the NCAA Division II Sweet 16 for the sixth straight year.