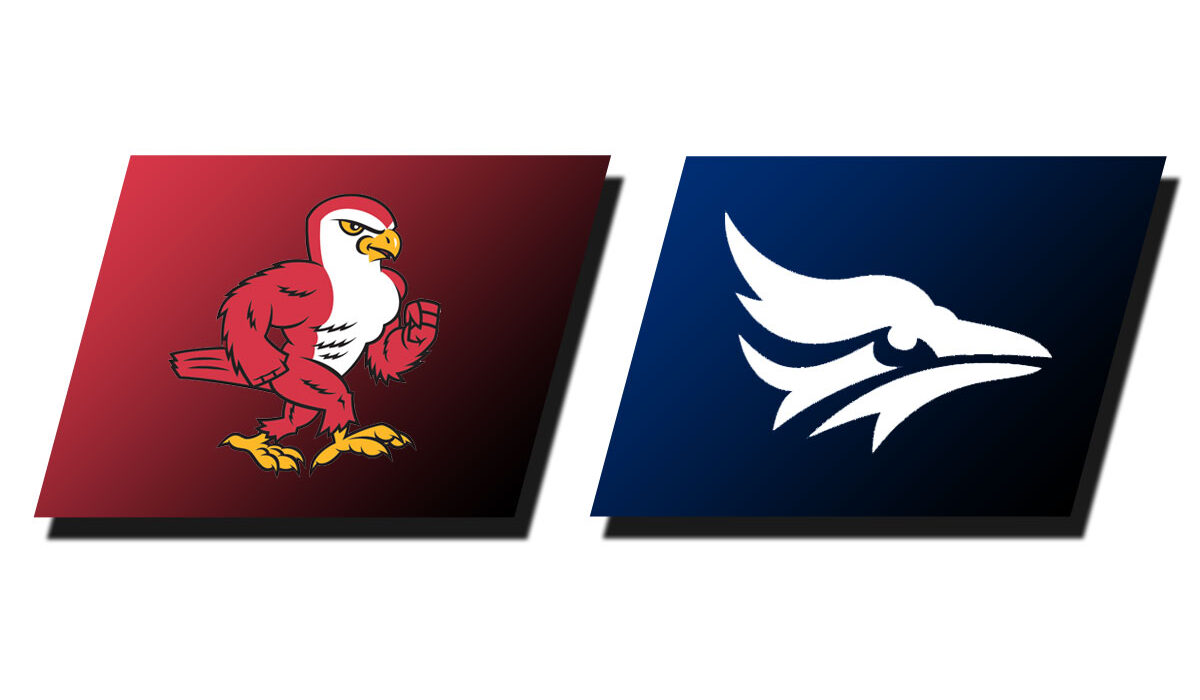 “What a great team victory in one of the hardest places to win in the conference,” head coach Dean Jaderston said.

The Falcons shot 63.6 percent from the field but had 12 turnovers in the first half as Tabor led 37-35 at the break. Then midway through the third quarter, a three by Hayley Stiger (JR/Mannford, Okla.) put the Falcons on top 43-40.

The lead was short-lived, as a three by Lexi Wall sparked a 10-0 run for the Bluejays to take their largest lead of the game.

Back-to-back baskets by Jackson and Gracie Sammons (JR/Aubrey, Texas) halted the burst, but the Bluejays took a 52-47 advantage into the final 10 minutes.

The teams traded baskets early in the final period, but another triple by Stiger brought the Falcons to within two.

Tabor pushed the lead back to 60-54 with just over four minutes remaining, then a run by the Falcons that consisted of a jumper by Bridget Busbee (JR/Grand Prairie, Texas) followed by a trey and a free throw by Alexa Chairs (SR/St. Charles, Mo.) tied the ballgame.

Again the teams traded baskets to keep the game tied at 62-62 with less than three minutes left, then the defenses took control to send the game into overtime.

Busbee drilled a three early in the overtime period, and Jackson made five of six from the free-throw line as the Falcons outscored Tabor 13-3 pick up the win.

“We had four players in double digits, and the balanced scoring was huge,” Jaderston said. “Probably the other biggest factor was holding them to 31% shooting in the second half.”

Chair paced the Falcons (12-4, 7-3 KCAC) with 17 points and four rebounds. Along with her double-double, Jackson blocked four shots. Stiger finished with 13 points while going perfect (4-for-4) from beyond the arc. Busbee rounded out the double-digit scorers for the Falcons with 11 points and a team-high three steals.

The Falcons did the most damage inside, scoring 36 points in the paint, but made the most of their opportunities from distance, shooting 70 percent (7-of-10) from the three-point line.

Friends returns to the Garvey Center for the first time in 2022 as they host Saint Mary, with tipoff slated for 5 p.m.