Franklin comes up big down the stretch in Gorillas’ win 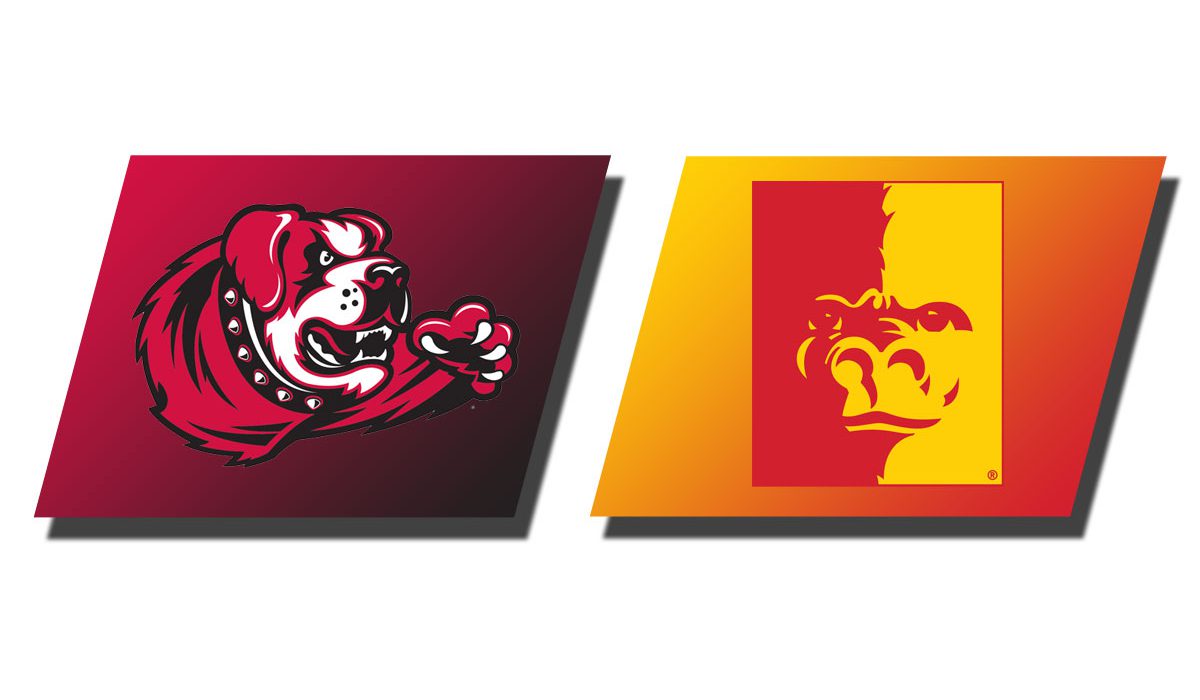 The Gorillas improved to 3-1 on the season while handing the Saints (3-1) their first loss of the season in game three of the 2018 MIAA Showcase at Municipal Auditorium.

Chaz Glotta countered with a seven-point flurry thanks to a pair of 3-pointers and a free throw to complete a four-point play for a 66-62 MU lead with 1:40 remaining.

Franklin made a jumper with 1:29 to pull Pitt State within two points. The Gorillas then forced a turnover and Franklin tied the game with a bucket with 52 ticks left.

MU’s Casey Teson missed a 3-pointer with 40 seconds remaining and Franklin gave Pitt State the lead with his shot from the top of the key with 16.2 seconds to go.

Glotta missed on a guarded 3-pointer in the waning seconds and Franklin hit a pair of free throws with 0.2 seconds left for the game’s final margin.

Franklin led all scorers with 22 points. He added a game-high 11 rebounds for a double-double.

Grant Lozoya also added a double-double for the Gorillas with 18 points and 10 rebounds before fouling out of the game with 6:37 to play. Demetrius Levarity also scored in double figures with 14 points for Pitt State.

Glotta scored a team-leading 21 point for the Saints, while Robin Thompson added 10 points.