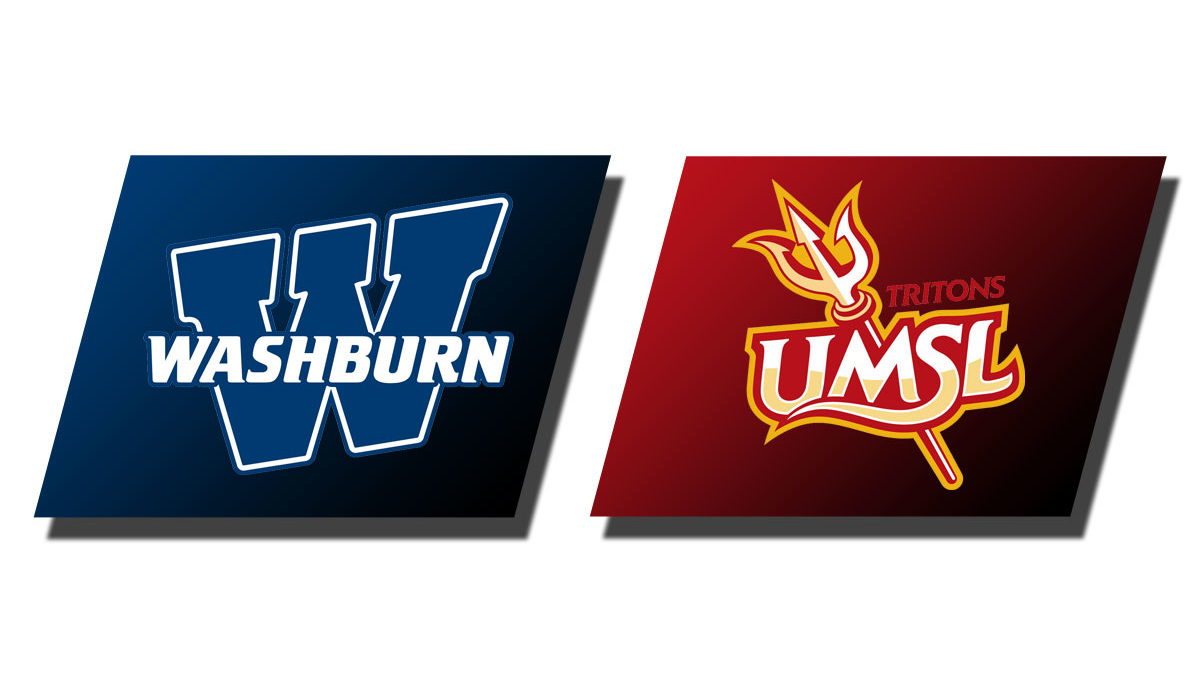 ST. CHARLES, Mo. – The Washburn Ichabod softball team was swept in a pair of games by Missouri-St. Louis on Wednesday afternoon falling 1-0 in the opener before suffering a 4-1 defeat in the second game. The Ichabods will return to action on Thursday at Missouri S&T.

Game 1 – UMSL 1, WU 0
In the first game of the twin bill, the Ichabods were limited to three hits by the Tritons as Savannah Moore, Ashley Ruder and Taylor Kirk each reached base via singles. The Ichabods (11-13) left four runners on base during the game.

Raegen Hamm (7-7) allowed the one earned run on a solo home by UMSL (11-11) to lead off the second inning. Hamm struck out three in the game scattering seven hits.

Game 2 – UMSL 4, WU 1
The Ichabods jumped on the board in their first at bat when Samantha Stallbaumer led off the game with a single and then stole second base. She would come around to score when Winter Henry reached on an error. UMSL came back with an unearned run in the bottom of the first tying the score at 1-1.

Neither team scored until the Tritons scored three times in the bottom of the sixth taking advance of an Ichabod error to go up 4-1. The Ichabods’ Ashley Ruder tripled with two outs in the seventh but Washburn was unable to send her home as the Tritons picked up the doubleheader sweep.

Washburn was held to three hits in the game and stranded four runners. Stallbaumer, Moore and Ruder each reached on base knocks.