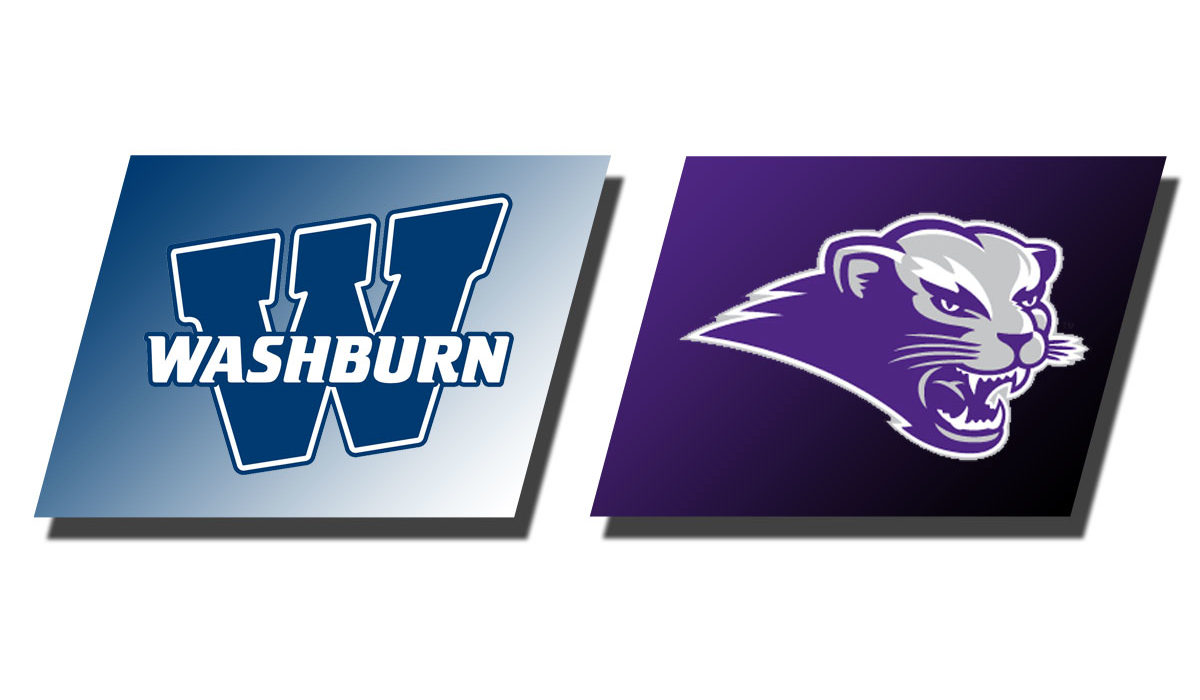 BOLIVAR, Mo. – The Washburn Ichabods moved into second place standings all by themselves with a 74-65 win over Southwest Baptist in their final trip to Bolivar as an MIAA opponent. Washburn moves to 17-5 overall and 10-3 in the MIAA and will host Northeastern State on Valentine’s Day in Lee Arena at 7:30 p.m.

Javion Blake led all scorers with his fourth 30-point game of the season in an efficient 11 of 17 shooting performance hitting 4 of 9 3-point attempts adding four assists and three steals. He was the only double figure scorer for Washburn and moved past Ewan Auguste into sixth on the all-time Ichabod scoring chart.

Washburn led 40-27 at the break over the Bearcats (11-11, 5-8 MIAA) after leading by as many as 14 in the first behind 53 percent shooting holding SBU to 32 percent shooting from the field. However SBU was able to keep the score as close as they did going 6 of 7 from the free throw line while the Ichabods missed their only attempt.

In a game of runs, SBU returned server with a 9-2 run building a 59-58 advantage with 7:26 to go, but the Ichabods pushed ahead with a 12-3 burst of their own going up 70-62 with 4:10 to go and SBU would not get any closer than seven the rest of the way as the Ichabods completed the two-game road trip with wins over SBU and Central Missouri.

The Ichabods held a 38 to 34 advantage on the glass and forced 13 turnovers leading to 19 points.