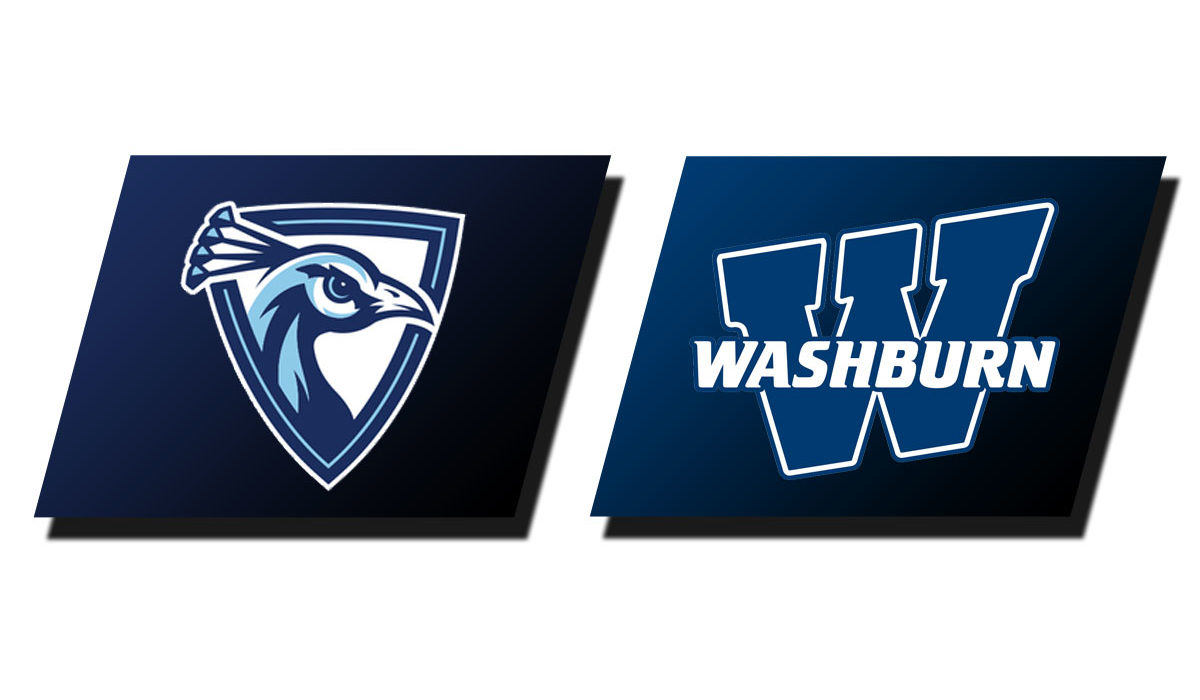 CONWAY, Ark. – The Washburn Ichabods split a non-conference doubleheader with Upper Iowa taking the first game 9-2 before dropping the nightcap 6-5. Washburn’s next games are up in the air as the Emporia State Classic this coming weekend has been canceled because of the weather forecast.

Game 1 – WU 9, UIU 2
The Ichabods pounded out a season-high 14 hits while winning their fifth game in a row in the opener with the Peacocks.

Washburn scored in the top fo the first when Taylor Kirkdrove in Samantha Stallbaumer who led off the game with single and then stole second.

In the third, the Ichabods plated three runs with two coming via a 2-RBI single by Winter Henry and the other on an RBI double by Taylor Kirk.

Washburn added a solo run in the sixth inning on a pinch hit single by Samantha Dutton scoring Kameron Kissinger.

The Ichabods added four in the top of the seventh on an RBI triple by Maddie Stipsits and RBI singles by Savannah Moore and Winter Henry and an RBI double by Kirk.

Reagen Hamm moved to 6-5 on the season pitching four innings for the win.

Game 2 – UIU 6, WU 5
The Ichabods had their five-game winning streak snapped as the Peacocks added a solo run in the top of the seventh for the 6-5 win.

Washburn was down 1-0 after Upper Iowa scored a single run in the top of the first, but came back in the bottom of the first with back to back triples by Briana Fuchs and Moore with an RBI single by Kirk.

The Peacocks had two more in the second inning but the Ichabods had two of their own with a 2-RBI double by Fuchs scoring Stallbaumer and Bri Francis.

Upper Iowa wen tup 5-4 with two runs in the fourth inning, but again the Ichabods rallied with a run in the fifth tying the score on a single by Francis scoring Kirk.

The Ichabods went down in order in the sixth and after the Peacocks took the lead in the top of the seventh, Washburn had runners on on firs tand second with one out but could not send the game into extra innings.

In the twinbill, Winter Henry had four hits and 3 RBI and Kirk had five hits with 4 RBI and two doubles scoring three runs. Moore and Stallbaumer each had three hits and scored three runs as well.