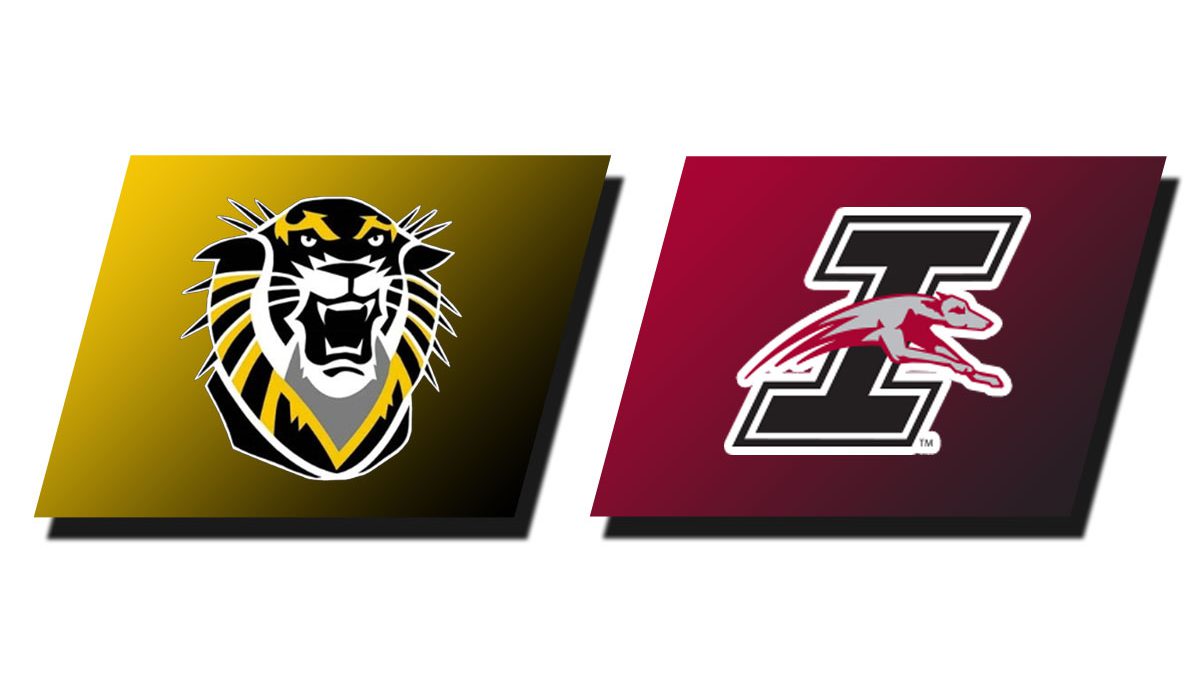 INDIANAPOLIS – Fort Hays State saw its 2018 season end in the opening round of the 2018 NCAA Division II Playoffs on Saturday. The program’s first playoff win remains elusive as Indianapolis outscored FHSU 20-3 in the final quarter to win 38-27. The Tigers end their season at 9-3 overall, while the Greyhounds improved to 10-1 overall and move on to the second round to face Ouachita Baptist.

Indianapolis took a 14-0 lead through one quarter before Fort Hays State pulled within three at halftime, 17-14. The Tigers held on to their momentum early in the second half, outscoring the Greyhounds 10-0 in the third quarter to take a 24-17 lead, but the Greyhounds took the momentum back following a targeting call against senior Doyin Jibowulate in the third quarter.

Fort Hays State nearly made a goal-line stand early in the fourth quarter, but UIndy quarterback Jake Purichia found his way in to the endzone on a rush on 4th-and-1. The game was knotted 24-24 with 14:16 to go in the game. UIndy kept the momentum rolling at the 11:16 mark when Purichia found Daveon Bell for a 76-yard touchdown. The Tigers didn’t have quite enough to catch the Greyhounds from that point.

FHSU closed the gap to 31-27 with 3:55 remaining on a 40-yard Dante Brown field goal and the Tigers got the ball back with 2:02 remaining at their own 11 after a defensive stop. However, Jake Mezera was intercepted on the first play of the drive and Robert Williams returned the ball 22 yards for a touchdown to seal the game.

Chance Fuller threw for 252 yards with three touchdowns, completing 24-of-36 passes. Jacob Mezera went 11-of-15 for 79 yards. Harley Hazlett finished with 14 receptions for 103 yards and one touchdown. Layne Bieberle had 88 yards receiving with a touchdown. Charles Tigner hauled in the other touchdown pass for FHSU. Tanner Hoekmanfinished the game with a team-high 10 tackles for FHSU, followed by Wyatt Parker with nine. FHSU had 409 yards of total offense compared to 431 for Indianapolis.

Purichia finished with 182 passing yards for the Greyhounds. The Tigers gave up too much yardage on the ground, allowing 137 yards rushing to Al McKellar and 106 yards to Toriano Clinton. Indianapolis finished with 249 rushing yards as a team. Cole Sigmund led the Greyhounds with 10 tackles.