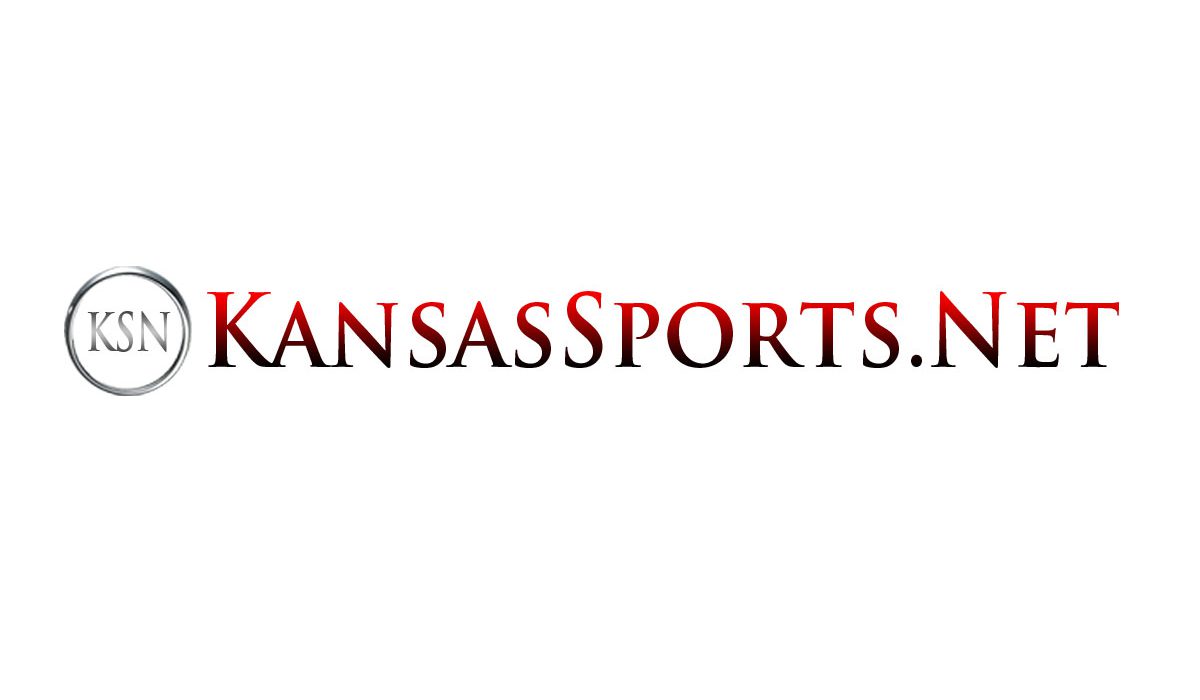 Coaches who have led teams to the NCAA Final Four. And each coach did it with a team other than KSU, and after he left KSU.

So is this a pattern? Should we expect Bruce Weber to be able to take a post-Wildcat team to the Final Four if given a chance?

And Kansas fans don’t need to feel too great about this stat. Altman is there in 2017 (with Oregon) at the expense of the Jayhawks in the Elite Eight.

The issue doesn’t seem to be systematic. It’s abundantly clear the ability to hire quality coaches is there.

And this is not just a recent trend. Even Cotton Fitzsimmons (a little before my time) went on from his time at KSU to become one of the top 10 winningest coaches in NBA history.

So what is it?

There’s no doubt that a run through the NCAA Tournament takes not only good coaching, but a lot of skills, and really some good breaks along the way.

And in both occasions, the Wildcats seem to run into teams with destiny of their side. Butler in 2010. And it is unlikely that any K-State fan needs to be reminded of 1988.

The bottom line is that a First Four appearance rightfully should not be rejoiced over in the same manner as a Final Four appearance. And there is work to be done before the 2017-2018 season rolls around.

But Wildcat fans shouldn’t be ready to look to the next coach so quickly. Wildcat coaches have been proven to have long tournament runs in them.