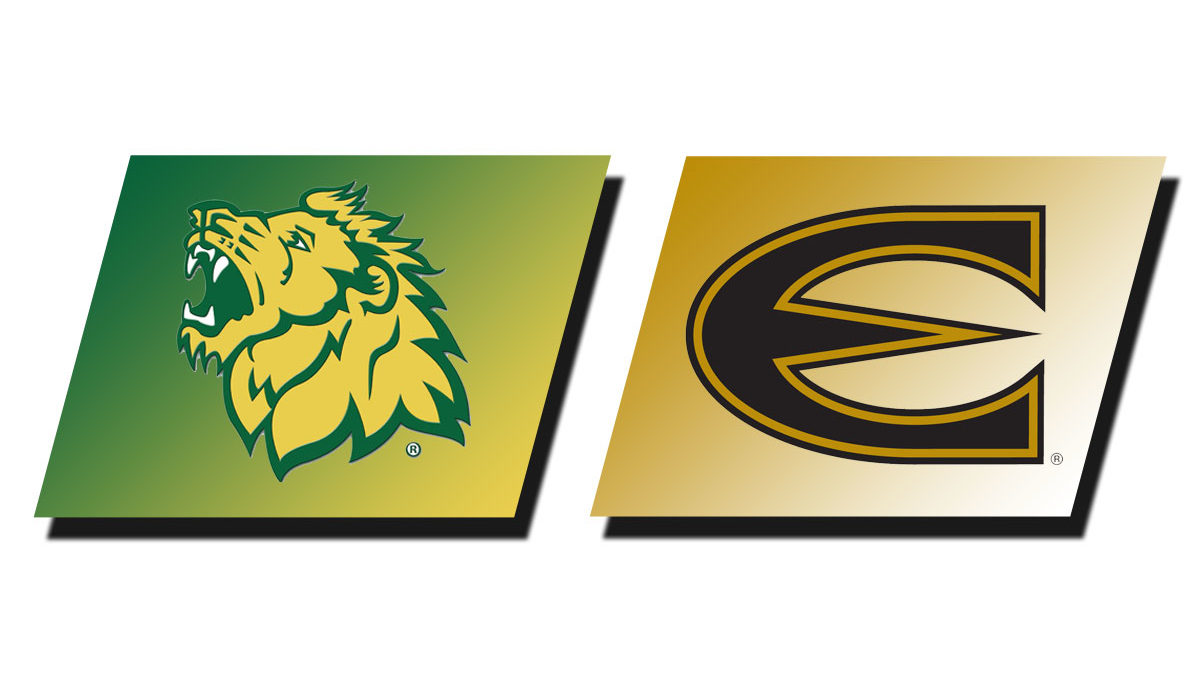 The Lions got on the board first but Tiana Moala answered quick to tie the game at 2-2 with 8:38 left in the first quarter. After exchanging quick buckets again, the Lady Hornets went on a 4:59 scoring drought as the Lions took a 12-4 lead with 2:48 left in the quarter. Emily Miller knocked down a three with 2:33 to spark a 10-0 run for the Lady Hornets to close out the quarter with a 14-12 lead.

Teams exchanged scoring early in the second quarter with four lead changes in the first 3:30 before the Lady Hornets took the lead for good on a jumper from Jessica Wayne with 6:32 left in the half. The Lady Hornets finished the first half on an 8-0 run to extend their lead to 27-17 heading to the break.

Missouri Southern closed the gap to 28-24 with 8:09 left in the third, but the Lady Hornets quickly pushed their lead back to 14 with another 10-0 run capped by a jumper from Tyra Jones with 5:53 on the clock. The next Lady Hornets score would come on a pair of Jessica Wayne free throws with 3:46 left in the third as they led 40-30. After back-and-forth scoring to close the quarter, the Lady Hornets held a 47-39 lead going into the final frame.

Wayne finished a layup with 9:08 on the clock to spark a 17-0 run over the next 4:09 as Tatum Graves completed an old fashion three point play to give the Lady Hornets their largest lead of the game at 64-42 with 4:59 remaining. The Lady Hornets held off the Lions attack in the final five minutes for the 76-56 win.