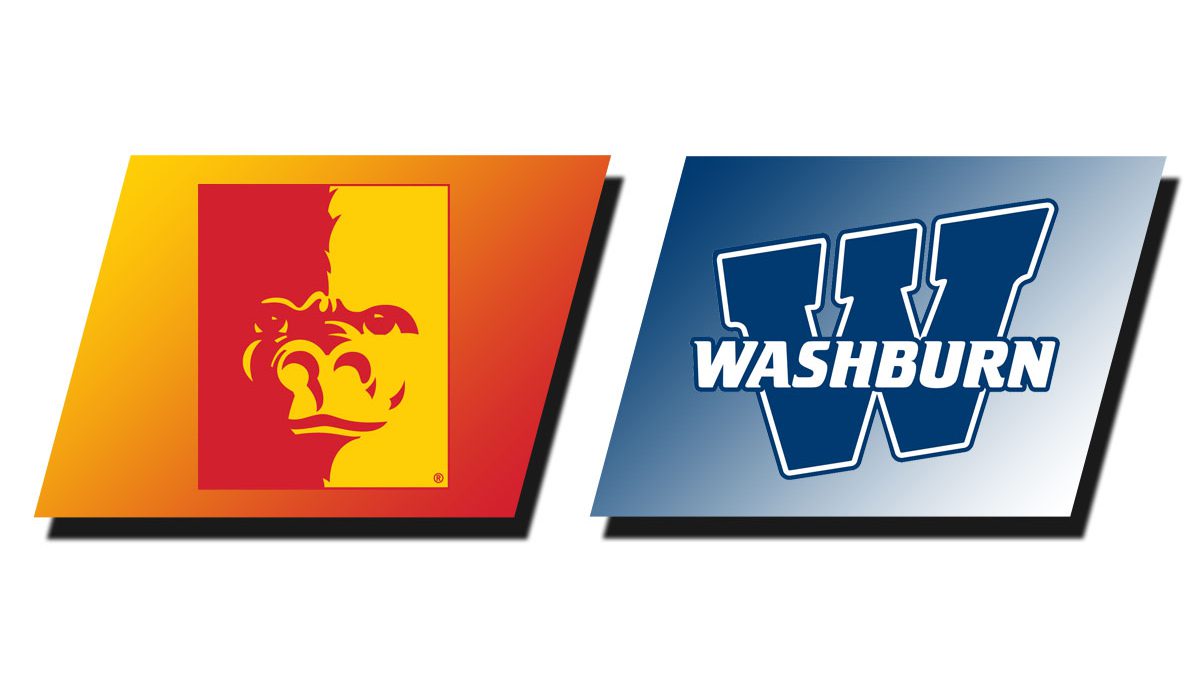 TOPEKA – The Washburn Ichabods snapped a two-game losing streak as Jonny Clausing hit a free throw seven seconds left and Pittsburg State committed a turnover before getting off a shot as the Ichabods rallied from an eight-point deficit with 6:28 to go in a 76-75 win over the Gorillas on Saturday in Lee Arena. Washburn will be back in action at Northeastern State on Thursday followed by Rogers State on Saturday, Feb. 15.

After a 3-pointer by Pittsburg State’s Ray Elliott with 6:28 left pushing the Gorillas (9-13, 4-8 MIAA) to eight, the Ichabods’ Drew Maschoff hit a 3-pointer followed by a free throw by Clausing, two more free throws by Maschoff with 4:34 to go and then a jumper by Rathen Carter with 4:14 to play tying the score at 71.

Pitt State went up by three on its next possession and after a jumper by Maschoff cut the led to one a free throw by the Gorillas put the margin back at two with 2:37 remaining.

A dunk by Clausing with 1:39 to go tied the score at 75 and his free throw with seven seconds helped send the Ichabods to the win. Pittsburg State missed its final four shots from the field as Clausing and Maschoff each scored four points in the final 4:52 to secure the win.

The score was tied at 35 at the half as the Ichabods shot 48 percent from the field hitting 5 of 11 3-pointers. Pittsburg State hit 16 of 28 shots in the second half including 5 of 9 3-pointers to finish at 57 percent in the frame and 50 percent for the game.

The Ichabods (13-9, 8-5 MIAA) had five players in double figures led by Jalen Lewis’ 14 points. Tyler Geiman had 13 points with five assists and six rebounds. Connor Deffebaugh scored a career-high 12 points hitting all six of his field goal attempts and Clausing finished with 12 and a team-high seven rebounds. Maschoff scored all 10 of his points in the second half adding six assists.

The Ichabods committed seven turnovers in the game while the Gorillas had nine.