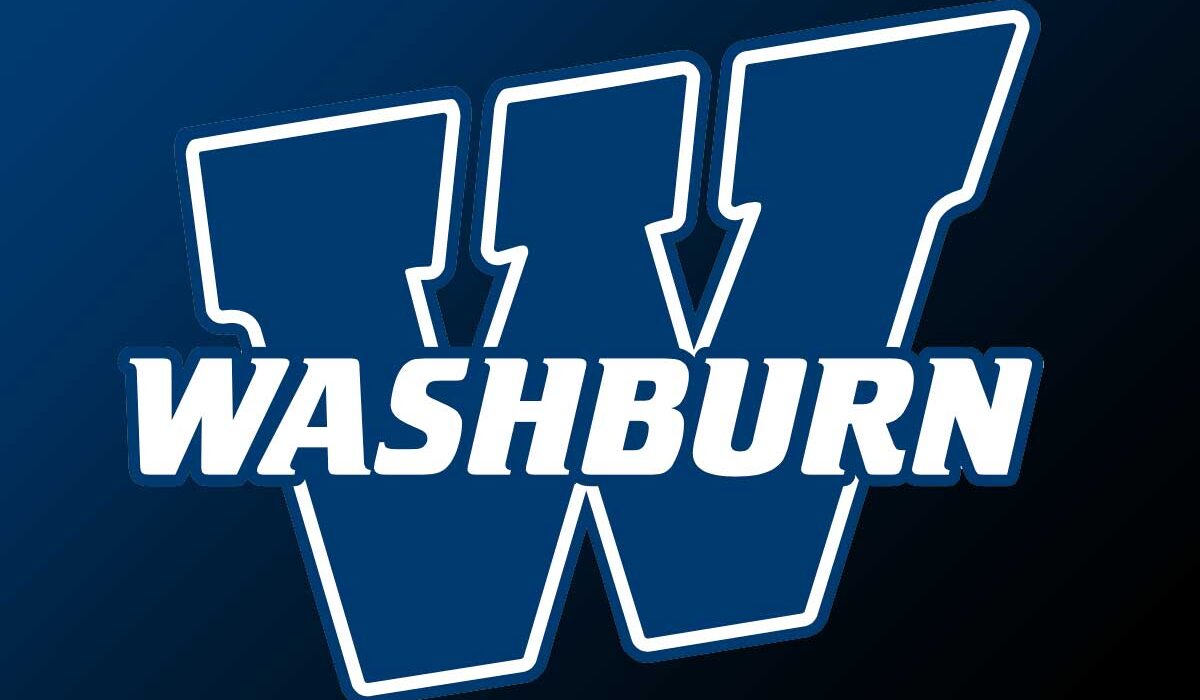 TOPEKA – Washburn wide receiver/all-purpose back/return specialist James Letcher, Jr., has picked up another award as he was named to the D2Football.com Elite 100 squad as a second team selection as an all-purpose back. Overall it was his fourth national award for his efforts this past season and his fifth in his Washburn career. The Ichabods finished the 2021 season 9-3 finishing second in the MIAA final standings with their most wins since going 10-3 in 2011 falling in the first round of the NCAA playoffs were ranked No. 21 in the final D2Football.com poll and No. 25 in the final AFCA D2 Coaches Poll.

This past season Letcher, Jr. led the team with 68 receptions for 927 yards with 10 touchdowns in 12 starts. He earned all-MIAA First Team as a wide receiver and a returner and all-MIAA Special Teams Player of the Year after taking 24 kickoffs for 685 yards and two touchdowns tying an Ichabod single season record.