No. 12 Tigers dominate Emmanuel in Wichita 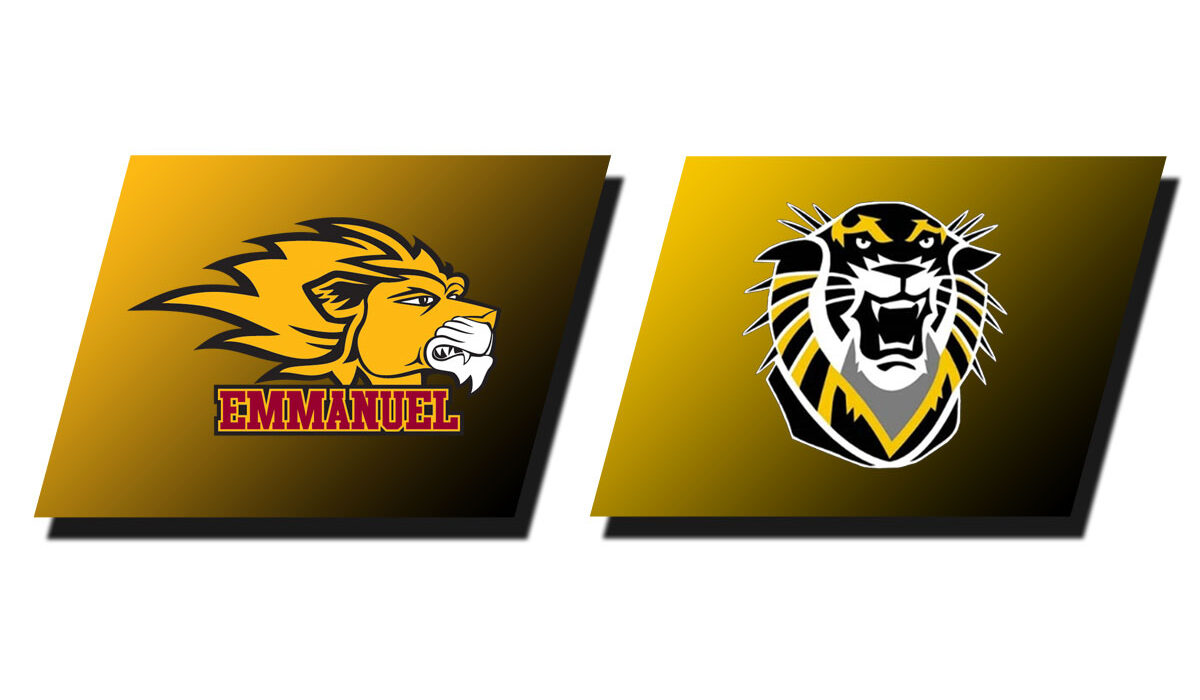 WICHITA – The 12th-ranked Fort Hays State wrestling team picked up its first win of the season in convincing fashion Sunday during the Jet Duals, besting Emmanuel College, 41-6. Fort Hays State won nine of the 10 matchups, including six bonus-point wins. The Tigers are now 1-3 on the year, while the Lions dip to 0-8 this season.

Wrestling in a dual for the first time in his collegiate career, Rhett Koppes got the Tigers going with a 6-2 decision at 125 pounds. Second-ranked Mason Turner followed with a first-period pin, his second pin of the season.

Rhett Edmonson picked up his first collegiate win at 141 pounds with a 7-2 decision. The freshman fell behind 2-0 after the first period, but rallied with seven points in the final period after a takedown and a four-point nearfall.

The Lions cut the lead in half at 149 pounds with a pin before the Tigers regained control for the rest of the contest. Anthony Scantlin recorded another third-period comeback at 157 pounds, scoring all eight of his points in the final period of an 8-0 major decision.

Clint Herrick picked up his first win of the season at 184 pounds, fighting his way to an 11-4 decision thanks in large part to a four-point nearfall in the second period.

Tereus Henry made quick work of his opponent at 197 pounds, recording a takedown just four seconds into the match. The redshirt-sophomore picked up three separate four counts before recording the pin in just 1:26. 10th-ranked A.J. Cooper wrapped up the contest with a win via forfeit at 285 pounds.

Multiple Tigers also participated in extra matches. Those results will be published when available.

The Tigers wrap up their non-conference schedule next Sunday (Jan. 24) when they travel north to Kearney, Neb. for the Midwest Duals. Opponents and start times are to be determined. Stay tuned to fhsuathletics.com and follow @fhsuathletics and @FHSUWrestling on social media for all the latest schedule updates.