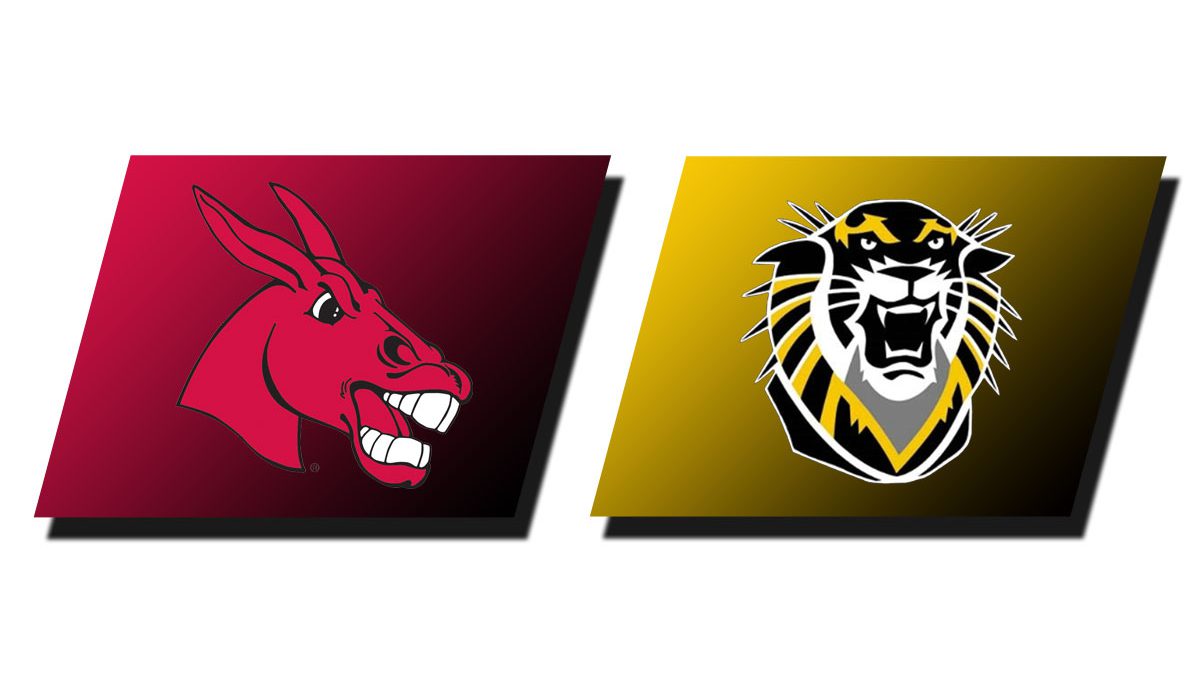 HAYS – The No. 19 Fort Hays State wrestling team cruised to a 13th-straight win over Central Missouri Friday evening, topping the Mules 44-11 thanks to eight wins and seven bonus-point victories. The Tigers move to 2-6 in dual competition and 1-0 in the MIAA, while UCM dips to 0-6 overall and 0-2 in league action.

Mason Turner, the second-ranked wrestler at 125 pounds, opened the evening with a 16-1 technical fall with a quick escape in the second period. The sophomore totaled three takedowns and a pair of four-point nearfalls in the first period.

Colin Cole, Broderick Green and Cole Zebley all won via forfeit to give the Tigers a 23-0 advantage.

Marty Verhaeghe got the Tigers back on track with a second period pin at 174 pounds after recording a total of five takedowns. Clint Herrickfollowed with a 6-1 decision at 184 pounds thanks to a pair of takedowns. Tereus Henry picked up his second pin of the season as time expired in the first period at 197 pounds before No. 9 A.J. Cooperwon via forfeit at 285 pounds, wrapping up the win.

Central Missouri capped off the evening with wins in a pair of extra matches.

The Tigers will wrap up their home schedule Sunday when they host No. 23 Newman in another MIAA dual. Action is set to begin at 2 p.m. inside Gross Memorial Coliseum.