No. 21 Mules rally in second half for win over Gorillas 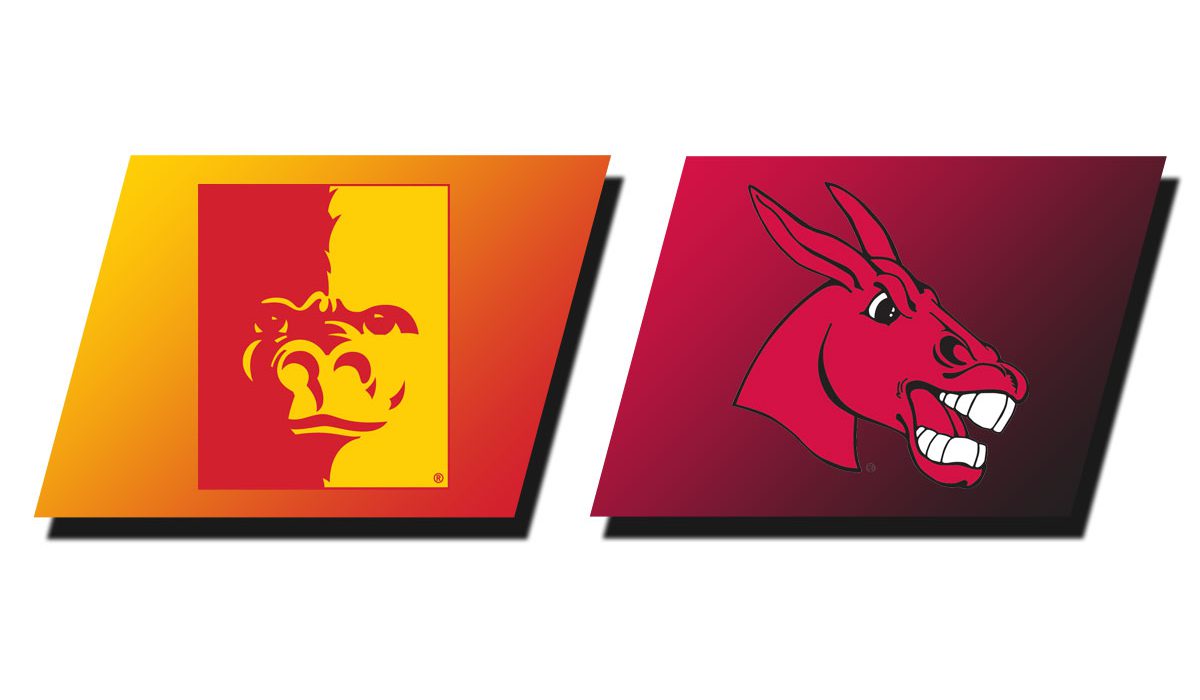 WARRENSBURG, Mo. – The University of Central Missouri football team scored 19 unanswered points in the second half to rally from a 16-9 deficit en route to a 28-23 season opening victory over Pittsburg State University Thursday at Audrey J. Walton Stadium.

The Gorillas (0-1) scored a pair of touchdowns — on a 2-yard run by Kiah Kintchen and a 5-yard run by D’Vontae Brown — and added a 36-yard Jared Vincent for their first-half scoring.

The Pitt State defense forced a pair of turnovers in the opening half on interceptions by Juante Baldwin and Demetrius Bernard.

Pitt State starting quarterback John Roderique left the game late in the second quarter and did not return.

After UCM held Pitt State on downs at midfield with 3:54 to play in the game, Devante Turner broke loose for a 50-yard touchdown scamper and a 28-16 Mules lead 10 seconds later.

The Gorillas tried to rally in the game’s final minutes as back-up quarterback Thomas LePage converted a 29-yard touchdown pass to Brenner Clemons on a 4th and 13 play with 1:23 to play. The Mules recovered the ensuing onside kick attempt to seal the victory.

LePage completed 12 of 26 passes for 140 yards and a touchdown for the Gorillas, while Roderique was seven for 12 passing for 102 yards to start the game.

Tucker Horak carried the ball 13 times for a team-leading 74 yards.

Bolles finished the game 15 of 37 passing for 226 yards and one touchdown with two interceptions in the game. Koby Wilkerson rushed the ball 13 times for a game-high 122 yards.

Pitt State will return to action on Saturday, Sept. 9, when the Gorillas make their home debut against the University of Central Oklahoma.