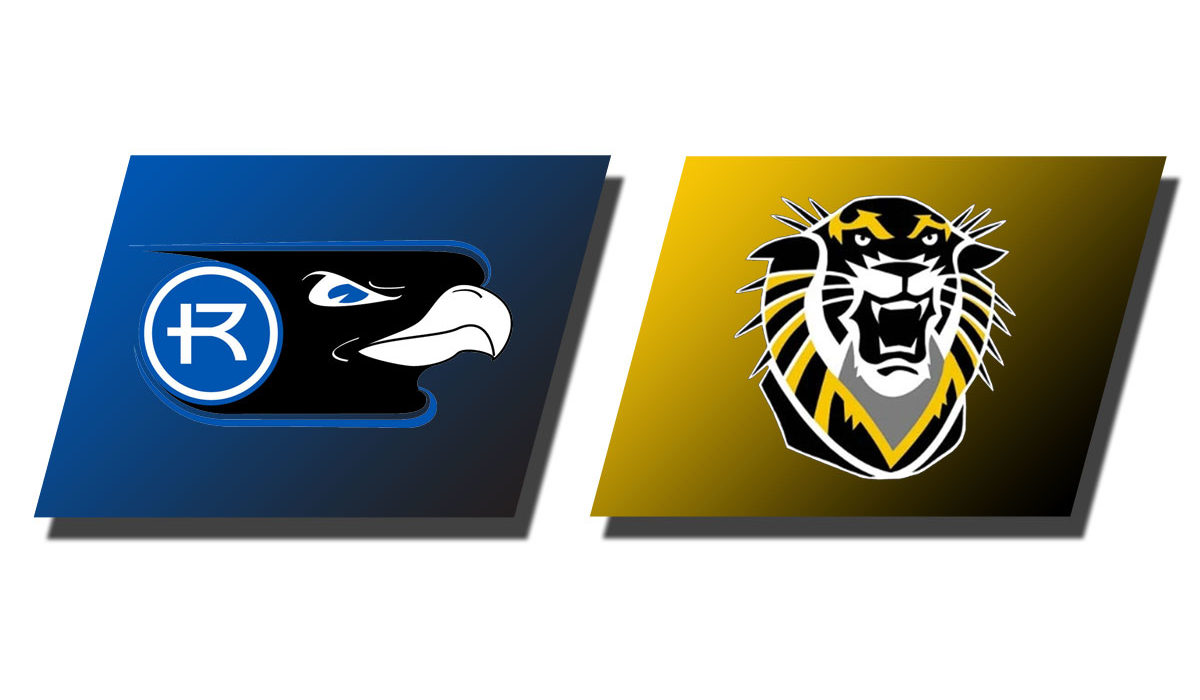 HAYS – The sixth-ranked Fort Hays State women’s basketball team made quick work of Rockhurst Monday evening, defeating the Hawks 89-55 to go into the holiday break 10-0 on the year. The Tigers’ 10-win start matches their best start in program history, accomplished previously in 2015-16 and in 2012-13. The Hawks leave Gross Memorial Coliseum with a 4-5 mark overall.

The current 10-game winning streak is the longest for Fort Hays State since the start of the 2015-16 season (10 games). The Tigers extended two other streaks Monday, winning their seventh-straight over Rockhurst and winning their 51st-straight regular season, non-conference home contest.

Lanie Page contributed a large portion of the offense for the Tigers, going off for a career-best 23 points on 7-of-8 shooting. The junior was a perfect 3-for-3 from deep and 6-for-6 from the charity stripe.

Page scored the first six points for the Tigers, hitting back-to-back pull-up jumpers after Rockhurst tied the score at 2-2 to give Fort Hays State the lead for good. The Tigers went on to open the game on a 19-4 run, forcing six early turnovers by the Hawks while knocking down six of their first 11 shots on the offensive end. Rockhurst responded with a quick 6-0 run to close within single digits, 19-10, before the Tigers scored the final five points to take a 14-point lead into the second quarter. Madison Mittie put a bow on the solid first frame with a buzzer-beating 3-pointer from way behind the line, putting the Tigers in front 24-10.

The Tigers continued to pull away in the second quarter thanks to a perfect 3-for-3 effort from behind the arc from Page. The Wamego, Kan. native poured in a triple from the right wing midway through the frame before adding two more long-range efforts from the left wing over the ensuing three minutes, helping Fort Hays State pad its lead as high as 18. Whitney Randall added eight points in the opening half, including a pair of free throws just before the break to put the Tigers in front 46-28.

After forcing 10 turnovers and knocking down 11-of-12 free throws in the first half, the Tigers somehow found a way to turn it up a notch after the break. Rockhurst made seven of their 13 second-half turnovers in the third quarter, including five Tiger steals. On the other half of the court, Fort Hays State was a perfect 10-for-10 from the free-throw line, making the Tigers 21-for-22 through 30 minutes of action.

An 18-3 run over the bulk of the third quarter put the game essentially out of reach, with the Tigers doubling up the Hawks, 70-35. Page added six of her eight third-quarter points during the run while the well-balanced Tiger offense featured five other players who scored during that stretch. Rockhurst scored six-straight after another Mittie 3-pointer put the Tigers up by 35, but another buzzer beater took the air out of the visitor’s sails once and for all. Taylor Rolfs let the ball fly just before the red lights framed the backboard, and as the horn sounded the ball swished through the net to put Fort Hays State up 73-41 with 10 minutes to play.

The Tigers created six more turnovers on the defensive end in the fourth quarter to keep the Hawks at bay. A free throw from Robin Ritsema midway through the frame gave the Tigers a 37-point advantage, 82-45, their largest of the afternoon.

Fort Hays State finished the game with a shooting percentage of 45.0 percent (27-of-60), eclipsing 45 percent for the third game in a row and the fifth time this season. Rockhurst posted a similar shooting percentage at 44.7 percent (21-of-47), but the Tigers held a steep advantage in free throws. FHSU knocked down 26-of-32 from the line while Rockhurst got to the line just nine times, making six.

The turnover margin was also staggering, with FHSU forcing 23 Rockhurst errors while committing just six turnovers of its own. The Tigers turned in 29 points off turnovers compared to just six for the Hawks.

Randall finished the game with 10 points off the bench, scoring in double figures for the third-straight game after doing so just once in her first 39 appearances as a Tiger. Belle Barbieri was also nearly perfect in shooting, knocking down all four of her field goals while missing one of four free throw attempts to account for 11 points. The Abilene junior added seven rebounds while making a career-high four steals. In all, 12 different Tigers scored in the blowout win.

The Tigers will return to the court after the break for their final non-conference game against Bethany College on Sunday, December 30. First tip with the Swedes is set for 2 p.m.