No. 8 ESU opens series with win over UNK 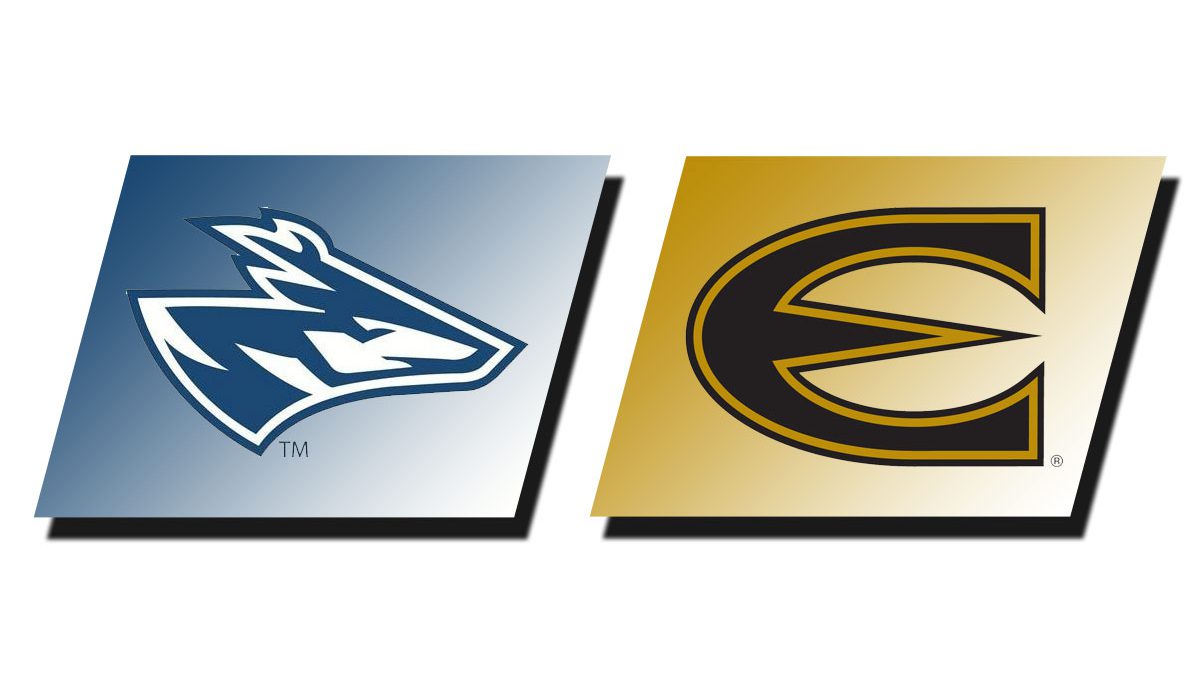 EMPORIA – Wade Hanna was three for three and became the fourth Hornet with 200 career hits as No. 8 Emporia State defeated Neb.-Kearney, 4-1, on Friday afternoon at the Trusler Sports Complex.

The Hornets got on the board in the second when Daniel LaMunyon singled, went to second on a ground out, then stole home and scored when the throw from Loper catcher Dallas Schramm was errant. Kaden Shaffer followed with a triple and scored on the first of two doubles from Hanna to give Emporia State a 2-0 lead.

Emporia State made it 4-0 in the fourth when LaMunyon reached base on a passed ball third strike, Shaffer reached on a fielder’s choice after a Mack Gowing single and Hanna drove them both in with his second double of the game.

That was more than enough for Hornet starter Seth Holman who scattered seven hits through 7.0 innings and allowed one run with eight strikeouts and one walk. Taylor Thompson worked a scoreless eighth, aided by a double play and Nathan Whitcomb gave up two hits but no runs in the ninth to earn his sixth save of the season.

The Hornets and Lopers will meet in the middle game of the three game series at 1:00 p.m. on Saturday from Glennen Field at the Trusler Sports Complex.

NOTES
Hanna is now fourth in career hits at Emporia State with 200 and has tied Kevin Wempe for sixth with 39 career doubles.