No. 8 Hornets sweep series with walkoff win over Lopers 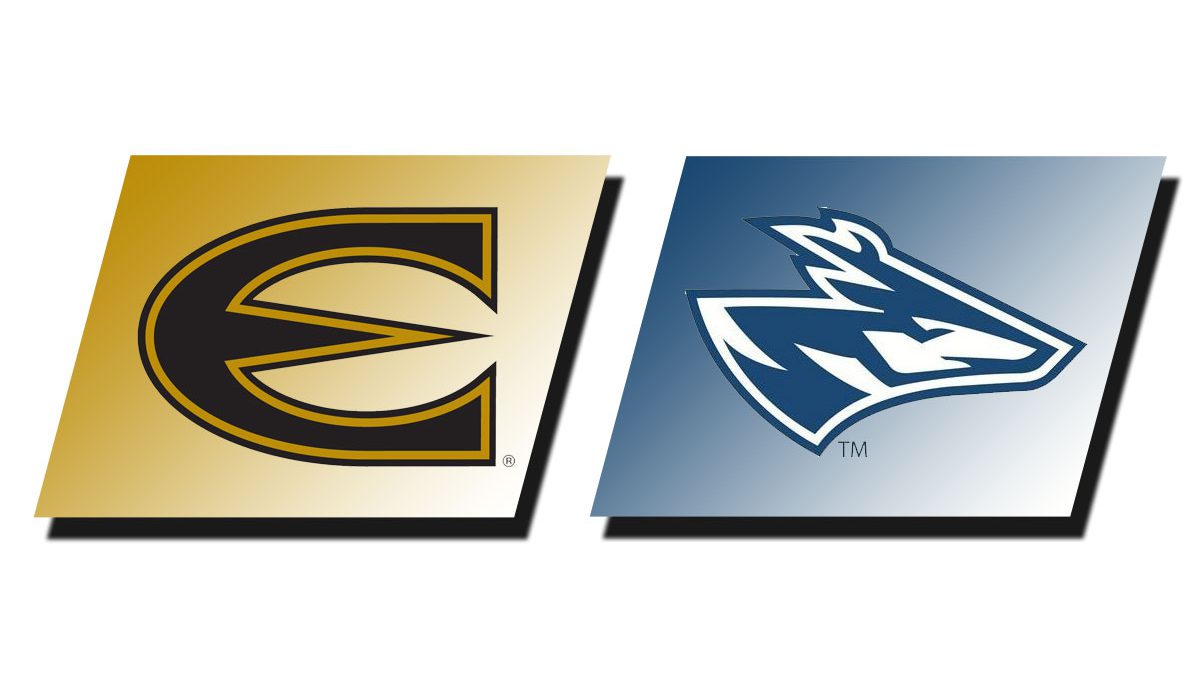 KEARNEY, Neb. – The No. 8 Emporia State baseball team had their fourth walk-off win of the season against Nebraska-Kearney on Sunday afternoon. Wade Hanna led the Hornets to a 9-8 win when he singled to left field in the bottom of the ninth to send in the winning run.

ALL TIED UP
Both teams scored three runs a piece in the second inning and another run each in the third to tie the game 4-4 after three. The teams went scoreless through the next two innings to remain tied headed into the sixth inning.

HORNETS RALLY
Emporia State would not go down without swinging, scoring four runs on four hits in the bottom of the seventh inning to tie the game at eight a piece. Back-to-back singles from BJ Dean and Ryan McBroom allowed the first run home, Hornets down 8-5 with one out. With the bases loaded following another single, this time from Tucker Perkins, Mack Gowing walked in another run to close the gap 8-6 with still one out. Kaden Shaffer singled through the right side after a pitching change to bring in another run, Emporia State down 8-7. Hanna plated the final run of the inning when he walked on another bases loaded situation.

WALK-OFF WADE
After Nathan Whitcomb went three up, three down in the top of the ninth, the Hornets opened up the bottom of the ninth with back-to-back outs. Gowing then doubled to left center followed by a Shaffer walk. With runners on first and second and two outs, Hanna smacked a hit to left field for a walk-off single to plate Gowing and complete the sweep for Emporia State with a 9-8 win.

BY THE NUMBERS
Hanna went four for four on the day with two RBI and a walk to lead Emporia State. Shaffer hit two for two with three RBI and three walks. Dean went two for four with two runs while McBroom hit two for five with two RBI. Taylor Thompson improved to 4-0 on the year, pitching 2.0 innings and allowing only one run on one hit with no walks.

NOTES
With his four hits today, Wade Hanna moves into third on the Emporia State baseball all-time list with 204 career hits. He passed Jim Wood with 202 hits. He is only one of four Hornets to ever have 200 career hits.

UP NEXT
The No. 8 Hornets will travel to St. Joseph, Mo., on Wednesday, Mar. 29 for game two of a three game series against Missouri Western. The first pitch will be at 4:00 p.m. for the mid-week match-up.