No. 8 Washburn ties school record with 18 3’s in rout of MSSU 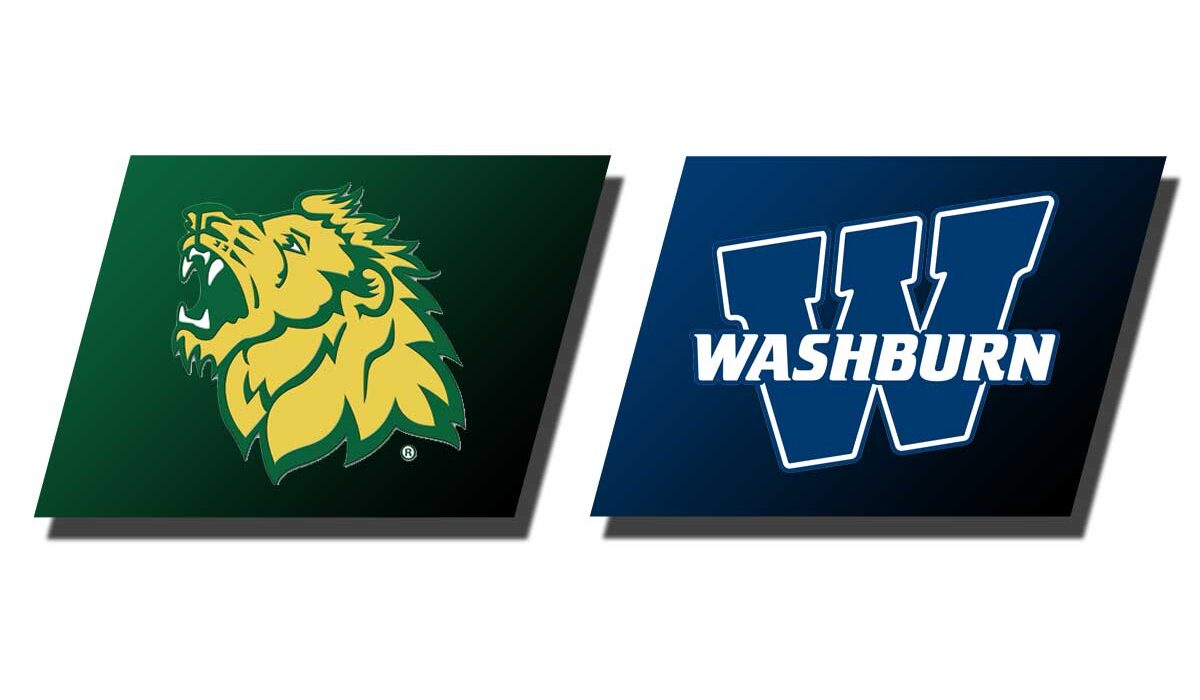 TOPEKA – The No. 8 Washburn Ichabods hit their first 3-pointer of the game and that opened the flood gates as the Ichabods tied a school record with 18 3-pointers in the largest win in 84 all-time meetings with Missouri Southern in a 99-58 victory. The Ichabods return to action on Saturday hosting Pittsburg State starting at 3 p.m.

Tyler Geiman hit the first three of the game 65 seconds into the game on a bank shot as the shot clock expired and after a review it was called good leading the way to the school record from deep. The Ichabods took a 47-33 lead into the break after shooting 59 percent from the field going 17 of 29 from the field as the Ichabods used a 11-0 run over a 2:20 stretch of the first half to turn a 31-27 lead into a 42-27 margin over the Lions who dropped to 4-5 (4-5 MIAA).

Geiman finished with a game-high 28 points on 12 of 16 shooting with 10 assists recording his second-straight double double and the eighth of his career. Levi Braun recorded a career-high 19 points hitting 6 of 7 3-point attempts going 4 of 4 from deep in the first half. Jalen Lewis had 19 points after going 5 of 5 from 3-point range and Rathen Carter had 15 points with six rebounds. Tyler Nelson had eight points with five steals.

Washburn blitzed the nets in the game shooting 59 percent for the game with equal numbers of nine 3-pointers in each half as the Ichabods snapped a four-game slide to the Lions.

The Ichabods scored 31 points off of 18 Lion turnovers (31 to 5 advantage for the Ichabods) and outscored the Lions with 23 bench points to 15 for Missouri Southern.