No. 9 Benedictine survives gritty effort from No. 21 Friends 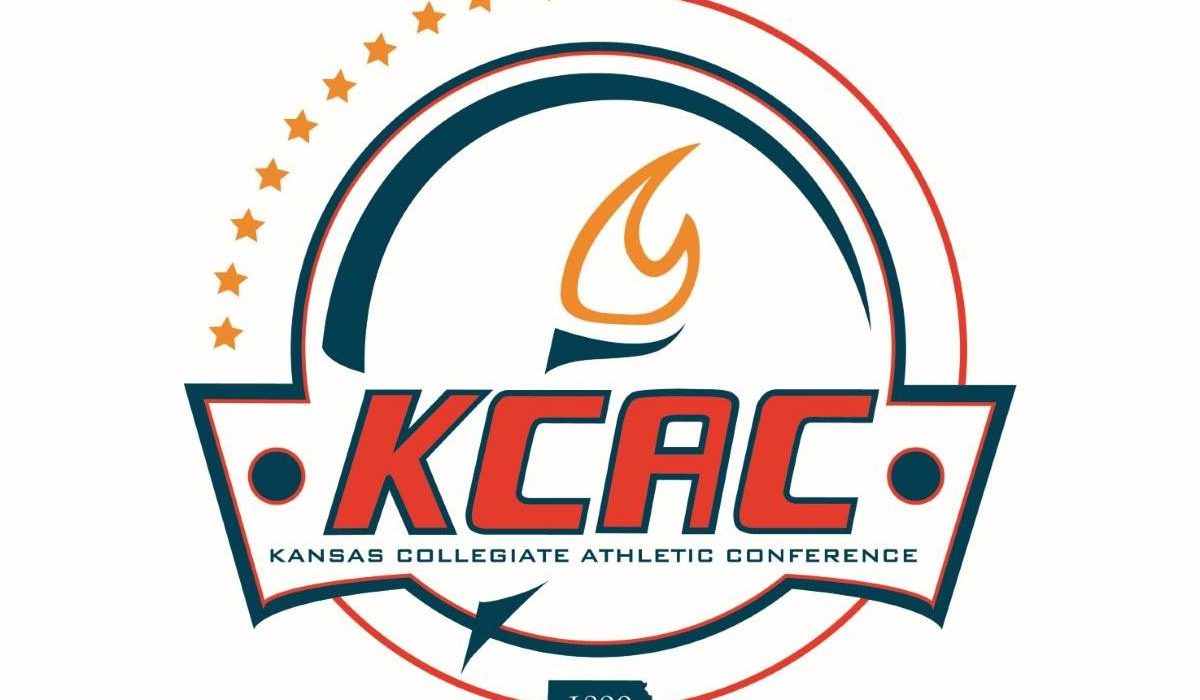 ATCHISON – The No. 21-ranked Friends University trailed for only 2:58 out of a possible 45 minutes, but the No. 9-ranked (NAIA D-I) Benedictine College Ravens managed to pull ahead on the final tally and win 82-79 in overtime Friday night in Atchison, Kan.

Trailing 79-76 late in the overtime period, Makenzie Vining was fouled shooting from beyond the arc and stepped up to hit all three critical free throws to tie the score with 9.8 seconds remaining.

But Brynn Maul drained the go-ahead trey for the Ravens with four seconds left.

The Falcons then failed to score on the other end as time expired to allow the Ravens to hold on for the win.

Playing shorthanded without two regular starters, the Falcons dug deep to control the game much of the way.

Friends jumped out to a 13-4 lead in the first quarter and held a 17-11 edge after one period.

The Ravens fought back and scored the first four points of the quarter to tie the score before eventually going up 32-31 with 17 seconds left, their first lead since it was 2-0.

Alex Mulinax then hit two free throws to give the Falcons the lead at the break, 33-32.

Much like the opening half, the Falcons opened the third quarter strong as Vining (five) and Betty Akathiotou (four) teamed up to score all nine points of a 9-2 spurt to build the lead to 42-34.

The Ravens again stayed within striking distance and finished the quarter with six of the final seven points to come within 55-53 heading into the fourth.

After Benedictine tied the score early in the fourth quarter, a bucket by Laramie Edens and a three from Vining helped the Falcons hold off the Ravens for the moment and go back ahead 62-57.

With the lead at one and under a minute left in regulation, Edens made one free throw and Akathiotou nailed two free throws to stretch the Friends lead back to two possessions at 67-63 with 58 seconds left.

But the Ravens climbed within one on a three by Jordan Closter with 46 seconds left.

Following a defensive stop, Rachael Baumgartner drew a foul with three seconds left, missed the first but made the second to knot the score at 67-67 and force the overtime session.

Edens and Yowana Posey each scored 11 for Friends, with the 11 points for Edens tying her career-best output.

The Falcons defense was again hard to handle, turning the Ravens over 30 times to mark the fourth straight game they’ve forced at least 26 turnovers.

But the Falcons committed 25 turnovers themselves that led to the Ravens holding a 20-17 edge in points off turnovers.

Another big key for the Ravens was using their size inside to control the interior, out-rebounding the Falcons 53-34 overall, 23-8 on the offensive glass along with holding a 42-24 advantage in points in the paint.

The Falcons will now take time off for the Christmas break before resuming action at Central Methodist (Mo.) on Dec. 30.  Tip-off will be at 3 pm in Fayette, Mo.