Perkins tied for third after first round of NCAA Regional 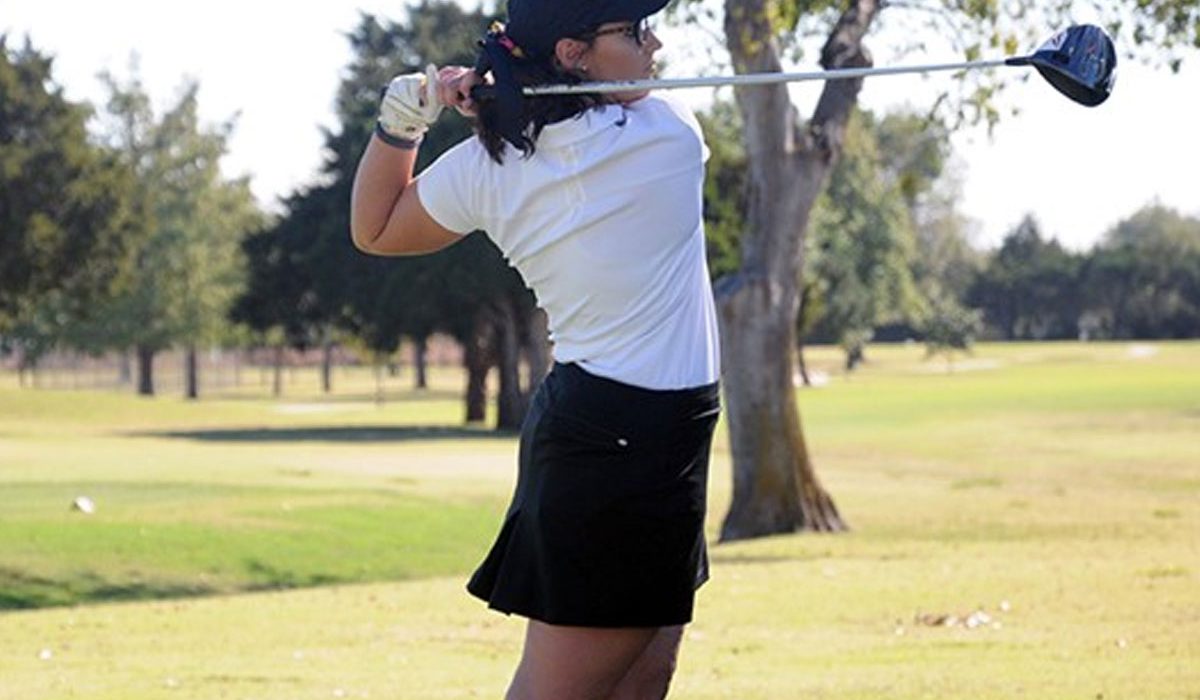 SIOUX FALLS, S.D. – Fort Hays State sophomore golfer Hannah Perkins sits in a tie for third place after round one of the 2017 NCAA Division II Super Region 3 Championship, hosted by Augustana University at Minnehaha Country Club (May 8). Perkins fired an opening round 75 (4-over) to finish one shot back of the leaders.

“We had a great day to play golf,” said Perkins. “Overall I was able to take advantage. Got off to a slow start, but we rallied for a strong finish.”

Perkins recorded 13 pars in the opening round, third-most in the 66-player field. After opening the day with two bogeys over her first three holes, the Wichita, Kan. native gave back just two more strokes over her final 15 holes.

“I thought she hit the ball really well today,” said head coach Rich Guffey. “She was putting herself in position all day, hitting a lot of greens.”

Her lone birdie came on the par-5 seventh hole, where she reached the green in two and finished with a nice two-putt. In total, Perkins hit 10 greens in regulation.

“I gave myself quite a few birdie chances, which allowed for some easy pars. Just couldn’t get many birdie putts to fall.”

The round of 75 is the best round for a Tiger in a regional in program history, four shots better than the previous mark (Shelby White, 79, 2006 West Regional).

“The experience here has been wonderful,” said Perkins. “I’m happy to be here and have the chance to play against some of the best girls in the country. I’m doing my best to soak everything in and enjoy the experience.”

Anna Pool (Central Oklahoma) and Savannah Stone (Concordia-St. Paul) are tied for the lead after shooting 74 (3-over) in the first round.

Perkins will tee off at 9:40 a.m. in round two Tuesday morning.

“If she keeps hitting the ball like she did today, I think we’ll be in a pretty good spot,” said Guffey.