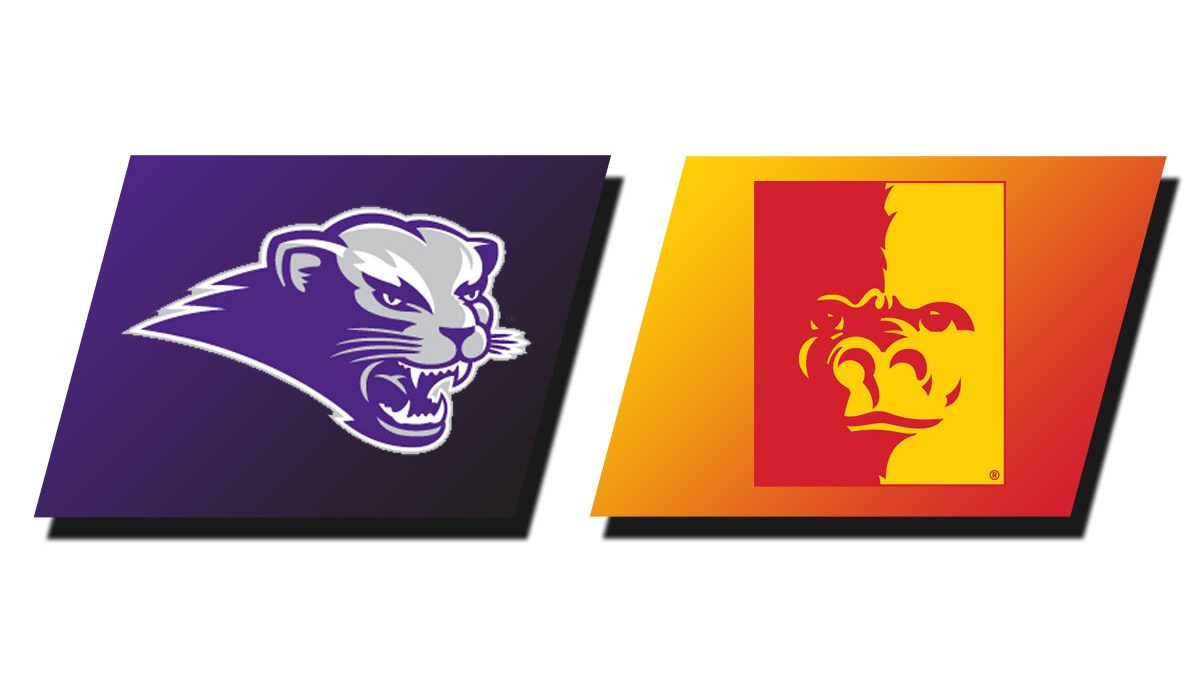 PITTSBURG – The Pittsburg State softball team split with Southwest Baptist on Tuesday afternoon at the PSU Softball Complex. The Gorillas earned a 5-0 shut out in game one, but lost 7-2 in the second game. The Gorillas are now 26-10 on the season and 5-3 in MIAA play.

Katie Kukowski was hit by a pitch to lead off the game for the Gorillas. She advanced to second on a Shelby Miller sacrifice. A Kala Holder double brought Kukowski home for the first run of the game.

Two more Gorilla runs came across in the bottom of the third. With one out, Kukowski hit an infield single. Miller then added another infield single. Nicole Nease dropped a base hit in left center which was deep enough to score Kukowski from second. Miller scored on a passed ball with two outs in the inning for a 3-0 lead.

With two outs in the fifth, Nease was hit by a pitch. Holder drew a walk. Myka Hayward placed a base hit in center field to score Nease.

The final run came in the bottom of the sixth. Kris Van Hoosen led off the inning reaching on a Southwest Baptist fielding error. Katy Remy also reached on a error. Jenna Bolton ripped a base hit up the middle to score Van Hoosen, resulting in the 5-0 final score.

Emmie Robertson earned the win in the circle to improve to 17-4 on the season. She struck out 10 batters and walked two.

The second game was a different story, as the Gorillas had a tough time getting their bats going. Southwest Baptist put up seven runs on 10 hits and two Pitt State errors. The Gorillas scored only two runs on five hits.

The Bearcats scored first in the top of the first with a run on two hits and an RBI ground out.

Pitt State answered immediately in the bottom of the inning. Miller started the inning with a one-out base hit. Nease and Holder both drew walks to load the bases. A Hayward infield base hit score Miller to tie the game 1-1.

The Gorillas took the lead in the bottom of the second. With two outs, Kukowski singled to right. Miller drew a walk. Nease drove a double down the left field line to score Kukowski.

SBU used two runs on two hits and a sacrifice fly in the fourth to take the lead for good, 3-2. They tacked on three more runs on three hits and an error in the fifth. The final run came on a leadoff home run by Alexis Dock in the sixth.

Brittany Beaudet pitched the first four innings to take the loss. She gave up five runs on seven hits. Only three of the runs were earned. Robertson threw the final three innings. She gave up two runs on three hits while striking out two batters. Only one of the runs was earned. Neither pitcher gave up a walk.

The Gorillas will return to action this weekend with a doubleheader at  Nebraska-Kearney on Friday at 2 p.m. and another on Saturday at Fort Hays State beginning and 1 p.m.