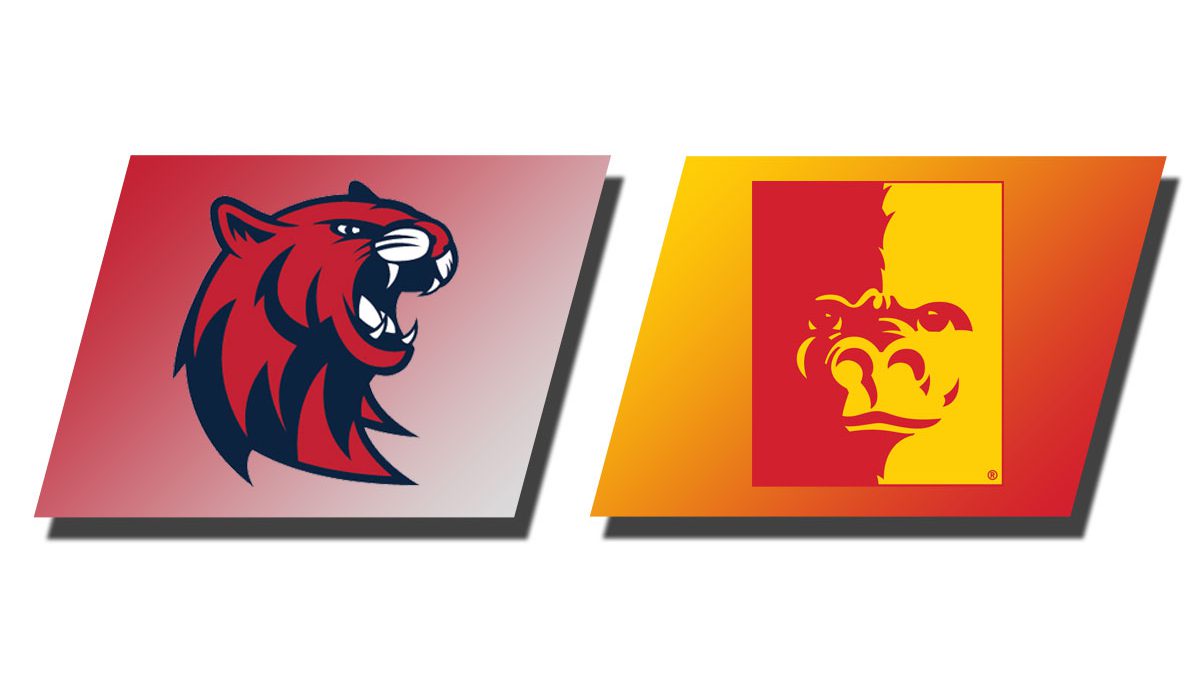 PITTSBURG – The Rogers State baseball team exploded for a season-high 22 runs, only two away from the school record, in a 22-17 victory at Pittsburg State on Wednesday at Al Ortolani Field. With the win, RSU swept the two-game season series with PSU and won its fifth straight game.

The Hillcats (13-5) totaled seven home runs, including two each from Jason Marley and Sam Davison. Bradley Degnan, Chris Miguel and Brooks Douglas each tallied one home run in the high-scoring contest. The two teams combined for 39 runs and 38 hits in the almost four-hour game.

RSU jumped on the Gorillas early, building a 14-0 advantage after an inning and a half. The Cats plated five runs in the first inning as a Miguel single started the scoring. Three runs scored due to a PSU error for a 4-0 edge. The lead grew to 5-0 due to a wild pitch to bring home Chris Nakashima.

The Hillcats turned the second inning into a home run derby with three homers to up the advantage to 14-0. Degnan started the spurt of long balls with a three-run blast to center field for an 8-0 score. Miguel made it back-to-back jacks with a solo home run to left. After two runs scored due to an error and a sac fly, Davison knocked out a three-run bomb to put the Cats up 14-0.

PSU responded to score five runs in the second. The Gorillas broke through with a sac fly. A double to left scored their second run, and three runs scored on a single to left field followed by a throwing error for a 14-5 score.

The long hitters of the Cats couldn’t be stopped as Jason Marley went deep with a solo home run in the third for a 15-5 edge. Casinelli doubled to left center to increase the margin to 16-5.

Marley made it two consecutive at-bats with a homer, hitting another solo blast to left in the fourth inning.

In the fifth inning, Davison went deep again with another three-run homer to up the lead to 20-6.

The Hillcat offense wasn’t done as Douglas hit a two-run shot to left field in the sixth for the final two runs to put the navy and red in front, 22-12.

The Gorillas scored some late runs for the final 22-17 score.

Davison finished 4-for-5 with two home runs and six RBI. Marley went 3-for-6 hitting with two RBI on the two solo home runs. All nine Hillcats in the starting lineup posted hits, including multi-hit games from five. Degnan set a school record with seven at bats in the game.

The Hillcats (13-5) return home to start Heartland Conference play against St. Mary’s on Thursday (March 9) with one game at 3 p.m. at the Diamond Sports Complex. The series concludes on Friday, Mar. 10 with a doubleheader at 1 p.m.