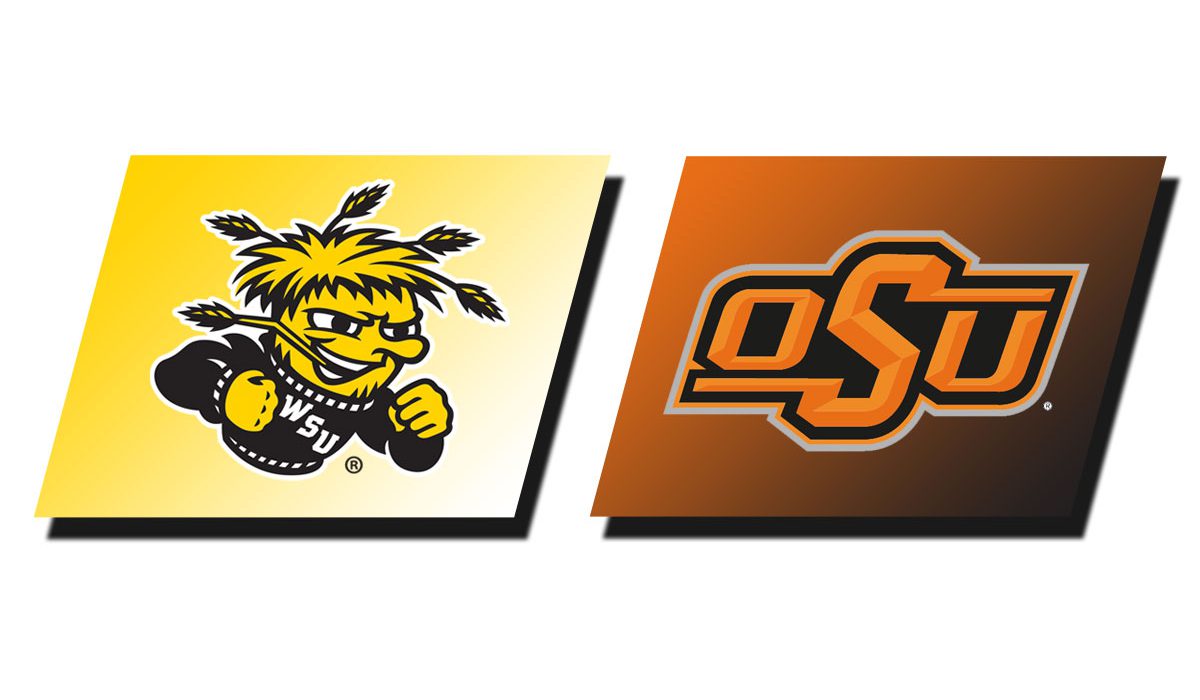 STILLWATER, Okla. – Landry Shamet scored a career-high 30 points, and No. 6/6 Wichita State picked at its first win at Oklahoma State’s Gallagher-Iba Arena since 1957.

Shamet (6-of-11 from the field, 4-of-7 from three) also set personal bests with 14 free throws on 16 attempts. The sophomore overcame a slow start, scoring 28 of his 30 points over the final 21 minutes.

Likewise, WSU (8-1) had more turnovers (12) than points (9) at the 6:00-mark of the first half before finding its footing. The Shockers scored 67 points over the final 26 minutes to turn an eight-point deficit into a 12-point victory.

Darral Willis Jr. scored all 12 of his points over the final 14 minutes and tallied six rebounds. Rashard Kelly had a team-high seven rebounds to go with five points and three steals.

OSU lost a non-conference home game at home for just the eighth time since 1989. The Cowboys are 210-8 over that span.

The Shockers won for just the third time in 17 visits to Gallagher-Iba and snapped a four-game losing streak in Stillwater. Their last win came over 60 years ago when Ralph Miller led the University of Wichita to a 52-48 over a Cowboy side led by Henry Iba.

Six different Shockers connected on at least one three-pointer in a wild second half that featured seven lead changes.

Tied at 58 near the 8:00-mark, Shaquille Morris three-pointer gave WSU the lead for good. Willis added a three-point play the next trip down to give the Shockers some breathing room, 63-57, with 7:30 to go.

Austin Reaves put the nail in the coffin with a deep three ahead of the shot clock buzzer that extended the Shocker lead to 70-61 with 1:38 remaining.

WSU’s 78 points was its highest output in 18 trips to Sillwater – 11 more than their previous best from 1954. That hardly seemed possible after a sluggish first half, in which neither team shot better than 40 percent.

WSU held an early 5-4 edge on Zach Brown’s three-pointer and a Conner Frankamp jumper, but spent the next 16 minutes playing catchup after a 7-0 OSU run turned the tide.

The Cowboys made five of their first six shots to open the game but missed 14 of 16 over the remainder of the half. Up 11-5 at the first media timeout, OSU missed its next seven attempts from the field and went scoreless for more than six minutes.

Still, the Shockers made little headway in a defensive struggle. During OSU’s six-minute drought the only WSU points came on two Austin Reaves free throws and a Kelly dunk that narrowed the margin to 11-9 with 10:03 to go.

Threes by Solomon and Shine gave OSU its biggest lead, 17-9 with 6:09 to play in the half, but the Cowboys went the rest of the half without a field goal.

The Shockers committed 12 turnovers in the first 13:27 of the game and scored just nine points. Over the final 6:33 of the half, they played turnover-free basketball and closed on a 14-6 run.

WSU scored the final eight points of the period, capped by five-straight from Shamet. The sophomore tied the game at 23 with a pair of free throws, then drilled a three from the left wing with 4 seconds left to send the Shockers into the break up 26-23.

*Rauno Nurger made his first start of the season in place of Shaquille Morris, who ended a string of 21-consecutive starts.

*WSU closed the gap in the all-time series with OSU to 30-9. The teams split a two-year home-and-home with each side winning in the other’s home city.

*For the seventh time in nine games this season, WSU finished with a double-digit rebounding margin, beating OSU on the glass, 36-26.

The Shockers play the last of three-straight Saturdays against Big 12 teams when they welcome Oklahoma to INTRUST Bank Arena on Dec. 16. The 3 p.m. CT tip airs on ESPN2. WSU won last year’s meeting with the Sooners at Chesapeake Energy Arena, 76-73.