Shockers fall to No. 2 Oklahoma in Norman 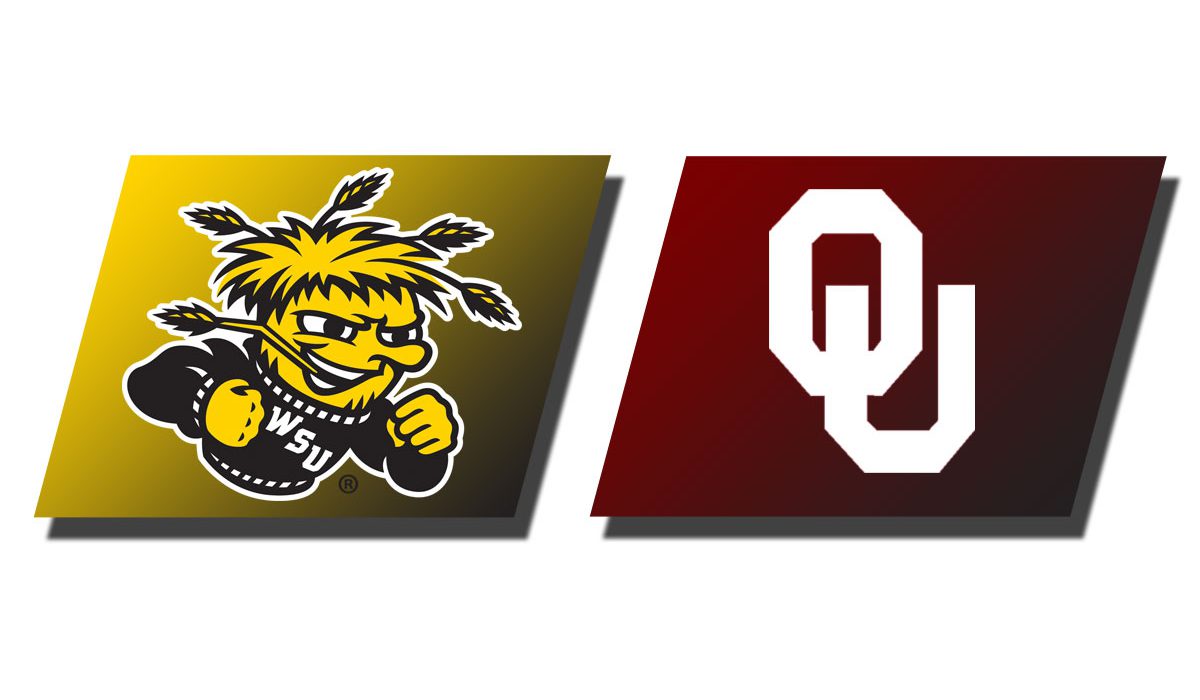 NORMAN – The Wichita State softball team outhit and led the #2 Oklahoma Sooners through five innings before the reigning College World Series Champions rallied for a 7-6 victory. Three run home runs for both Laurie Derrico and Caitlin Bingham the offensive highlights for WSU.

Mackenzie Wright led off the game by drawing a full count walk before stealing second base for the 50th time in her Wichita State career. The Shockers left her stranded with Bailey Lange and the Shocker defense getting out the first inning leaving two runners on base. A leaping lineout double play by Kaylee Huecker and looking strikeout from Lange the highlights.

Bingham got the Shockers first hit of the day in the second with a shot into left center with another double play by Huecker and Buck keeping the Sooners at bay in the bottom half.

Lange led off the fourth being hit by a pitch to move to first base, Wright bunted to get two on base with Derrico reaching on a fielder’s choice but the bats couldn’t get them round.

In the fifth the Shockers turned their third double play of the game through a lineout to Derrico and a throw to Buck at first; Wright singled for the third time to get on base in the sixth with a fielder’s choice getting her out and a swinging strikeout ending the bats.

Bingham, who replaced Lange in the circle in the fifth, walked two straight to open the sixth with a wild pitch moving the runners round a base. Lange re-entered to try get out the jam but two straight walks got a Sooner home. A fielder’s choice added a second with a three-run home run cutting the lead to 6-5. Another walk saw Bailey Klitzke replace Lange with the sixth walk of the inning followed by two straight singles getting two home to give Oklahoma a 7-6 lead.

The Shocker bats went down in order in the seventh to give OU the win with Wichita State moving to 22-15 on the season and Klitzke getting the loss (6-2).

Wichita State now look to the fourth round of American Athletic Conference play with three games against Houston, Friday through Sunday in Texas.