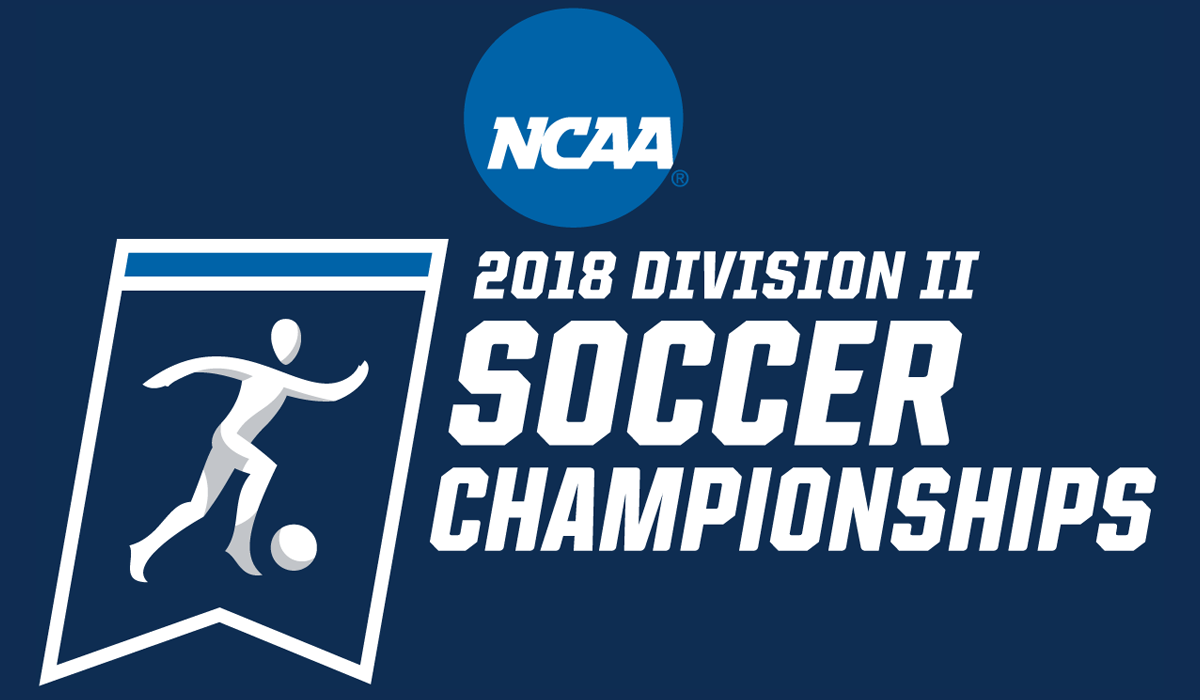 HAYS – The No. 11 ranked Fort Hays State men’s soccer team defeated the No. 19 ranked Northeastern State RiverHawks on Thursday, 3-1, with the help of three goals in the final 10 minutes of regulation lifting the Tigers to their fourth Central Region Championship in program history.

In what seemed like a defensive battle from the start, turned out to be much more in the final minutes of regulation. At the 55:46 mark in the second half, Northeastern State’s freshman forward Flynn Semmerling took advantage of a Tiger defensive misque, picking up his ninth goal and giving the RiverHawks the 1-0 lead.

For the next 25 minutes of game time, the Tigers and RiverHawks battled back-and-forth but could not cash in on the scoring opportunities. Freshman midfielder Alonso Rodriguez entered the match off the bench and provided the equalizer in the 81st minute of the contest. Moritz Walther fed the ball across the box to Rodriguez, who drilled the ball past the keeper to knot the match at 1 apiece.

1:27 came and went and Rodriguez pushed the Tigers ahead for good with a miraculous find into the right side of the net, narrowly beating the keeper on a shot from 25 yards out. With minimal margin of error, Rodriguez came through with his sixth goal of the season and second score of the contest.

Fort Hays State tacked on an insurance score in the 87th minute when MIAA Freshman of the Year Rogelio Lopez flipped a shot over the keeper and into the back of the net, making the score 3-1 in favor of the Tigers.

Fernando Pina earned the victory in goal for the Tigers, improving his overall record to 11-0-1. Rodriguez connected on his fifth and sixth goals of the season, while Walther picked up his eighth assist in the process. FHSU outshot the RiverHawks 11-5 in the match. Arsenio Chamorro and Rodriguez led the Tiger attack with three shots, while Rodriguez led the pack with two shots on goal.

The Tigers will now face off with the Fighting Scots of Ohio Valley in the National Quarterfinal inside FHSU Soccer Stadium. The match is slated to commence at 1 p.m.