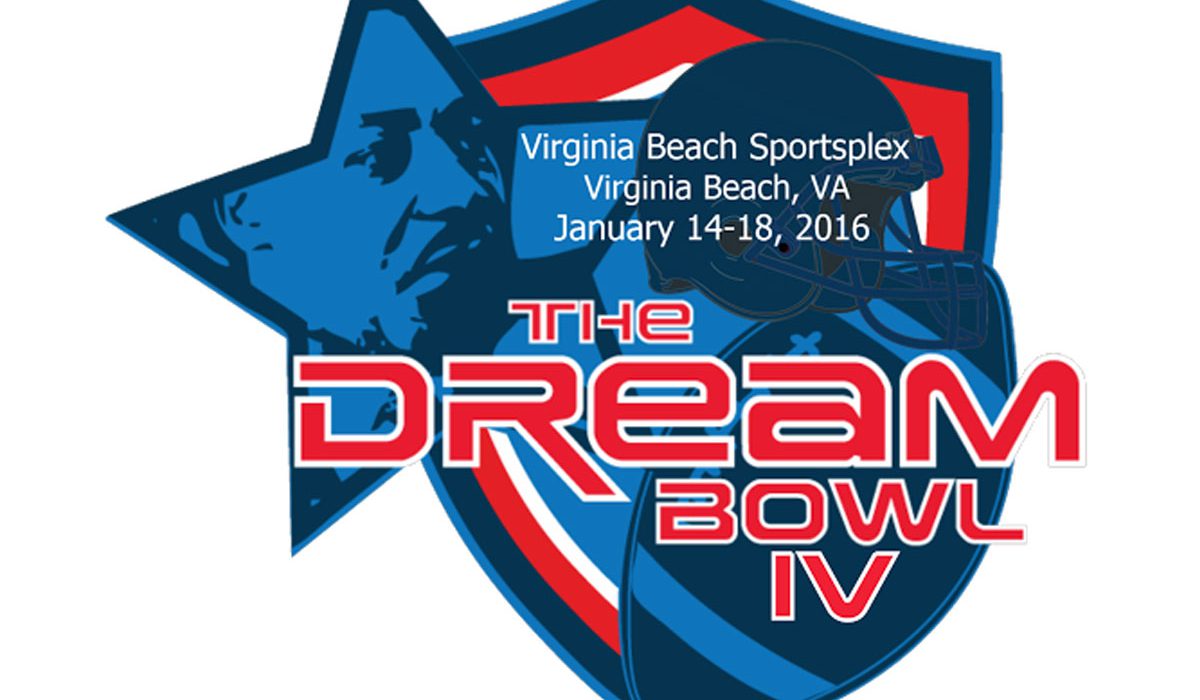 Kansas college football players will be playing into the new year with another postseason opportunity.

Emporia State and Pittsburg State each will have a player on the Crusaders’ roster in the 2017 edition of the Dream Bowl.

The Dream Bowl is a College Football All-Star Showcase of the best FCS, D-II and D-III players from across the country, according to a release. The game and the series of events held over Martin Luther King Weekend are a celebration of the excellence, commitment, and sacrifice made by the players and their families.

Cutting Edge Sports Management had announced that it has entered into an agreement with Comcast SportsNet Mid-Atlantic to broadcast Dream Bowl V, as well as the inaugural HBCU Spirit of America Bowl college football all-star games.