Washburn gets another shutout 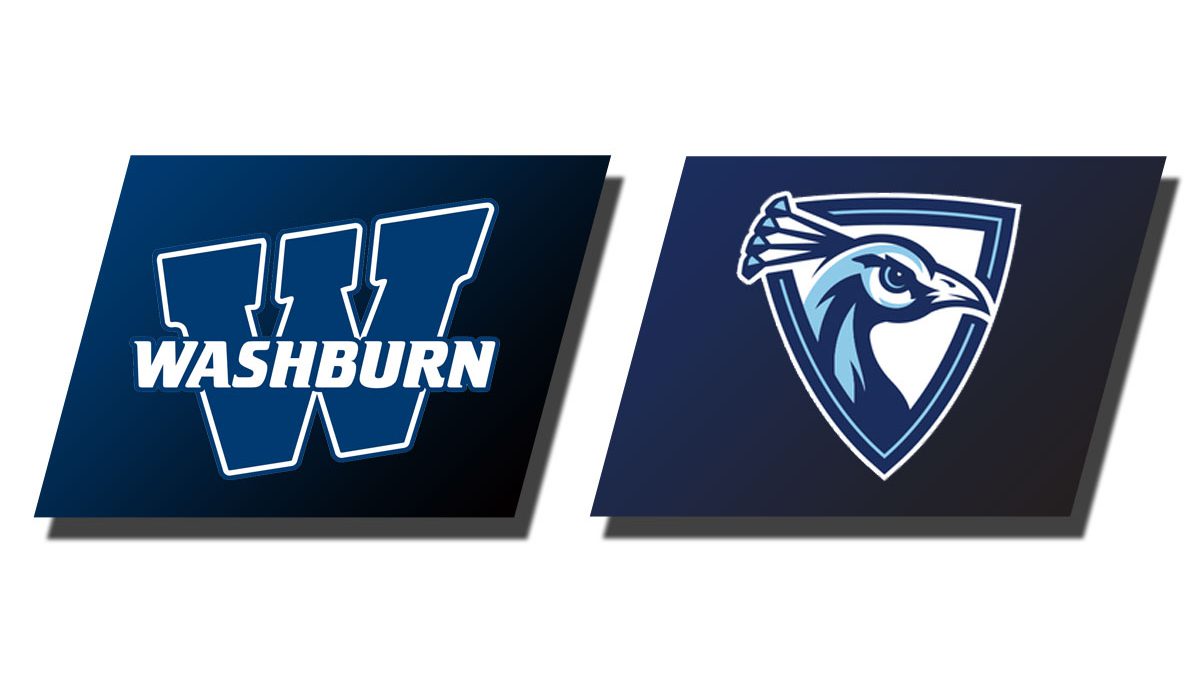 The Ichabods dominated the offensive possession time in the first half, taking 13 shots and seven on goal all while holding Upper Iowa without a single shot. Despite the aggressive attack by Washburn, the Bods couldn’t get the ball past Upper Iowa’s freshman goalie, Natalie Rudrud. Washburn had a prime scoring opportunity in the 14th minute with Paige Swanson taking a penalty kick, but Rudrud made the save.

Washburn continued its relentless attacking efforts straight out of the gate to start the second half as Swanson took a shot just 40 seconds into the period. In the 56th minute, Mackenzie Heiman broke open the game with a goal. Tera Lynch got the ball to Heiman who took a shot from the box and watched as the ball slipped past Rudrud and into the back of the net.

Several offsides penalties cost the Ichabods to capitalize on additional goals. Washburn saw a header goal get called back due to the infraction.

The Peacocks’ offense came to life in the second half, but the Ichabods’ defense stood strong. Upper Iowa got off two shots in the final two minutes and 13 seconds of the game, but could not score.

Washburn outshot Upper Iowa 20-5, and held the Peacocks without a shot on goal while the Bods had 11.

Heiman scored the lone goal of the game and had three total shots with two being on goal. Lynch finished the game with six shots, two on goal and one assist. Swanson and Kelsi Smith each had two shots on goal.

Up next, Washburn will face William Jewell on Thurs., Sept. 6 in Liberty, Mo. The game is slated for 7 p.m.