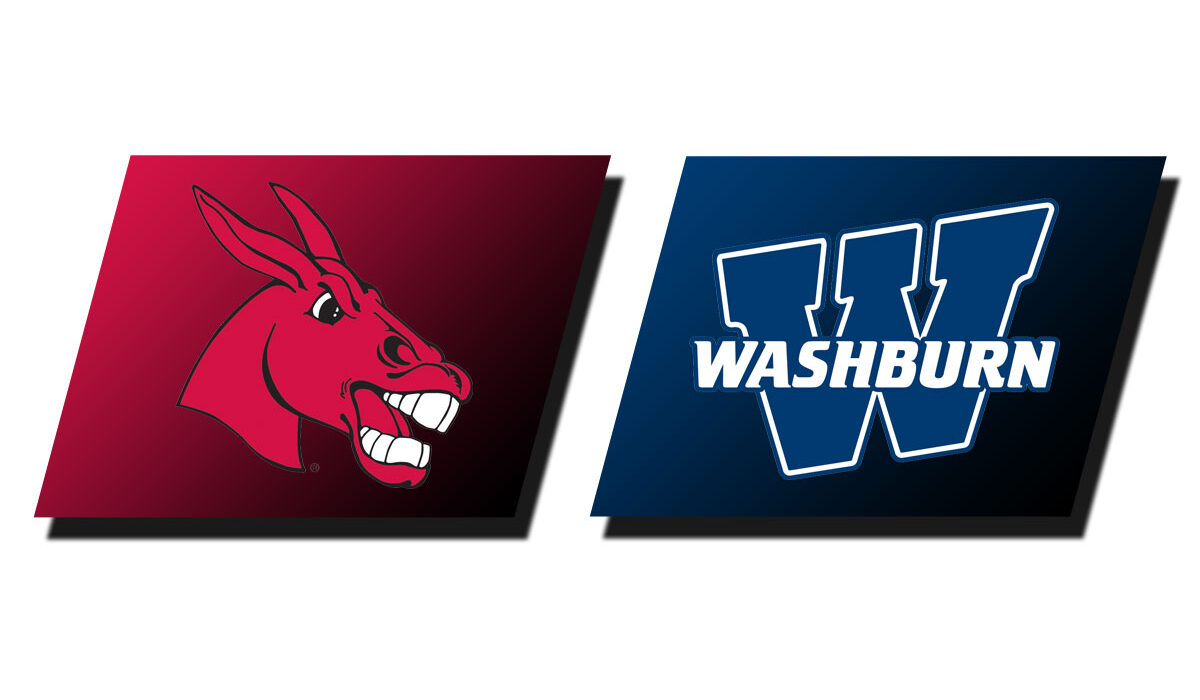 TOPEKA – The Washburn Ichabods started the home slate in style tossing a shutout in the second half for the second-straight game as they defeated Central Missouri to improve to 2-0 on the season winning their fifth MIAA game in a row dating back to 2019 in a 29-10 win over the Mules on Thursday night in Yager Stadium. The Ichabods will return to the road to take on Nebraska-Kearney on Sept. 18.

Washburn took the opening kickoff and marched 80 yards on six plays capped by a Mitch Schurigtouchdown pass to Peter Afful for 24 yards taking a 6-0 lead after the point after attempt failed.

The Ichabod defense showed signs of things to come as the Mules were held to -7 yards on their first possession, but after the ensuing punt, the Ichabods had a turnover and the Mules needed six plays going 24 yards as the Ichabod defense held the Mules out of the endzone on three plays inside the 10 as a field goal cut the lead in half with 6:35 to play in the opening quarter.

The teams traded punts and a turnover by each team and Central Missouri took a 10-6 lead with 5:29 to play in the first half, but it was a short-lived lead as the Ichabods’ James Letcher, Jr., pulled down a pass for 62 yards to the endzone from Schurig as Washburn jumped back in front 13-10.

After the Ichabods forced another punt and the Ichabods added a 48-yard, career-long field goal by Kameron Lake just before the half as Washburn took a 16-10 lead to the break.

In the third on the Mules’ first drive, Christian Clark picked off Logan Twehous at the Washburn 27 ending the UCM drive and the Mules would not get into Washburn territory the rest of the game.

The Ichabods took a 23-10 lead with 6:37 to play in the third when Schurig found Matthew Simmons in the back of the endzone.

Lake added field goals of 39 yards with 12:25 and another from 32 yards out staking the Ichabods to a 29-10 lead wrapping up the scoring in the game.

The Ichabod defense held the Mules to 61 yards in the second half while the Ichabods including only 27 in the fourth quarter as the Ichabods had 11:51 of possession time in the final frame rushing 23 times for 104 yards converting 3 of 6 third down conversions.

Kevin Neal, Jr. had six tackles and Jacob Anderson had five. As a team the Ichabods had six tackles for loss for 15 yards and two interceptions with four pass break ups.