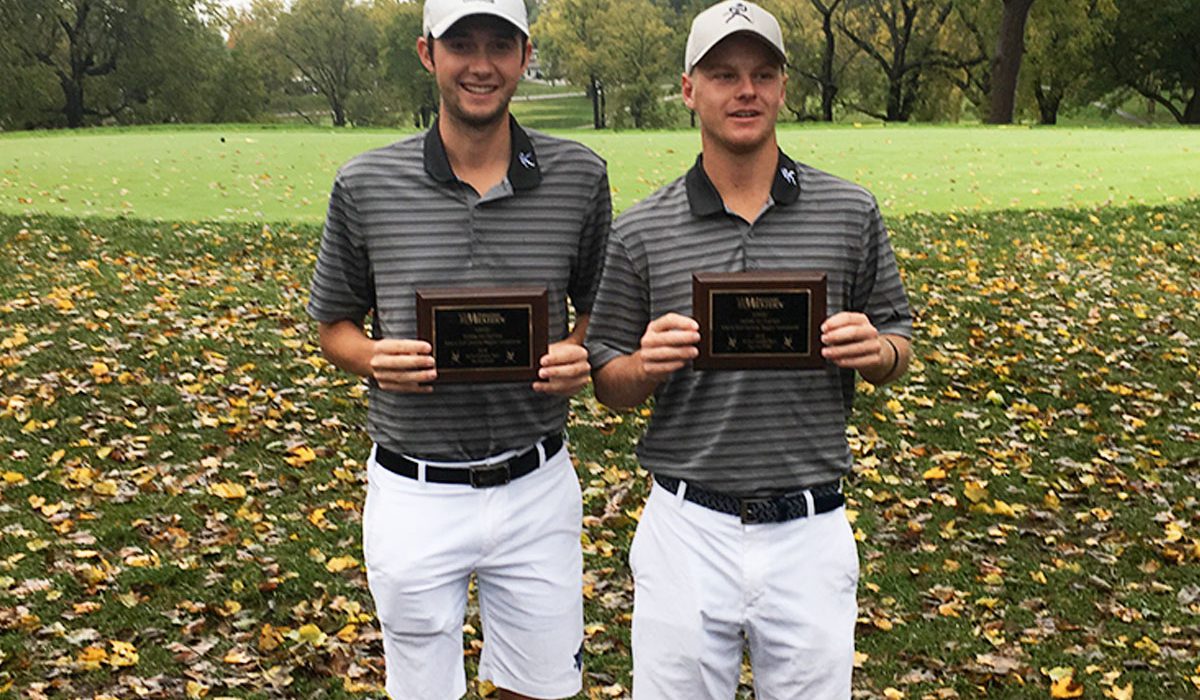 ST. JOSEPH, Mo. – Washburn golf picked up its third win of the season on Tuesday after a dreary weather forecast and soggy course conditions forced the final day of the Holiday Inn Express Classic hosted by Missouri Western to be canceled. The Ichabods claimed the victory over 17 other teams as they shot even-par, 284 on the first day of competition and won by three strokes.

Claiming the individual title, Lucas Horseman of Missouri Western turned in a first round four-under par, 67.

The final tournament of the fall season will be held next week at the Lincoln Blue Tiger Invitational on Oct. 15-16 in Jefferson City, Mo.