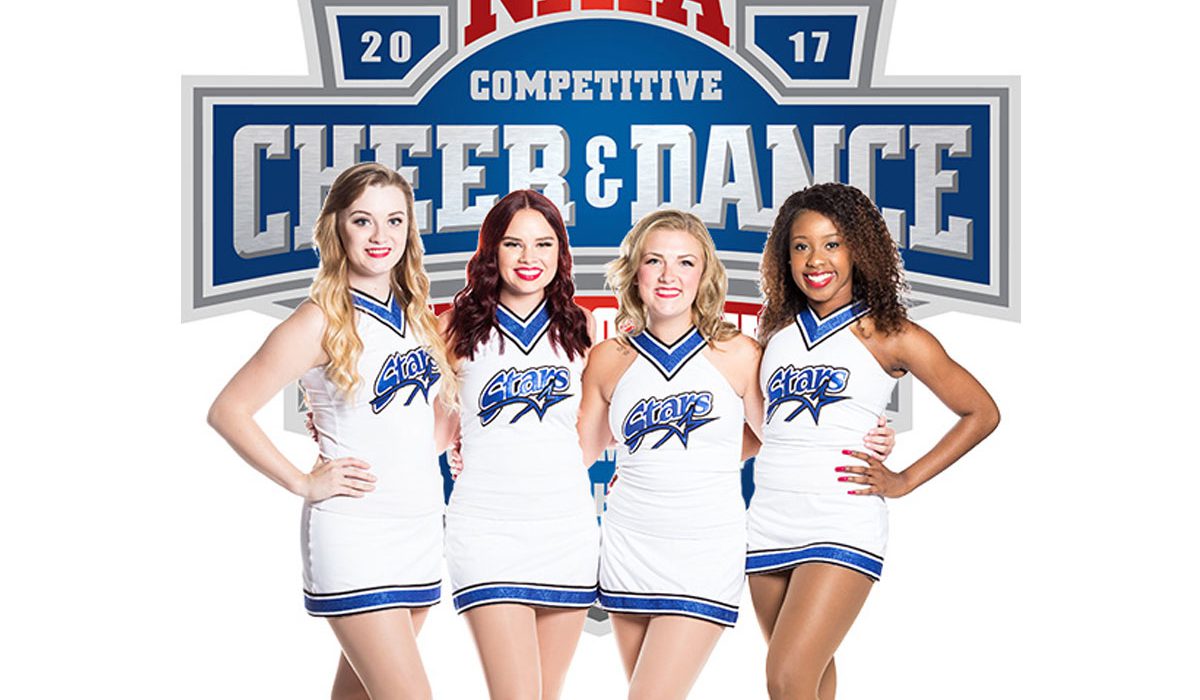 The NAIA announced its field for competition in the 2017 Competitive Cheer and Dance National Championships on Sunday.

Baker, Bethel and MidAmerica Nazarene will have representatives in the competition in 2017, the first year in which the NAIA will conduct a national championship.

MNU qualified as the Northwest Regional champion in the Cheer category and Bethel received an at-large bid. Baker also made the field with an at-large bid in Dance.

The event is being hosted by Oklahoma City University and will take place at Abe Lemons Arena on March 10 and 11. Dance competition begins at 4:30 p.m. CST on March 10 with the cheer routines to start at 6:45 p.m. Saturday’s activities will begin at 10 a.m. with the awards ceremony scheduled for 2:25 p.m.

Here are the lists of national qualifiers: