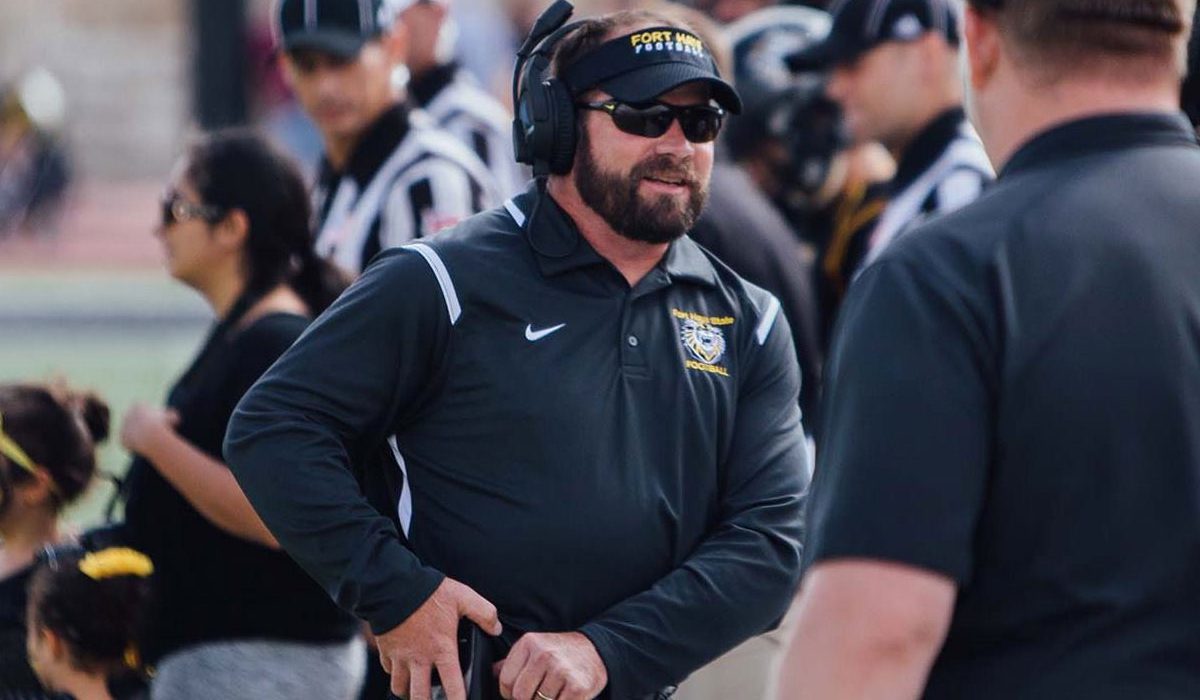 With strong support of fans across the country via social media, Fort Hays State Football Head Coach Chris Brown won the HERO Sports Fan Vote for 2017 D2 Football Coach of the Year. Brown was one of eight coaches chosen for consideration in the voting process.

Brown collected 2,896 votes in the poll, topping Brett Gilliland of West Alabama with 2,082 votes. Brown and Gilliland were the only two coaches in the poll to receive more than 1,000 votes.

Brown guided Fort Hays State to double digit wins for the first time in school history as the Tigers finished 11-1 overall, which included a perfect 11-0 regular season. The Tigers grabbed the No. 1 seed in Super Region 3 of the NCAA Playoffs and earned the MIAA Championship. The playoff appearance and conference championship were both firsts since 1995. The Tigers ranked as high as No. 4 in the nation in the final regular season AFCA Poll, also a new program best.

Thank you to all Tiger fans that voted for Coach Brown in the nationwide vote. Find the final results of the poll HERE.