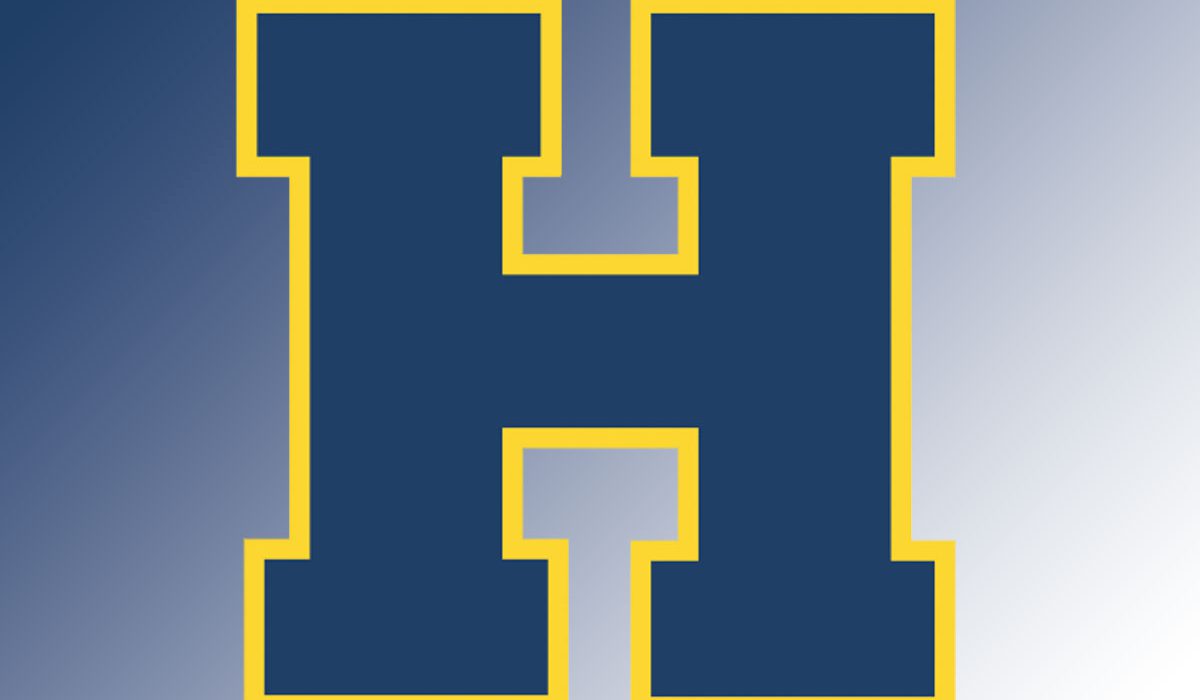 HIGHLAND, Kan. – After a sloppy outing against the Lions the first time around, the Scotties had different plans for round two.

Highland jumped out to a 31-9 first quarter lead and never looked back as the Scotties went on to defeat Brown Mackie College 95-53.

Mariane Carvalho was on fire in the first half shooting 9-9 and 3-3 from down town. Carvalho finished the night scoring 31 points, nine rebounds, five assists and one steal. This is her 19th game scoring in double figures and she is averaging 18.9 on the year and leading the KJCCC Div. II in scoring.

Both sophomores Leondra Wilson and Imani Simmons had big nights offensively scoring 12 each. Niccolly Ramalho pieced together another big performance as she scored 10 points and tied a game high nine rebounds. Ramalho also dished out four assists and had five steals.

“You don’t have to be very big to have a big heart, and she has a big, big heart,” mentioned coach BJ Smith in his post-game interview.

The Scotties are now 25-3 on the year and tied for 2nd in Region VI with Labette with two games remaining. Highland will host their last regular season home game on Saturday, February 25th as they take on Fort Scott CC at 1:00pm. It is also sophomore day for nine women’s basketball players. Sophomore recognition will be held at halftime of the men’s game roughly around 3:30pm