Emporia State bounces back with win at Newman 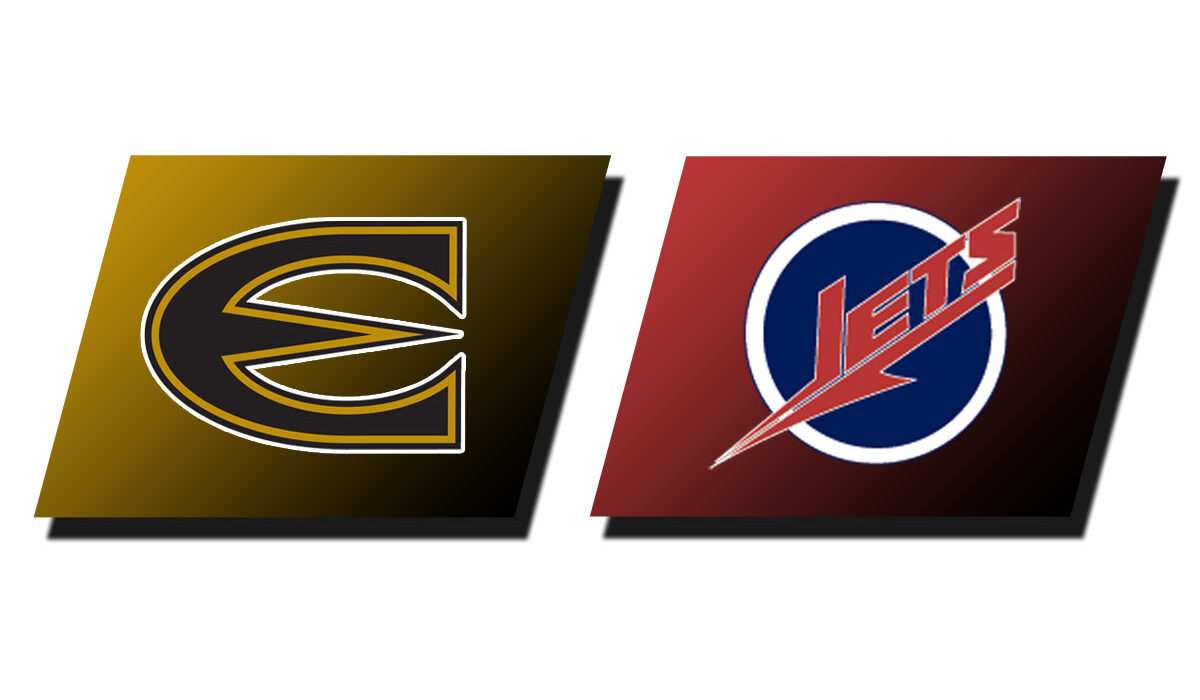 WICHITA – Emporia State shot 82 percent from inside the three-point arc on the way to an 89-59 win at Newman on Saturday afternoon.

The Hornets jumped out to a 10-2 lead and never trailed in the contest. The Jets closed to within two at 10-8 with 13:10 left in the opening half, but Emporia State took back control with a 9-2 run capped by a Jumah’Ri Turner fast break layup to go up 19-10.

Brandon Bunn hit a three-pointer to pull the Jets within 24-17 with 7:26 left and that would be as close as they would get the rest of the game. Mayuom Buom scored inside and then hit his first career three-pointer to ignite an 11-0 run. Austin Downing scored with 4:08 left to make it 35-17 to end the run. Downing would hit a buzzer beater at the half to send Emporia State to the locker room up 40-23.

The Hornets opened the second half scoring 12 straight points to take a 52-23 lead with 16:19 left. The lead would stay between 26-30 points until a Mason Thiessen dunk gave Emporia State a 75-44 lead with 4:42 remaining. It would eventually reach 33 points on a Tyreek Robinson layup with 26 seconds left before settling into an 89-59 victory.

Mayuom Buom had 17 points on seven of nine shooting with six rebounds while Jumah’Ri Turner had a game high 18 points. They were joined in double figures by Austin Downing with 11 points and Ben Smith with ten as every Hornet scored and 11 of 12 had at least one rebound.

The Hornets are back in action on Thursday, February 4 against Northeastern State. Tip-off in White Auditorium is set for 7:30 p.m.