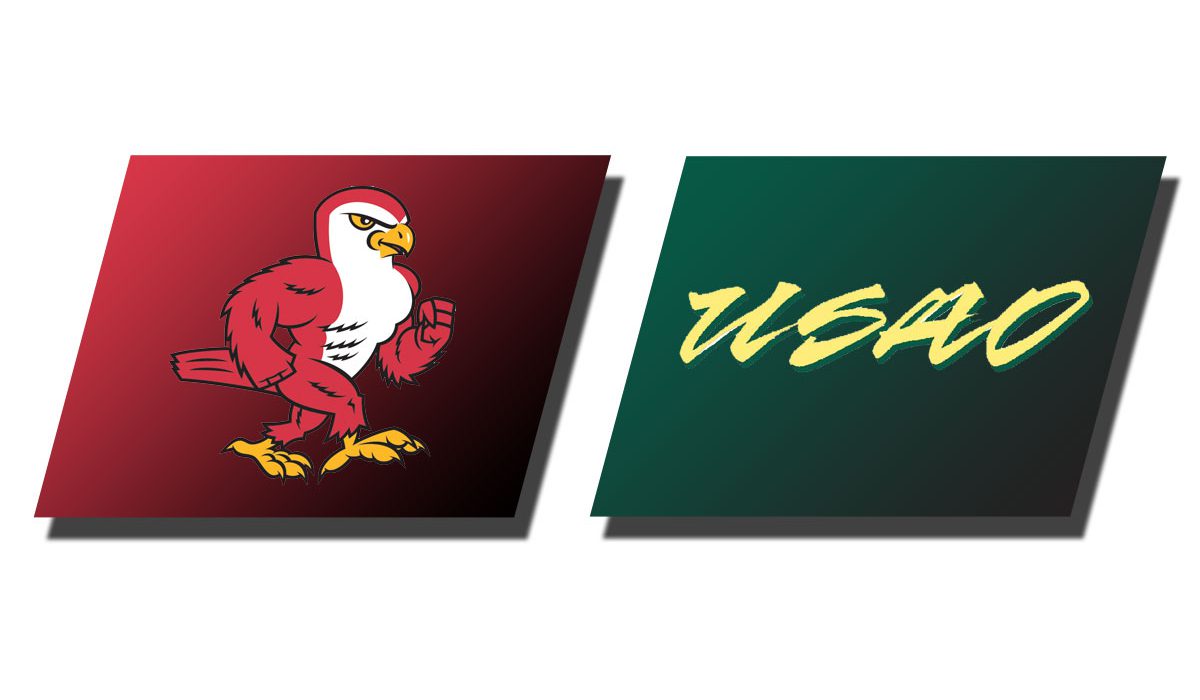 Chickasha, Okla. – The Friends University Falcons exploded early and then held on for an important 13-9 victory at the No. 10-ranked University of Science and Arts of Oklahoma Drovers on Tuesday in Chickasha, Okla.

“Our lineup did a great job offensively top to bottom, we had a couple tough innings on the mound but we were able to answer with some important insurance runs. Always a good day when you can beat a top 10 team on the road.”

The Falcons did the bulk of their offensive damage in the third inning, when they exploded for eight runs to stretch a three-run lead all the way to 11-0.

The big inning started with singles by John Gardner and Jace Snodgrass followed by a walk to Justin Fink to load the bases.

Gardner and Snodgrass then scored on a single by Justin Braziel that made it a five-run lead for the Falcons.

Following an RBI single by Jacob Trimble, Augie Isaacson came up and delivered a two-run double that plated Braziel and Emilio Escamilla.

Isaacson then scored on a single by Reily Carroll and Fink capped the inning with a single that scored Carroll.

The Drovers got back in it immediately, scoring four runs in the bottom of third before a grand slam by Daniel Lafarga powered a five-run fourth inning that suddenly trimmed the Friends lead to two runs.

It remained a two-run game heading into the seventh until Carroll drove home Isaacson with a double and the Falcons then added another insurance tally in the eighth.

From there, Sean Cruz blanked the Drovers over the final two innings with two strikeouts to close out the win and pick up the save.

Carroll tied his career-high with four hits for the Falcons, who run their record to 18-9 overall and have won nine of their past 10 games.

Braziel had two hits with two RBIs and Trimble also drove in a pair of runs for Friends.

The Falcons will next begin a three-game KCAC series Friday afternoon at Sterling College, with first pitch set for 2 pm in Sterling, Kan.

Friends has won six straight conference games and is currently second in the KCAC with an 11-4 league record.