No. 22 Griffons turn away Tigers in St. Joseph 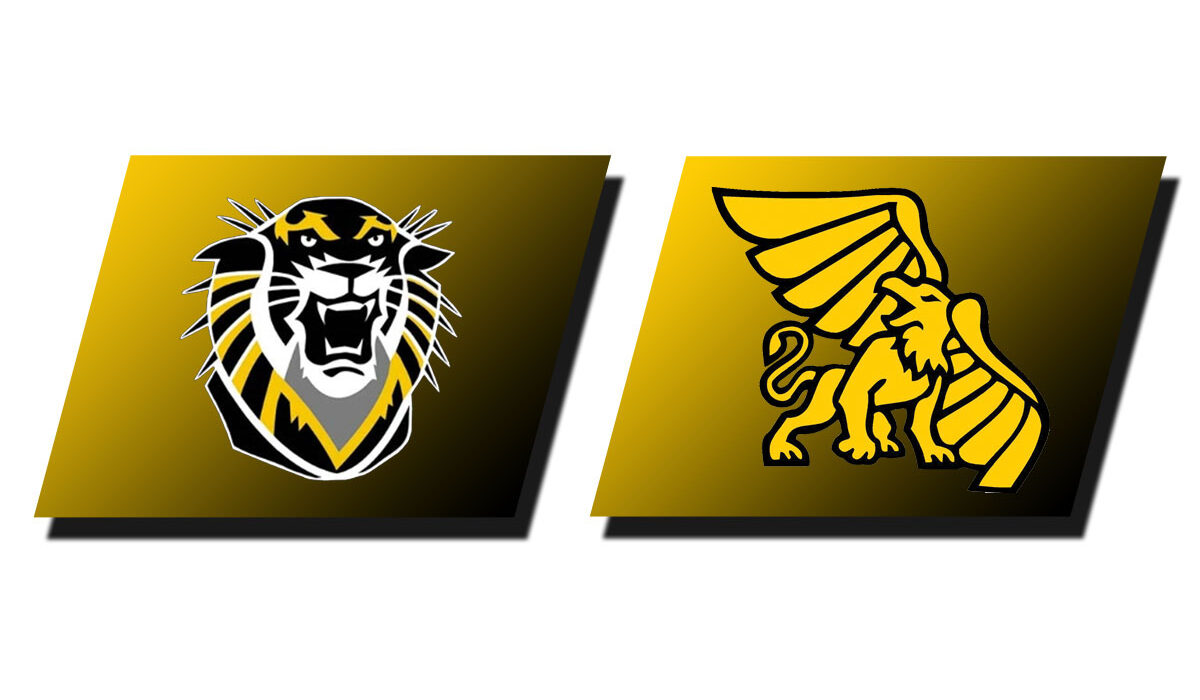 ST. JOSEPH, Mo. – Fort Hays State had its win streak snapped on Saturday (Jan. 2) at MWSU Fieldhouse when it fell 84-76 to No. 22 ranked Missouri Western. Even five Tigers scoring in double figures was not enough, led by Kaleb Hammeke with 18 points. FHSU is now 3-4 on the season, while MWSU improved to 6-1.

The Tigers held a slim lead of no larger than three points five times early in the game. However, the Griffons used a 12-2 run from the 8:12 to 5:42 marks of the opening half to build a nine-point lead. MWSU would lead by as many as 13 before the halftime margin settled at 10, 43-33. Bjarni Jonsson was the high-point man for the Tigers at the break with 10 points.

Missouri Western delivered a big blow by opening the second half on an 18-4 run to grow its lead to 24 points with 15 minutes to go. FHSU countered with an 11-2 run to get the lead back down to 15, but the Griffons pushed the lead wide open again to 25 with a 14-4 run, culminating with about 7:30 remaining. It was their largest lead of the game. Over the final 7:17 of the game, FHSU outscored MWSU 24-7 to cut the lead all the way down to eight by the time the final horn sounded. FHSU finished the game on an 11-0 run. The final margin of eight was the closest the Tigers had been since about 30 seconds remaining in the first half when Gilbert Peters flushed a dunk off a pass from Hammeke.

By cutting the final margin inside 10 points, the Tigers have yet to play a game in the regular season that has ended with a double-digit margin. This was their largest loss of the season so far, but have lost by just an average of 4.0 points in their four losses so far this year.

Hammeke finished 7-of-15 from the field and went 3-of-4 at the free-throw line. Jared Vitztum produced his fifth double-double of the season with 14 points and a team-best 12 rebounds. Quinten Rock also had 14 points, Jonsson finished with a new career-high 12 points, and Peters chipped in 11 points off the bench. FHSU had another strong day at the free-throw line, going 12-of-14 as a team (85.7 percent).

Tyrell Carroll had 20 points to lead the Griffons, while Will Eames produced a double-double of 18 points and 13 rebounds. Caleb Bennett had 17 and Reese Glover had 14 to give the Griffons four players in double figures. The Griffons shot 48.5 percent from the field, while holding the Tigers to 40.3 percent shooting for the game.

The Tigers now look ahead to a pair of road games scheduled next week at Central Missouri and Lincoln.