No. 5 Ichabods fall for first time this season in loss to No. 22 Griffons 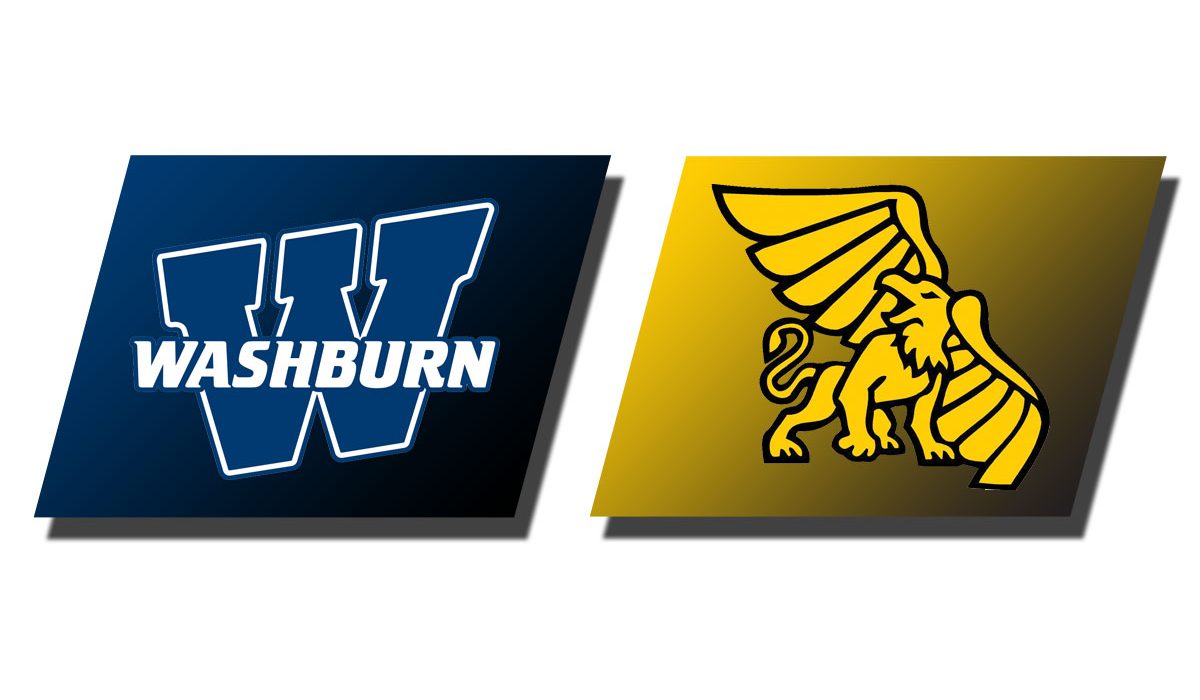 ST. JOSEPH, Mo. – The No. 5 Washburn Ichabods shot a season-low 29 percent from the field as they fell at the No. 22 Missouri Western, 74-67, going nearly 10 minutes in the second half without a field goal.  The Ichabods dropped their first game of the season falling to 8-1 and will return to action on Thursday hosting Missouri Southern in Lee Arena.

The Ichabods entered the game shooting 42 percent from 3-point range averaging 10 3-pointers a game, but was limited to 6 of 31 shooting from deep for a 19 percent average.

Washburn came back with an 8-0 run after a pair of Griffon technical to trim the lead back to five at 65-50. The Griffons would go 9 of 10 from the free throw line the rest of the way to secure the win.

Geiman led the Ichabods with 20 points taking game-high honors recording his first double double of the season and the seventh of his career adding 12 rebounds. Jalen Lewis and Tyler Nelson each had 12 points. Will McKee had eight off the bench with 10 rebounds and Drew Maschoff had nine rebounds. Washburn’s second leading scorer Jonny Clausing played only 41 seconds after going down with an injury to start the game.

Q. Mays led the Griffons with 17 points off the bench.

Washburn finished 19 of 64 from the field for a 29 percent average and went 8 of 33 in the second half. From the free throw line the Ichabods were 23 of 29 going 16 of 20 in the second half. Missouri Western was 20 of 59 from the field and 7 of 22 from deep hitting 27 of 35 free throws in a game that had 47 fouls called including two technical on the Griffons. Washburn also outrebounded the Griffons 52 to 42 in the game. The Griffons turned 15 Ichabod turnovers into 16 points.