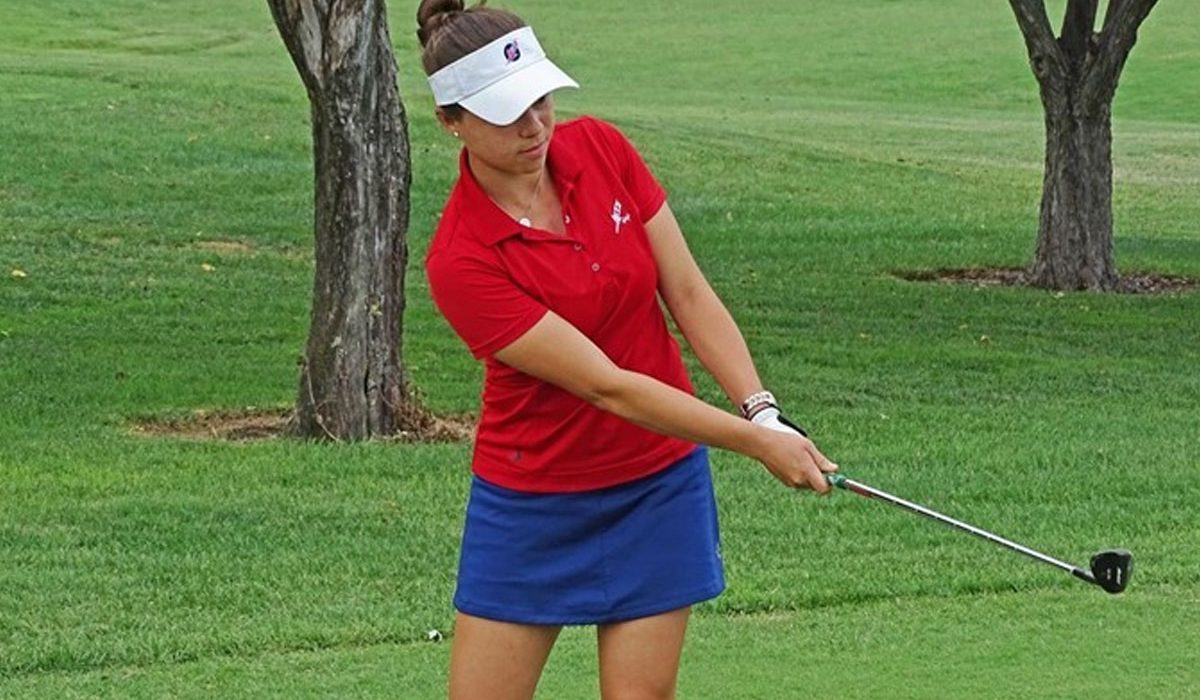 OWASSO, Okla. — Putting up one of the better rounds of the event’s final round Tuesday, Ximena Name finished seventh and the Newman women’s golf team fifth at the Hillcat Classic.

Name carded a 2-over 74 in Tuesday’s third round at Bailey Ranch Golf Club, which was the third-best score of the day, to bump up a few slots and finish alone in seventh in the 62-player field, with a three-round score of 12-over 228.

Teammate Imkeleen Meyer also recorded a 74 on Tuesday to move up into a tie for 20th, helping the Jets finish the day at 18-over 306. It was the team’s best round of the tournament, and kept them locked into fifth with a 934 total. Host Rogers State was just ahead at 925, while the Jets kept a 12-shot cushion over sixth-place Texas A&M-Commerce.

Newman is back in action in two weeks at West Texas A&M’s Lady Buff Spring Invitational on April 3-4, the Jets’ final regular season competition of the year.