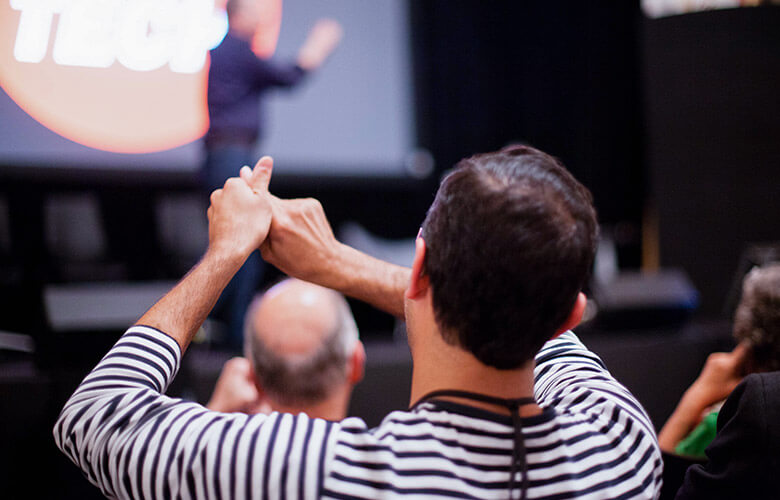 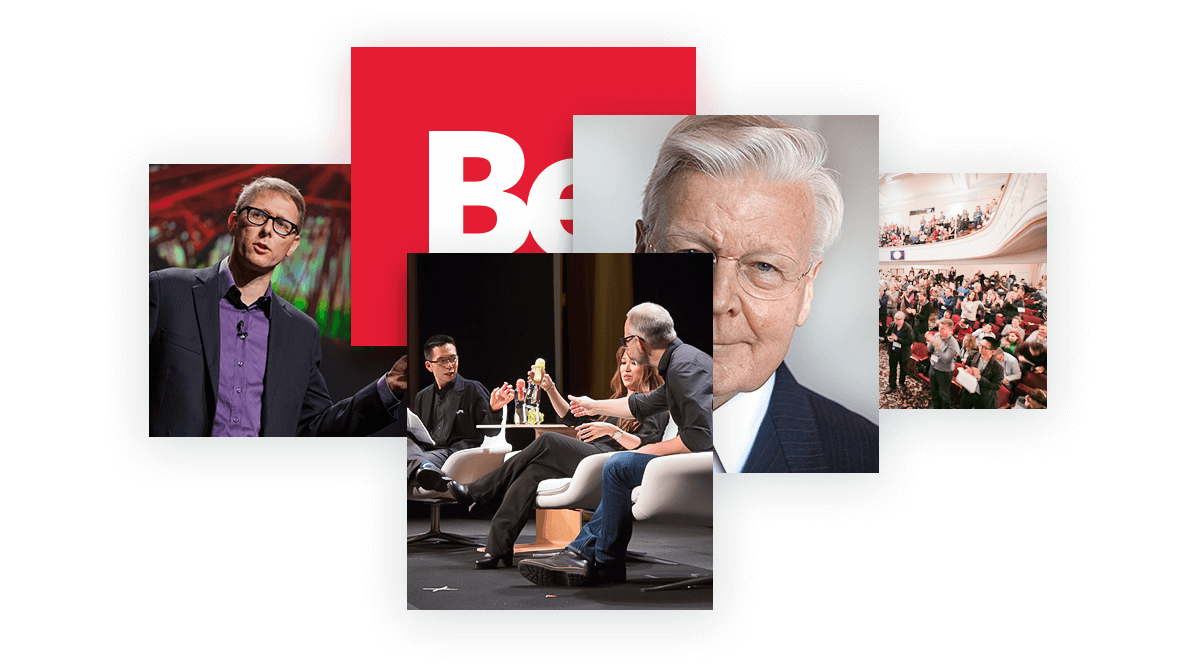 See our references Check our offer

We’re glad you took the time to stop by and hope that you’ll make it a regular visit.  Our site was started in June 2011, is now in its sixth year online, and covers sports throughout the state of Oklahoma, as you might imagine by the name.  We will keep you up to date on what is happening with our state’s collegiate and high school programs and we step into the professional realm occasionally as well.

You’ll get coverage of football, basketball, baseball, softball, soccer, volleyball and more on this site.  We like to take a personal approach and bring you more about sports than what you might just see on the surface.  Sports involve people and we do our best to bring that to you.

With that in mind, we started the Podcast in 2013 and believe this extends our scope and brings you closer to the people and places of our great state.

Your feedback is always appreciated, so feel free to comment on our articles, posts and features.  And let us know what is going on in the world of sports where you are. Joey McWilliams lives in Durant. He founded and provides the bulk of the content for OklahomaSports.Net.  He is a long-time sports journalist, having covered sports via radio, newspaper, television and the Internet since 2000.  Joey was the color analyst for the Southeastern Savage Storm football and basketball teams from 2001-2011 and again for football starting in 2015.  He also does play-by-play for Southeastern volleyball, basketball, softball and baseball on radio and streaming Internet video for Mix96.1 and the Southeastern Sports Network in Durant.  He can also be seen on the GAC Sports Network and was the play-by-play announcer on the Showcase Game of the Week high school football broadcast on KSBI in OKC in 2015.
Joey is an alum of both Southeastern Oklahoma State University and Oklahoma State University.  He completed his second bachelor’s degree in 2012, a journalism/broadcasting degree at OSU in sports media.  He earned first place in the television sports play-by-play category in the 2012 OAB/OBEA competition.
Joey also broadcasts regularly on the NFHS Network and was on ESPN3 for the 2015 Live United Texarkana Bowl and on the call of the 2016 Great American Conference basketball tournaments. Additionally, he is a recurring guest on the Spano and Black Attack on the Sports Byline USA Network.
He also coached high school girls and boys basketball for seven years and high school football for one season at Victory Life Academy.
Joey is married to the love of his life, Jodi, and celebrated 23 years of marriage in October 2016.  They have five beautiful children: Jacelyn, Jenna, Jayla, Jolie and Jake.
Jacelyn is an intern with OSN, Jenna is a sophomore at OCU and is a two-time national champion with the Pom Squad, Jayla is 12 years old and Jolie and Jake are both nine years old (Yes, twins.).

Matt McWilliams lives in Broken Arrow.  He and his wife Lindsey have a son, Tyler, and a daughter, Kensley.
He’s the owner of McWilliams Media and keeps this thing online! He’s a husband, dad, business owner and youth pastor. He’s an OU football fan in the fall and a Thunder OK fan in the spring. His focus is on marketing, leading and creating avenues for people to succeed in life, business and ministry.

Jordan Beech is the current head women’s lacrosse coach at Oklahoma Baptist University and is a regular contributor.  His features are personal and well worth the read.

Doug Self is the Sports Information Director at Southwestern Oklahoma State University and frequently writes a blog on OSN, along with providing valuable information to the site.

Kevin Green lives in Stillwater and is a contributing writer for OSN. He covers the Oklahoma City Thunder in 2015-2016, along with high school athletics.