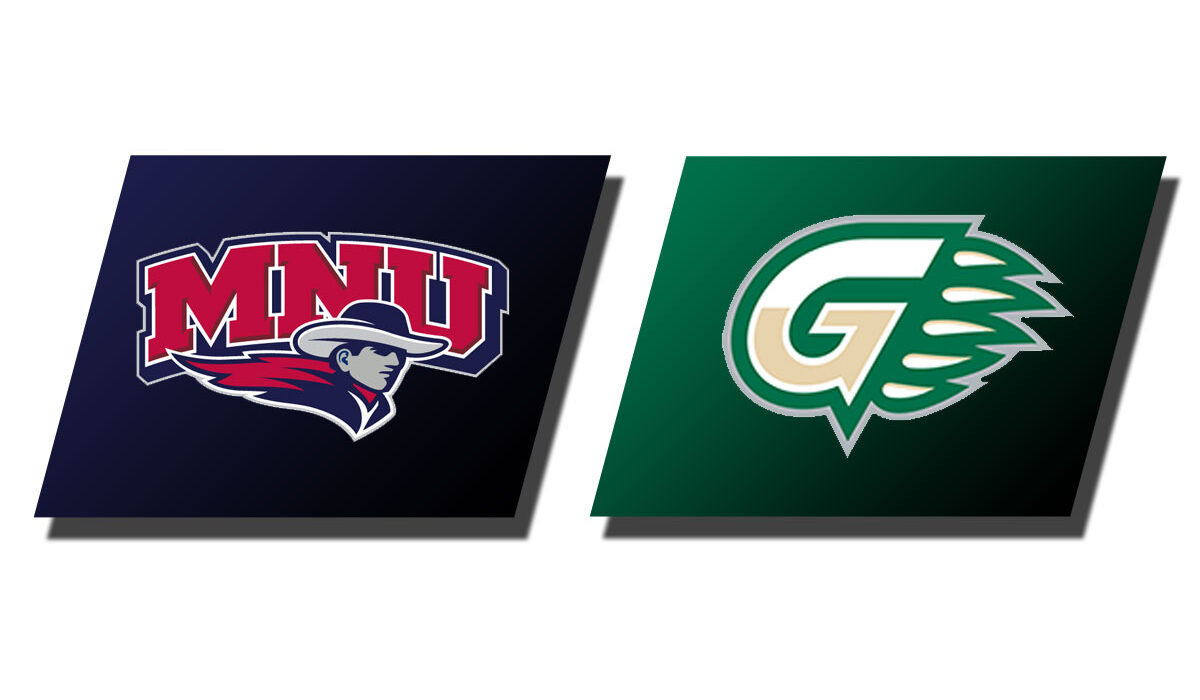 LEWISTON, Idaho – MNU lost the first game of the 2022 Avista NAIA World Series 7-6 to #10-ranked Georgia Gwinnett on Friday. The Pioneers started strongly, with a 1-out Brycen Sherwood double followed by a 2-run homer from Noah Castillo in the top of the 1st.

Georgia Gwinnett answered with back-to-back infield singles to open their half of the first, but started Zach Trevino limited the damage to just 1 run to keep the lead. In the top of the 2nd with 2 outs, Ryan Leo tripled and scored on a passed ball for a 3-1 lead, but GGC had a huge bottom of the 2nd. The Grizzlies loaded the bases with no outs, then tied the game with a single to left. An RBI groundout and a sac fly made it 5-3, and the inning appeared to be over with a soft grounder to the pitcher’s mound. A wlld throw allowed 2 more runners to score, however, and MNU found themselves down 7-3.

The bullpen took over in the 3rd and tossed 6 scoreless innings, but the Pioneer bats went quiet until the 7th. Back-to-back doubles from Josh Torrance and Ryan Leo made it 7-4, and Noah Castillo’s 2nd homer led off the top of the 8th. Dionathan Cornett singled and Randy Fernandez doubled to put the tying run in scoring position with 1 out, and Josh Torrance brought 1 home with a sac fly to make it 7-6. MNU went down 1-2-3 in the 9th, and Georgia Gwinnett held on for the win.

The 2-out 2-run error in the 2nd inning turned out to be the difference.

The next game is Saturday vs. the Bellevue/LSU-Shreveport loser at 10:30 central.