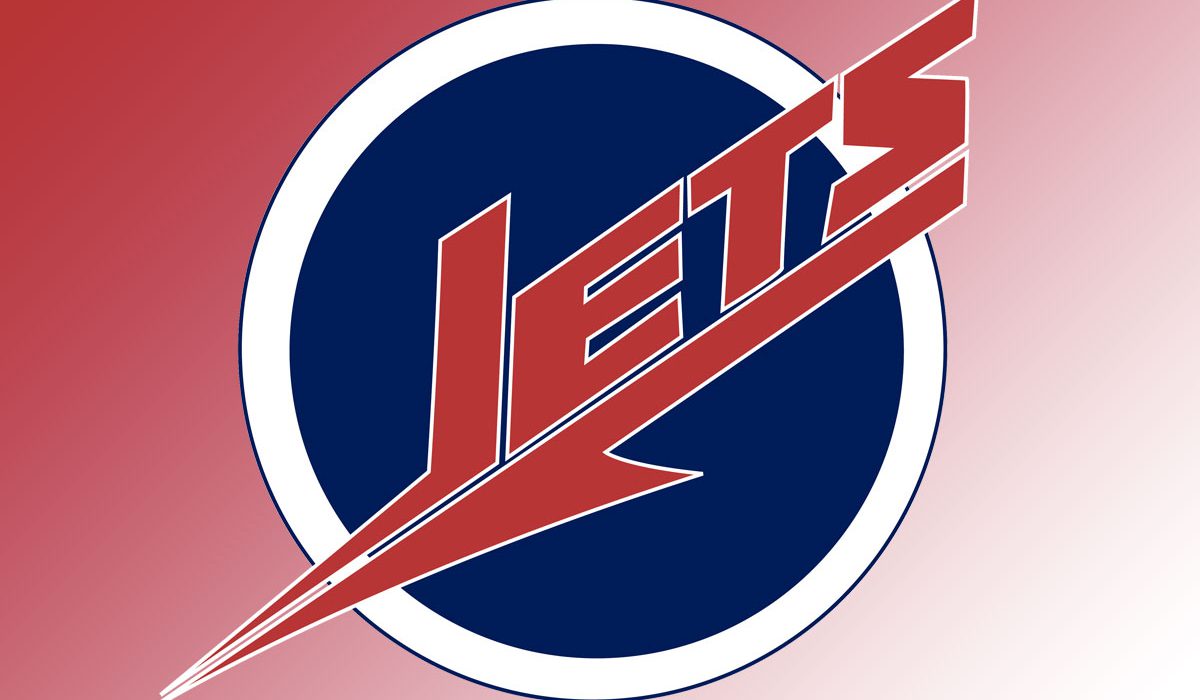 INDIANAPOLIS – The Great Lakes Valley Conference (GLVC) announced Tuesday that Newman University will join the league as an associate member in women’s bowling, beginning with the 2022-23 season.

“We are pleased to welcome Newman University to the GLVC as an associate member for the sport of women’s bowling.” said GLVC Commissioner Jim Naumovich. “The addition of the Jets will give us eight schools participating in our league, which is home to the defending 2022 NCAA Women’s Bowling National Champion in McKendree University. We look forward to providing the Newman student-athletes with a quality championship experience.”

Newman was recently accepted as a full-time member of the Mid-America Intercollegiate Athletic Association (MIAA) this year and is competing in women’s bowling at the NCAA Division II level for the first time in program history this upcoming season. Head coach Billy Murphy is entering his 20th season at the helm for the Jets since beginning both the men’s and women’s programs in 2002-03.

“Being an NCAA member in women’s bowling is a huge step forward for our program.” said Newman Athletics Director Jonna Pryor. “The GLVC has provided our team the opportunity to compete against nationally recognized programs.”

The Jets competed in 11 events during the 2021-22 season, placing in the top five eight times that included one win, two runner-up showings, and three third-place finishes. With a No. 15 spot in the final National Collegiate Bowling Coaches’ Association (NCBCA) poll, Newman is primed to compete in the GLVC against other nationally recognized programs that include four top-25 National Tenpin Coaches Association (NTCA) teams in McKendree (first), Maryville (14th), Lewis (20th), and Central Missouri (23rd).