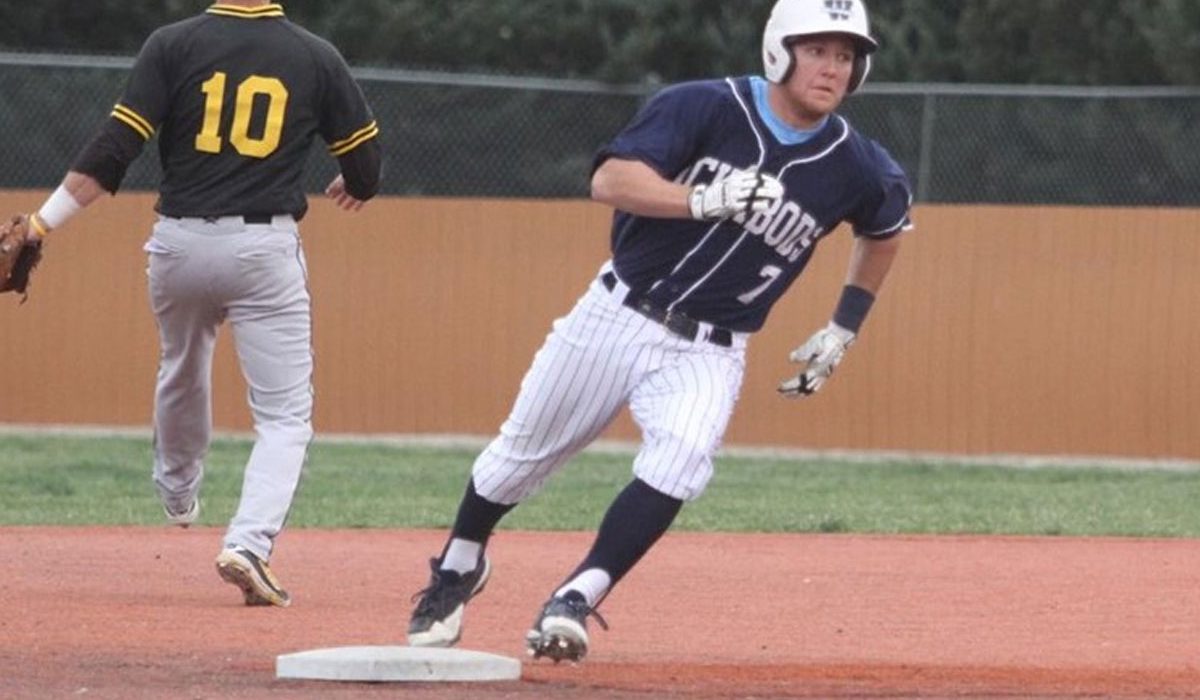 TOPEKA – After a flat start to its Tuesday showdown with Fort Hays State, the Washburn Ichabod bats awake as it outhit the Tigers 15-8 en route to topping the MIAA foe 10-8 at Falley Field. As a result of the victory, the Ichabods secured the regular-season series with one game remaining while improving to 17-11 on the season and 9-8 in conference action.

Tied 1-1 through the first three, Fort Hays broke the deadlock in the fourth as Washburn hurler Quentin McGrath hit a rough patch allowing the Tigers to push three across to take a 4-1 advantage before WU pulled a run back to make it 4-2.

McGrath then worked the next three innings in scoreless fashion including a three-up three-down fifth. The crafty lefty was ultimately credited with the victory as he tossed seven innings and allowed four runs on six hits with five strikeouts.

With McGrath regaining the upper hand on the batters, the WU offense began to click beginning with a four-run fifth. Riley Krane started the scoring surge with a triple that scored Bowe Behymer who reached base on a lead-off double.  Krane quickly completed his trip around the diamond with help from Tanner Triggs to tie the contest at 4-4.  Washburn then took control of the board thanks to Kasey Clark who drove in Triggs and Dylan Lonteen.

The Ichabods plated two more runs in the sixth and eighth extending the lead to 10-4 before a Fort Hays home run in the ninth narrowed the gap to 10-5.

WU finished the afternoon with seven different batters recording a hit and five with multiple hit performances including the 4-for-5 outing by Clark. In addition to being a double shy of hitting for the cycle, Clark also finished with a team-best five RBI. Brett Nickle went 3-for-4 while Darian Abram and Lonteen had two hits apiece. A triple and his 10th home run of the season also gave Krane with two hits on the day.

Zach Linquist and Brock Gilliam each worked an inning of relief. Linquist struck out the side in the eighth before Gilliam appeared in the ninth.

The Ichabods continue their four-game homestand on Friday when Nebraska-Kearney comes to Falley Field. First pitch of the three-game series opener is slated for 4 p.m.